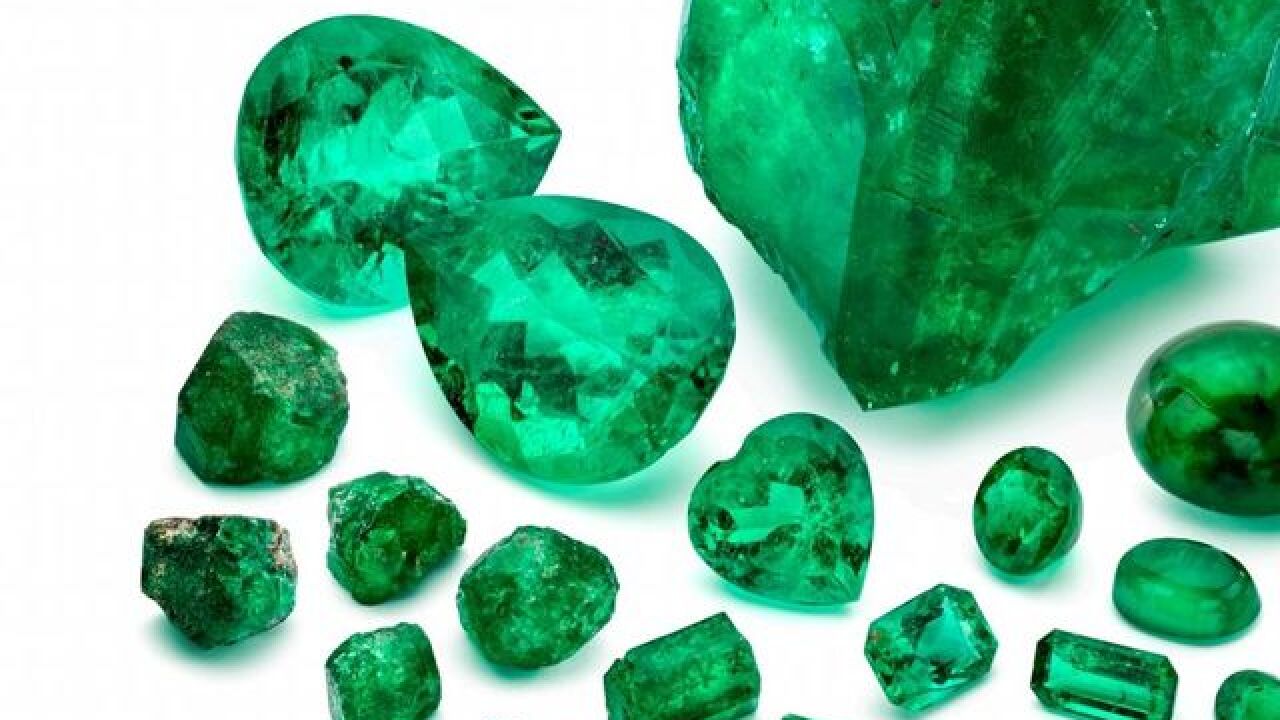 KANSAS CITY, Mo. – A civil suit filed this week in Johnson County alleges that a Leawood gemologist improperly valued a collection of emeralds, causing a nearly $1 million loan to go into default.

Jim McMullen, who runs one of the companies that filed the suit, RBC Championship VB 1, LLC, wanted to invest in a project called “Championship Volleyball, Inc.” in 2011.

A co-investor in the project, identified in court documents as “Iconic Ventures LLC,” had a collection of emeralds they planned to use as collateral for a $1 million loan for the project.

The investors had the emeralds appraised by Tom Tivol Jewels LLC in Leawood.

The appraisal was good enough to secure a $1 million loan from the bank.

Eventually, the Championship Volleyball project failed and the bank came looking for the emeralds.

The bank eventually put the emeralds up for auction to recoup their losses.

The suit seeks damages for more than $1 million from the defendant.

Reached by phone on Thursday, Tivol – who runs a shop independent of the Tivol jewelry stores on the Country Club Plaza and Hawthorne Plaza – said he had not yet received the lawsuit from the plaintiffs and so he couldn’t comment further.

Tivol said he and his attorney were meeting this week to discuss how to move forward, but Tivol said they would fight the allegations.