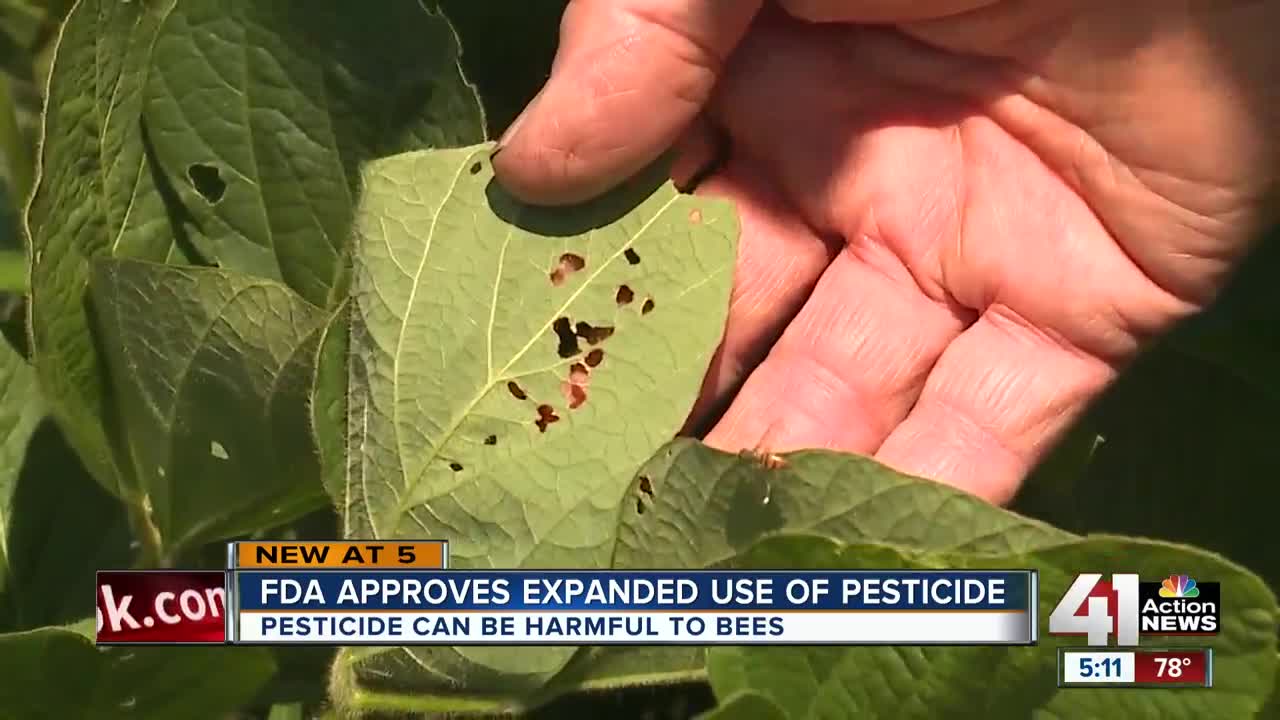 The Environmental Protection Agency announced it will allow the expanded use of a pesticide it considers to be toxic to bees. 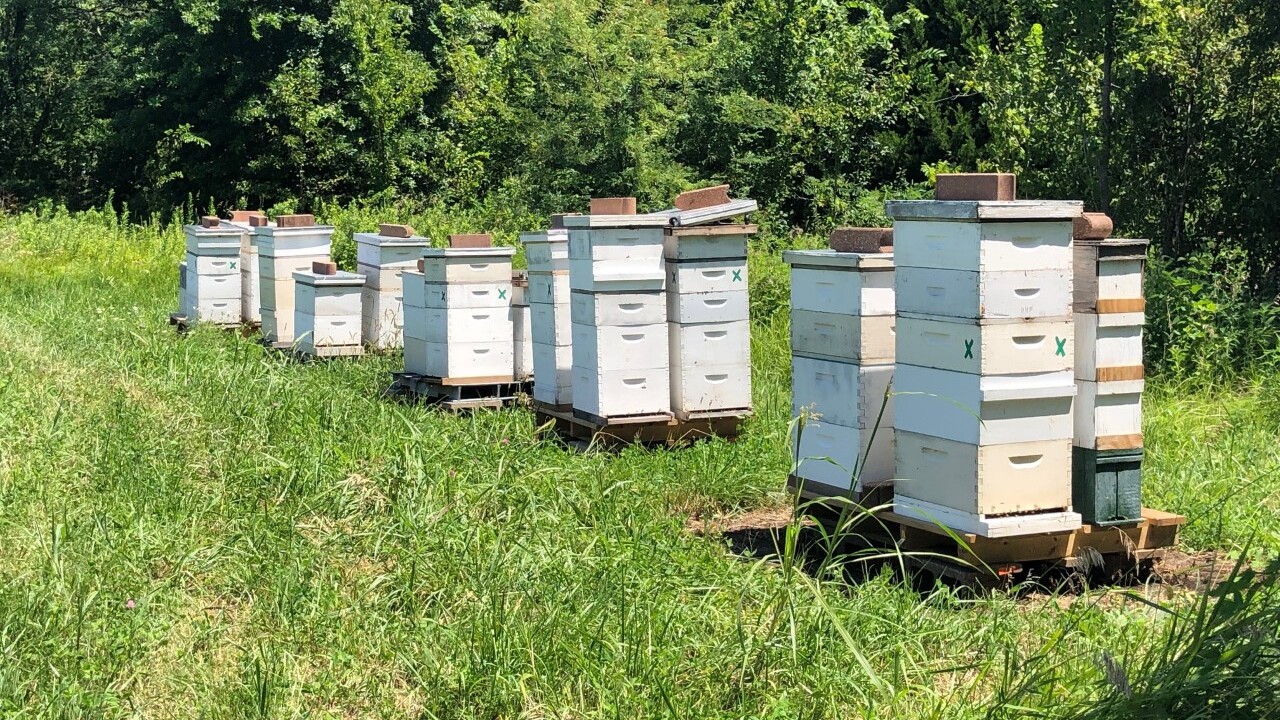 PLATTE CITY, Mo. — The Environmental Protection Agency announced it will allow the expanded use of a pesticide it considers to be toxic to bees.

The announcement comes days after the Trump Administration said it was suspending data collection on bee populations.

The EPA will allow the expanded use of Sulfoxaflor on certain crops for the first time, and also on areas that were prohibited under the Obama Administration.

“Anytime that you can expand or even just keep, sometimes it’s a matter of just keeping them, so yes, this is a good thing for agriculture,” Platte City farmer Hal Swaney said.

Swaney feels the EPA’s decision is a win for agriculture.

While he said he does not like having to use pesticides, farmers need to be able to spray when necessary.

Swaney has been farming his entire life, growing corn and soy beans and raising cattle on his farm.

“There’s no way that we can produce enough food and fiber to feed this nation and the people around the world without, basically, I would like to say, arsenal of things that we can use,” Swaney said.

A recent EPA report showed some forms of the pesticide can be highly toxic to bees. EPA officials said the pesticide is the only product that can protect crops to prevent economic losses with limited environmental impact.

Drew Coates has been beekeeping for several years. He started with five hives and is up to 60.

With millions of bees, Coates said he’s not worried about the EPA’s decision.

“There are bad chemicals, I won’t argue that, but you know, I’m more of a wait-and-see kind of guy. I have not seen any of the claims that they’ve made in the past come to fruition with any of the bees that I’ve taken care of,” Coates said.

The EPA said they will require a statement on the product labels that says it’s highly toxic to bees and other pollinating insects exposed to direct treatment. It will also ask users to follow the instructions to minimize any drift and reduce the risk.

“We will just not go off-label, you can’t, it’s too risky. You just have to follow the rules and farmers do,” Swaney said.