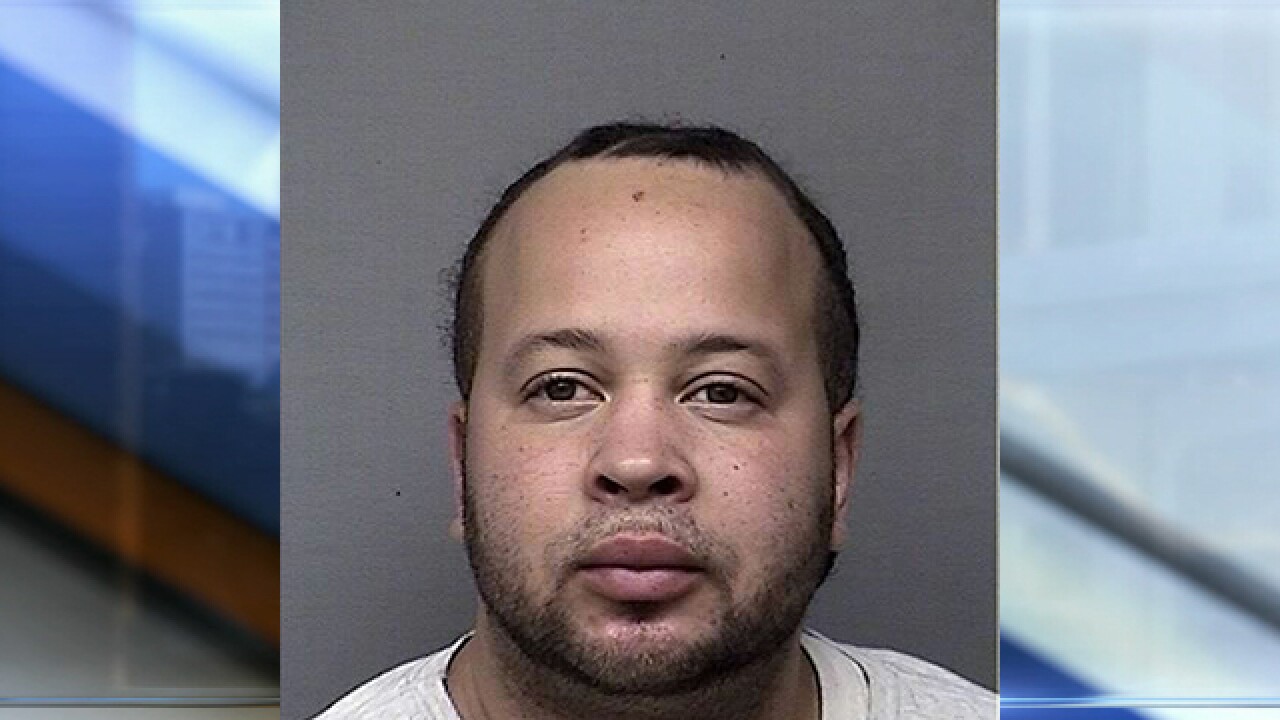 KANSAS CITY, Mo. — UPDATE, Thursday, Jan. 10 | Police captured Green in Independence, Missouri Thursday at a residence. Green was arrested by corrections agents and U.S. Marshals without incident. He was taken to the Jackson County Jail.

Green, 36, is described as a black male, 5'4" 196 pounds with brown hair. He was wearing blue jeans and a blue shirt when he was last seen.

He was serving time in connection to an aggravated battery in Wyandotte County.

Anyone with information on his whereabouts is asked to call 911.