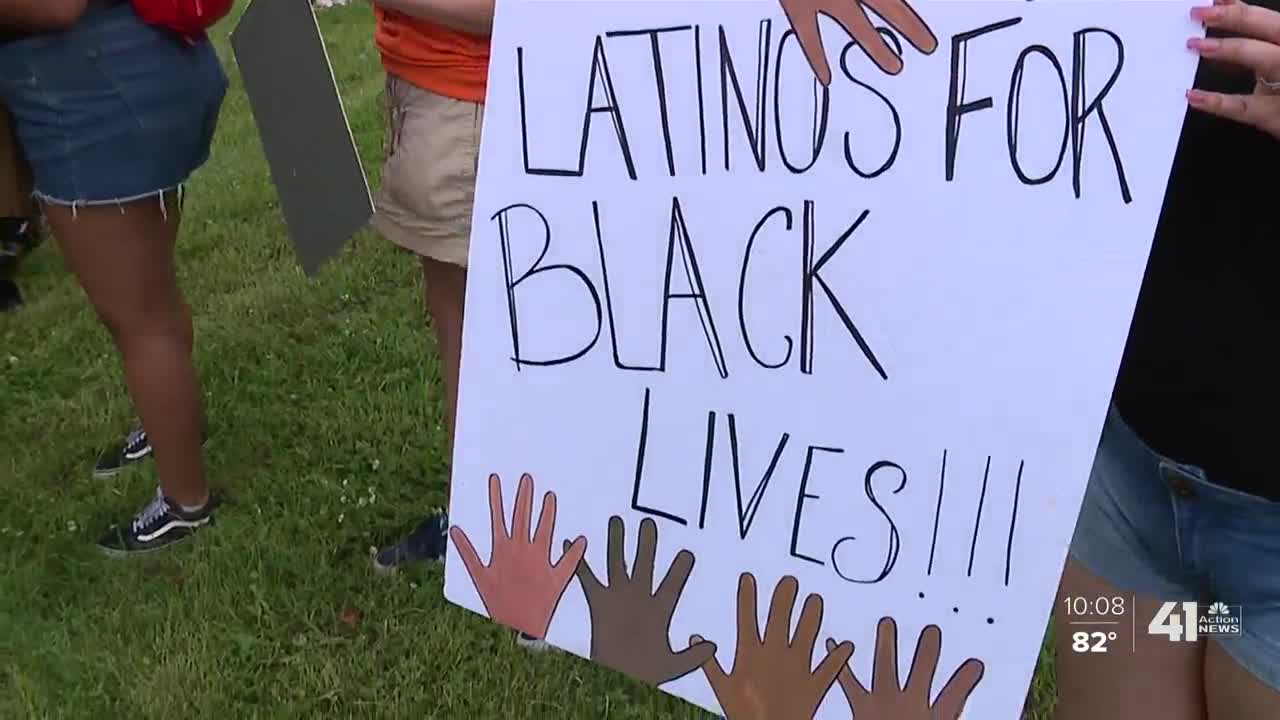 Minority groups in the Kansas City area are having conversations about how they can be allies with the black community. 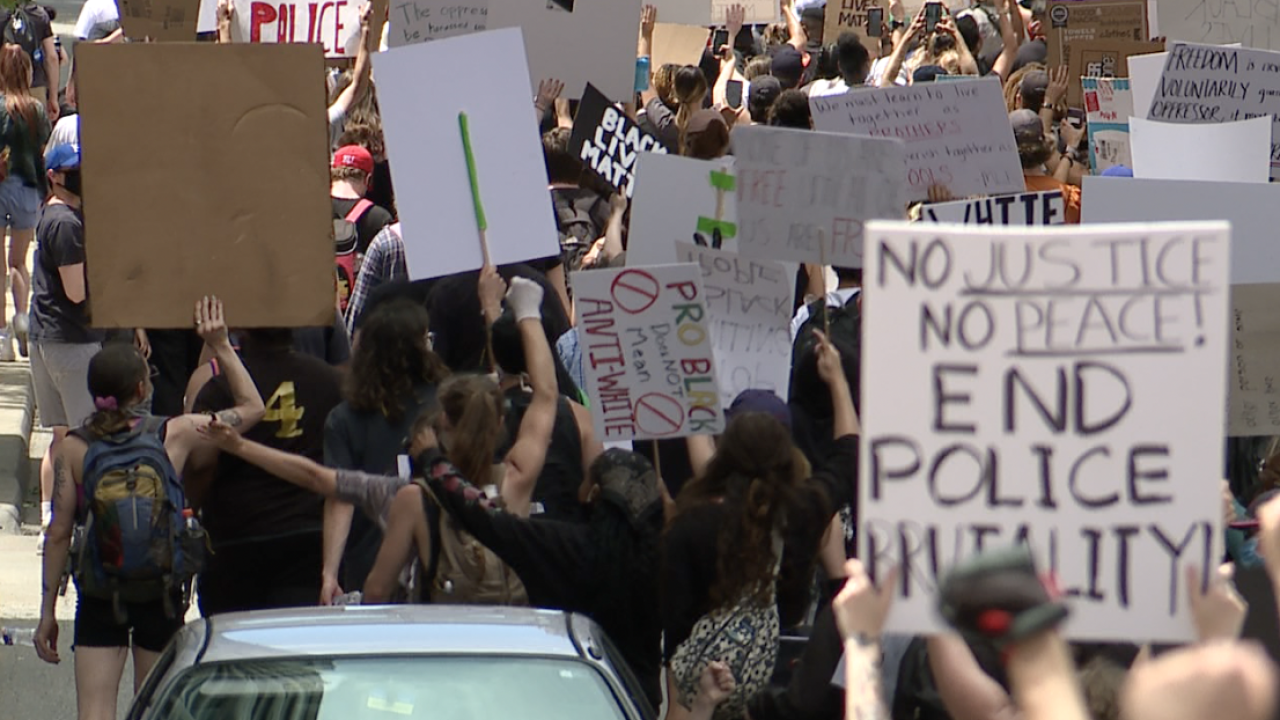 KANSAS CITY, Mo. — While protesters gather to promote reform and unity following the death of George Floyd, minority groups across Kansas City are having conversations about how they can be better allies to the black community.

The crowd of protesters Friday in downtown Kansas City was diverse.

One teacher held up a sign that said "Yellow Peril Supports Black Power," which refers to racist anti-Asian propaganda in the 1800s that made Americans fear Asians coming to the country. Asian-Americans then took control of the metaphor to align themselves with and support the Civil Rights movement in the 1960s.

The teacher said she teaches in predominantly black schools and is marching for her students, while also acknowledging stereotypes about her own culture.

"As an Asian-American person, I understand the privilege I have as a race that has historically been allowed to be 'white-adjacent' and also suffers from racial strife, but not to a point because we're allowed to 'pass.'" the teacher said. "I need to use my privilege and words to speak up for those who have been marginalized historically."

Acoya is Navajo and held up a sign in the language that said, "Why is it not possible for us to have complete peace yet?"

He said it was important to him to show up for the black community.

"The more, the better," Acoya said. "And I think if we're here to help what's going right now, I'm pretty sure they wouldn't mind helping us out, too."

The group Voz KC organized a rally in the morning to show brown and black solidarity.

The group walked from Jarboe Park in the Westside to City Hall to meet up with the Black Lives Matter protest.

Organizer Manny Abarca said the Latino community in Kansas City hasn't been an ally the way it should, and now's the time.

"This moment is for Black Lives Matter. That is the cause we need to be about right now. That doesn't dismantle anything else, it just means that today this is our focus," Abarca said.