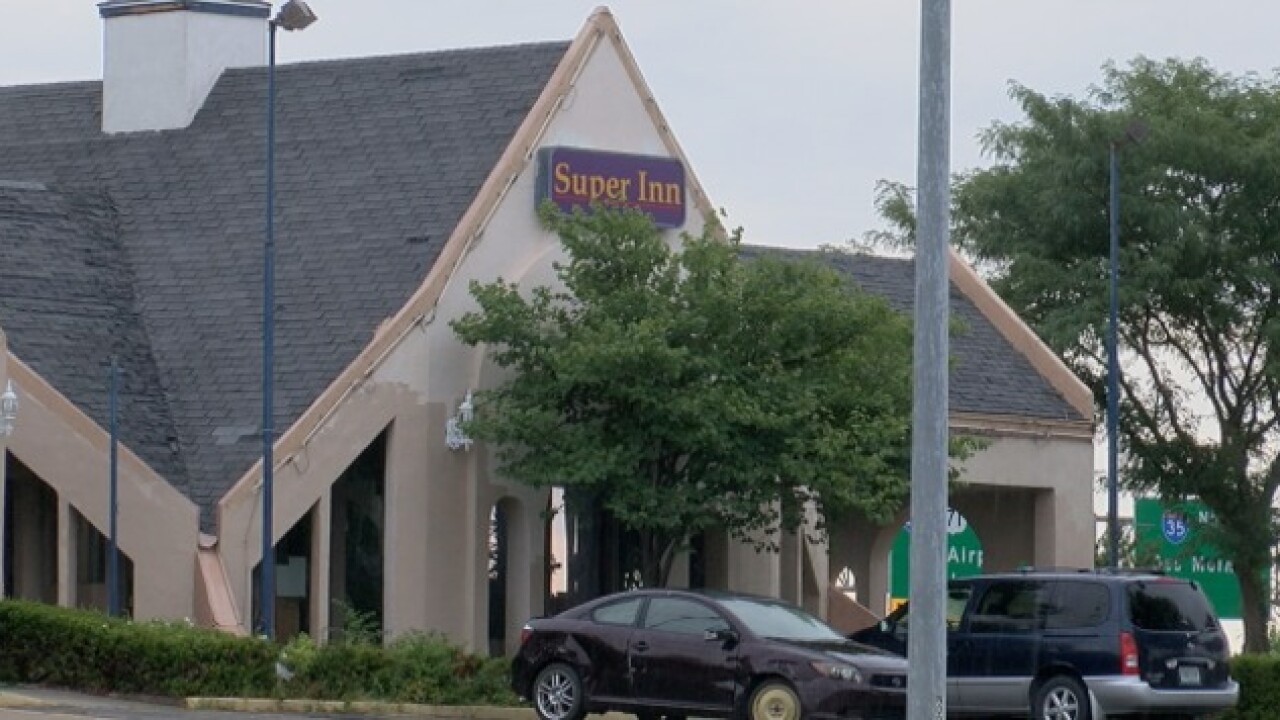 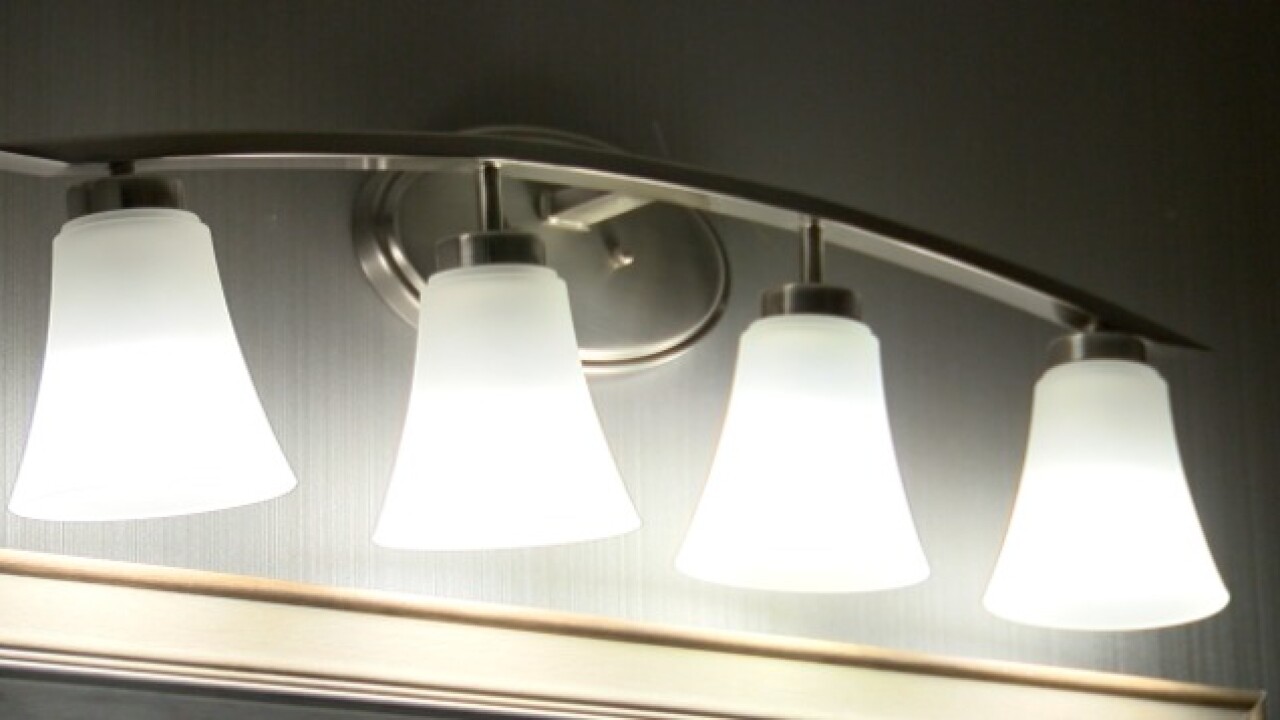 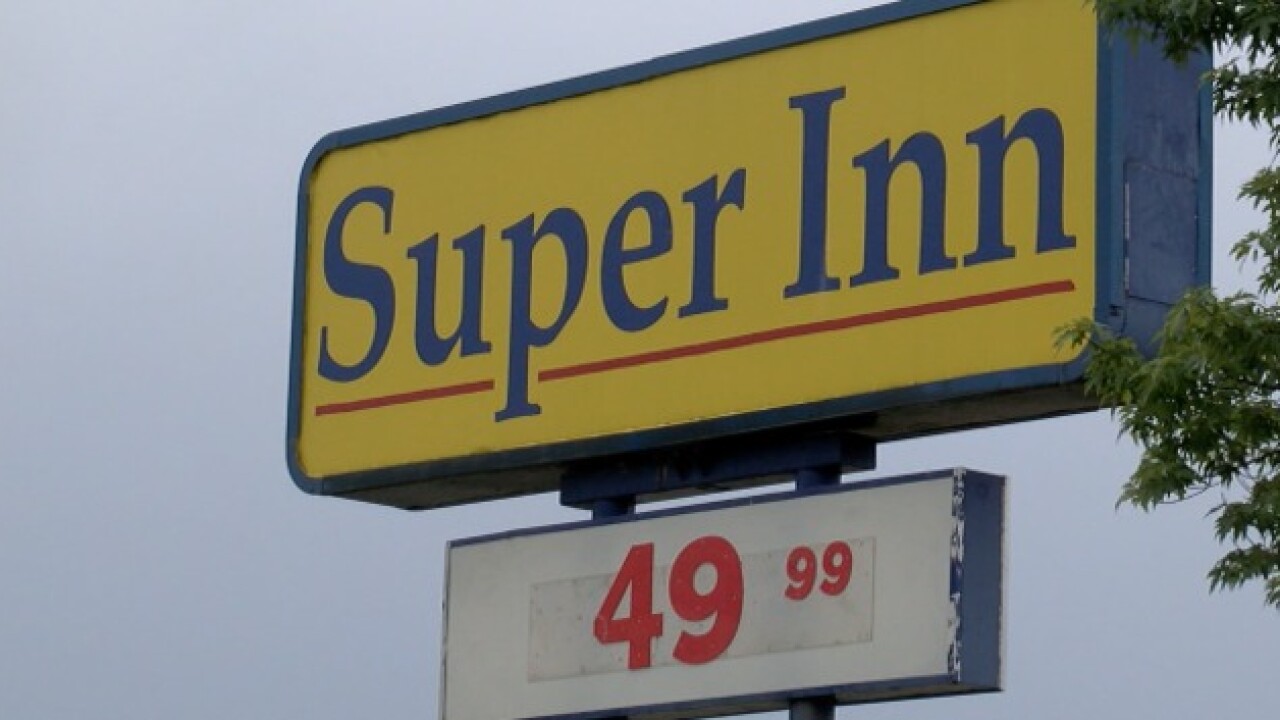 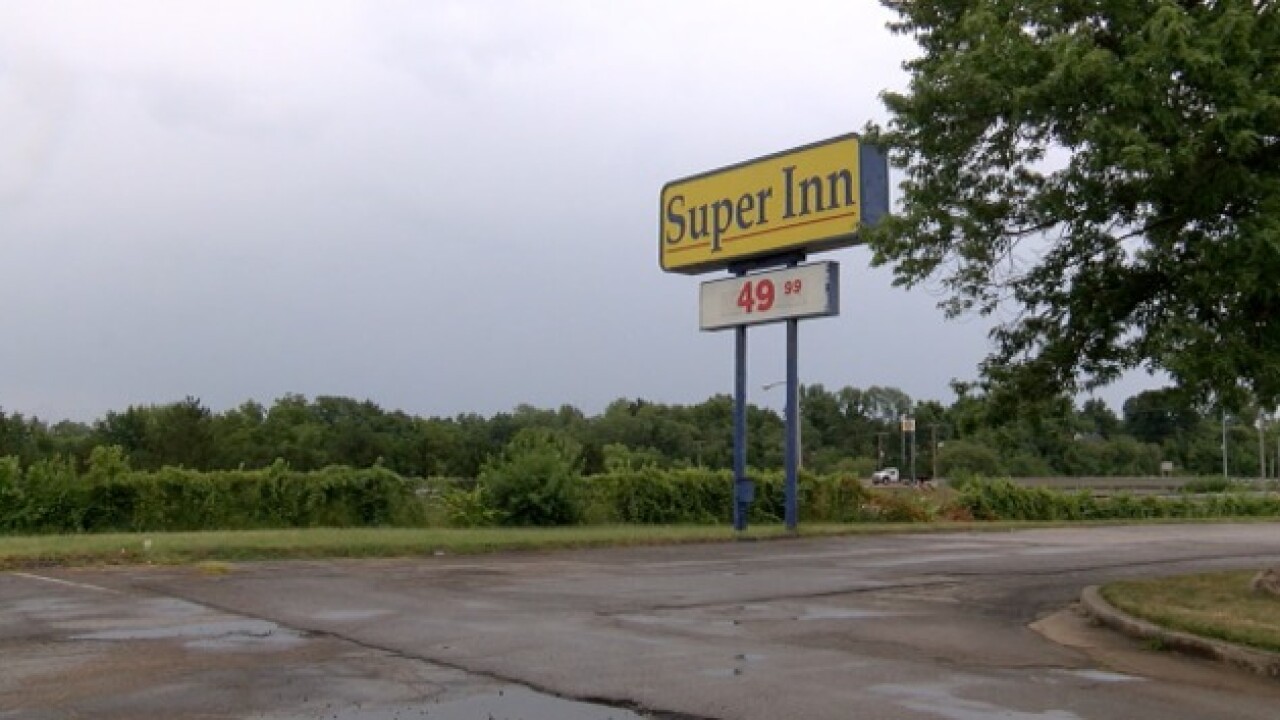 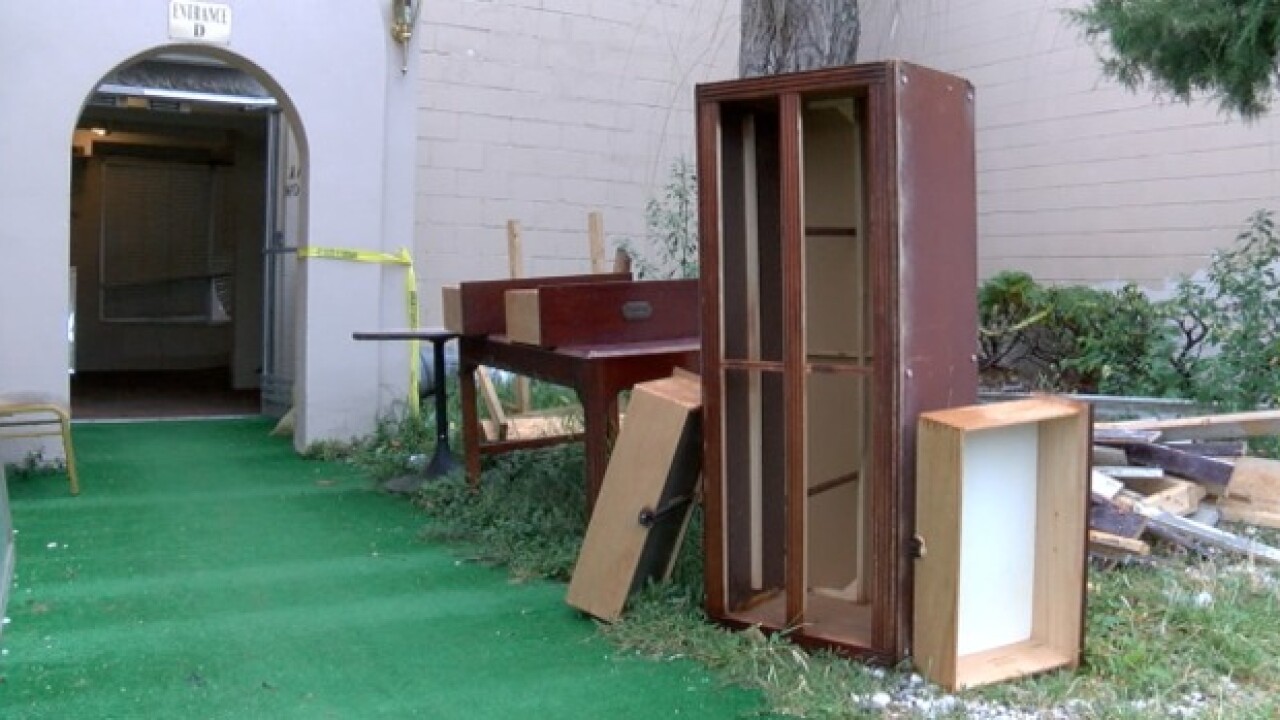 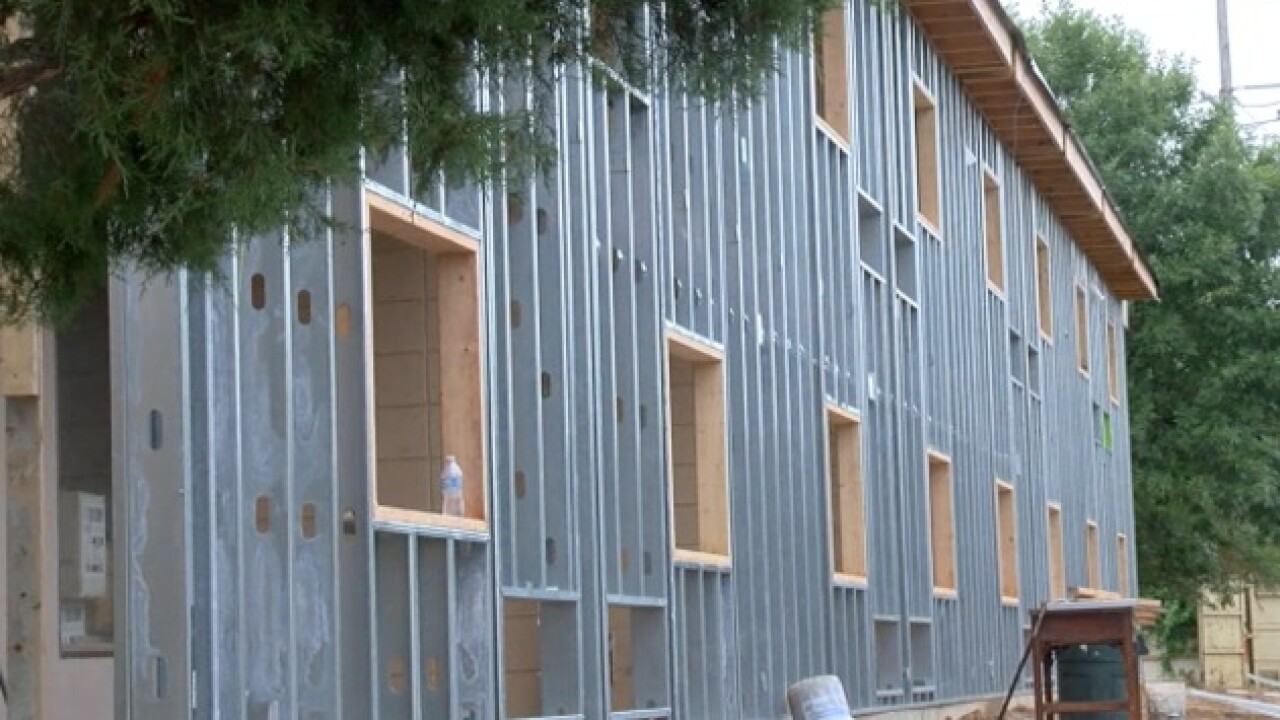 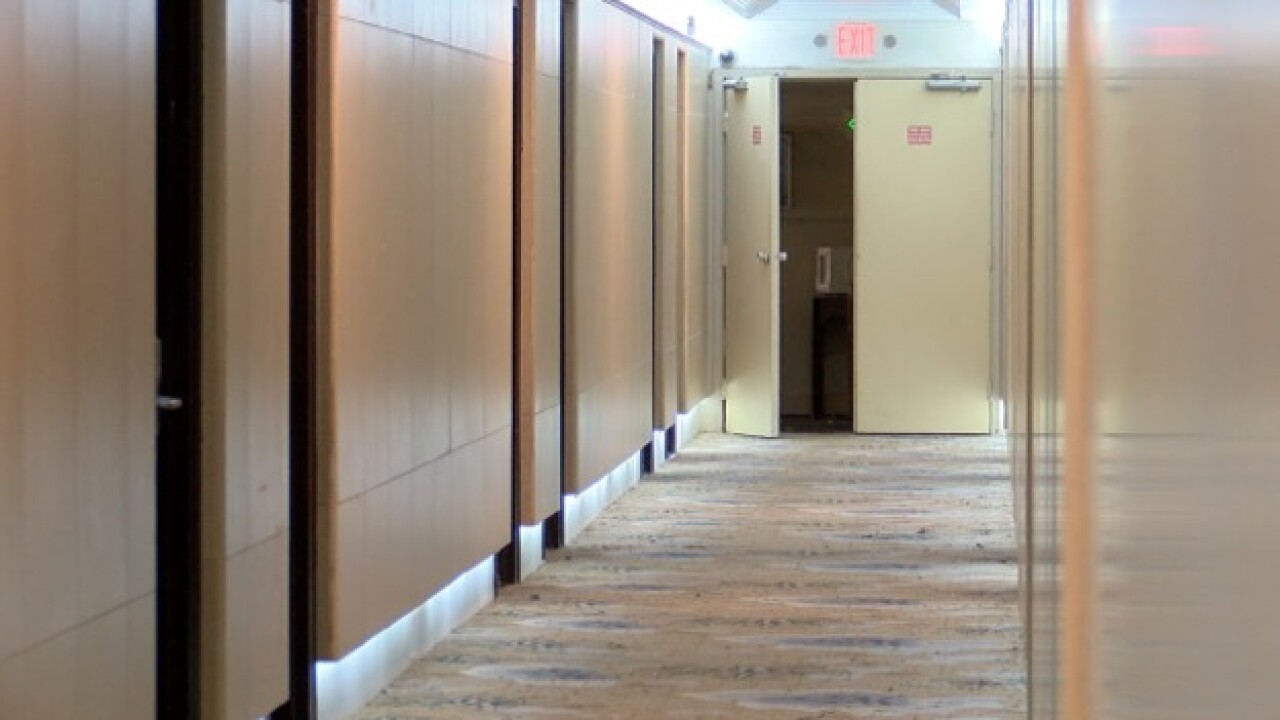 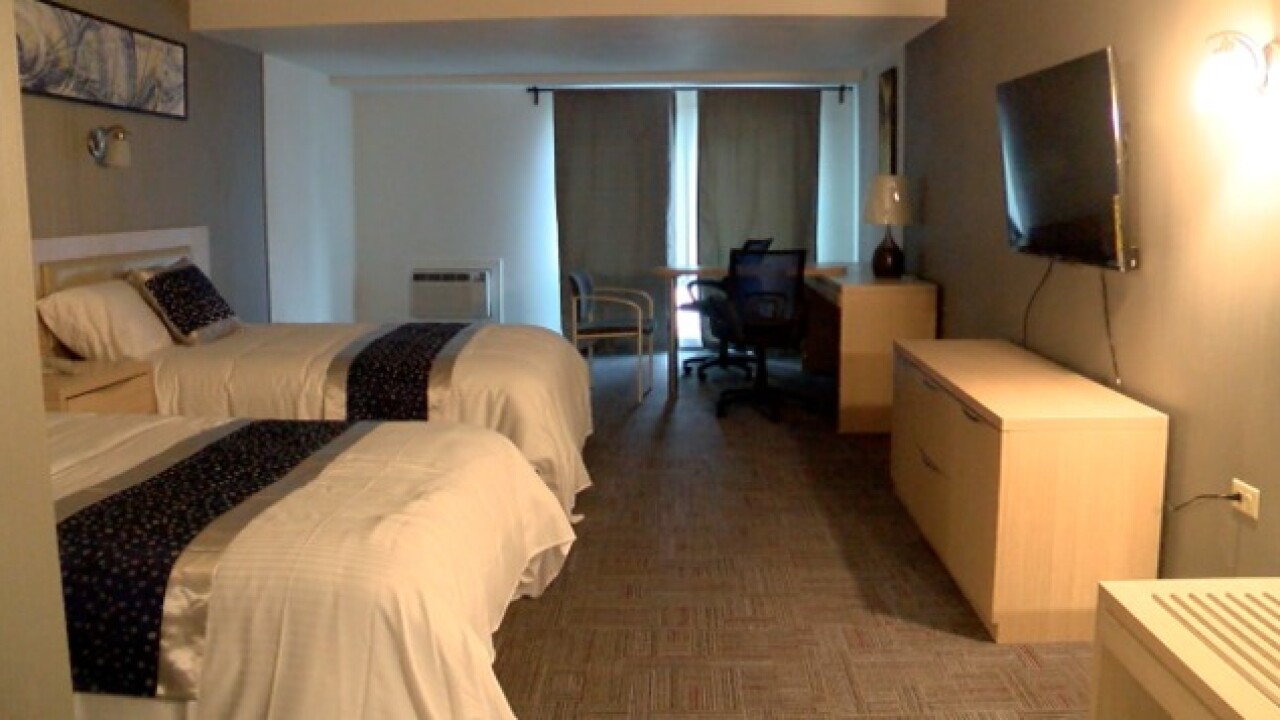 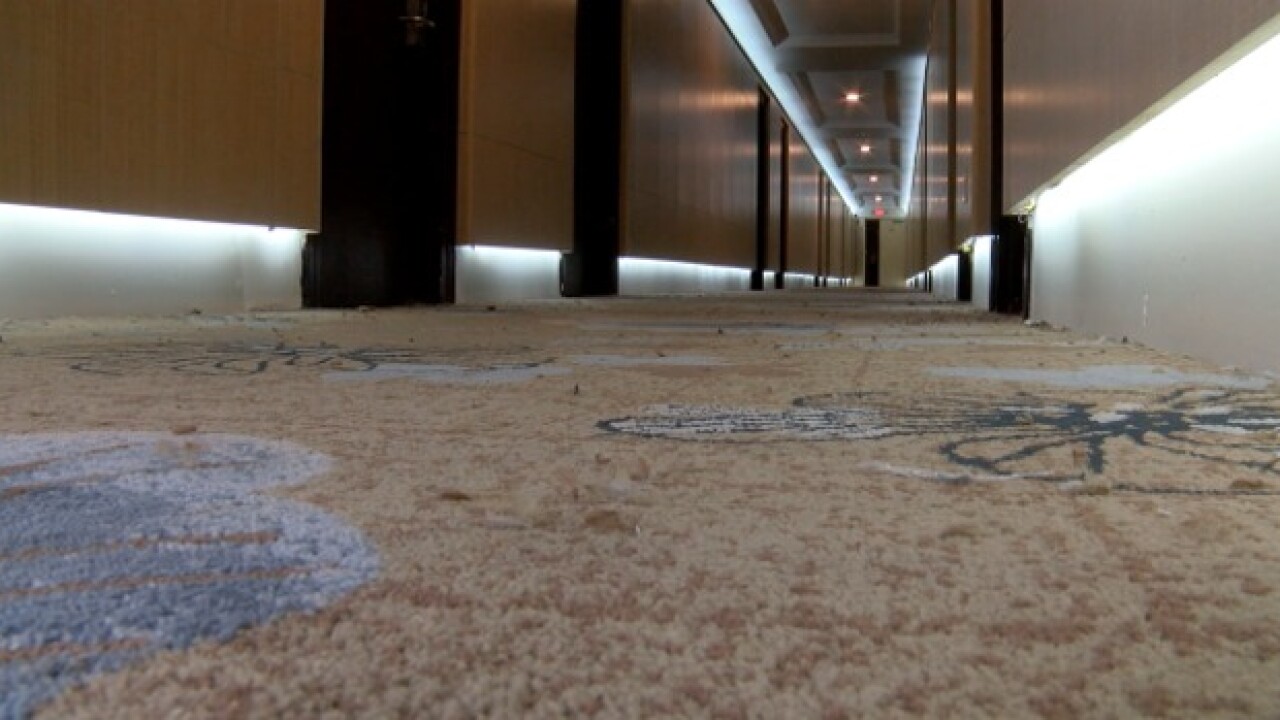 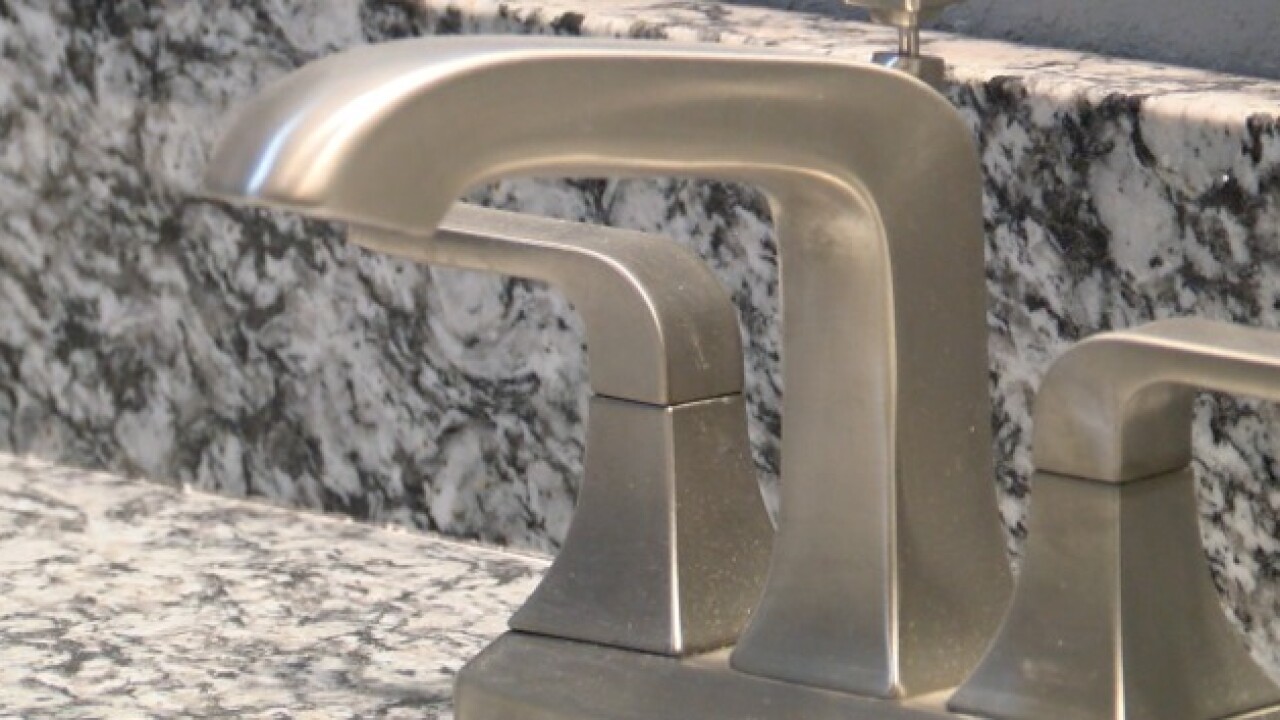 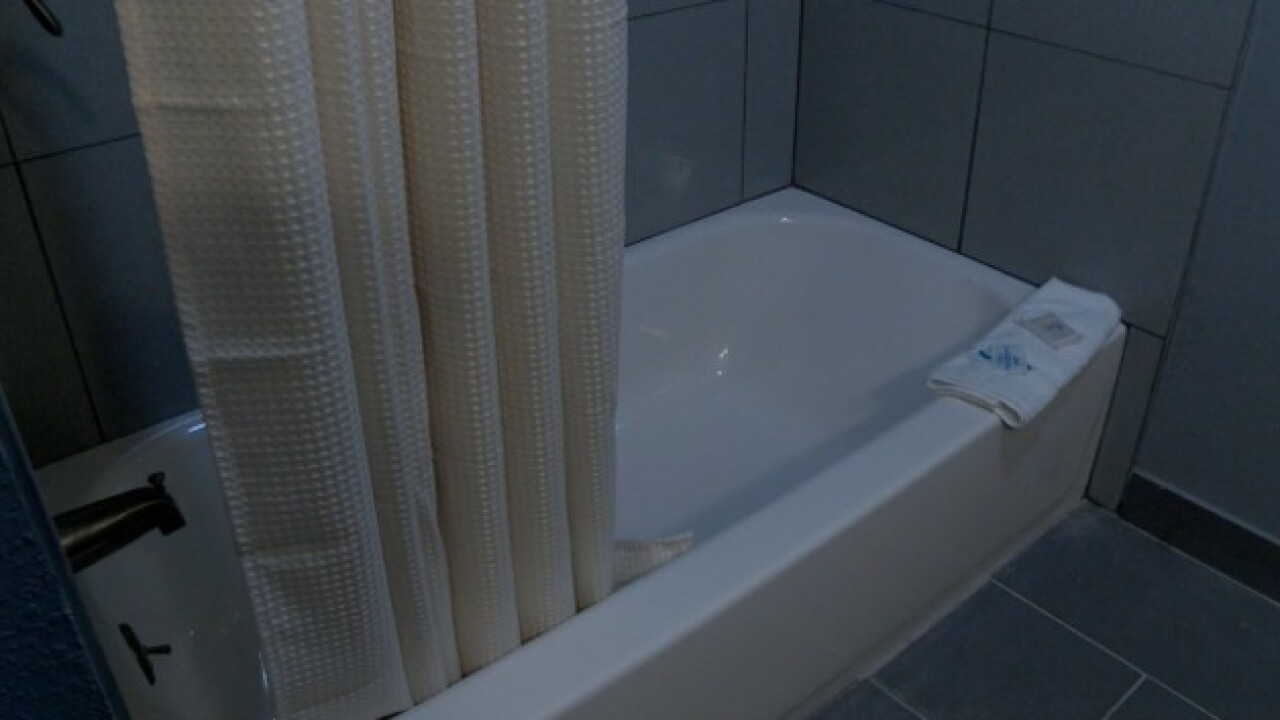 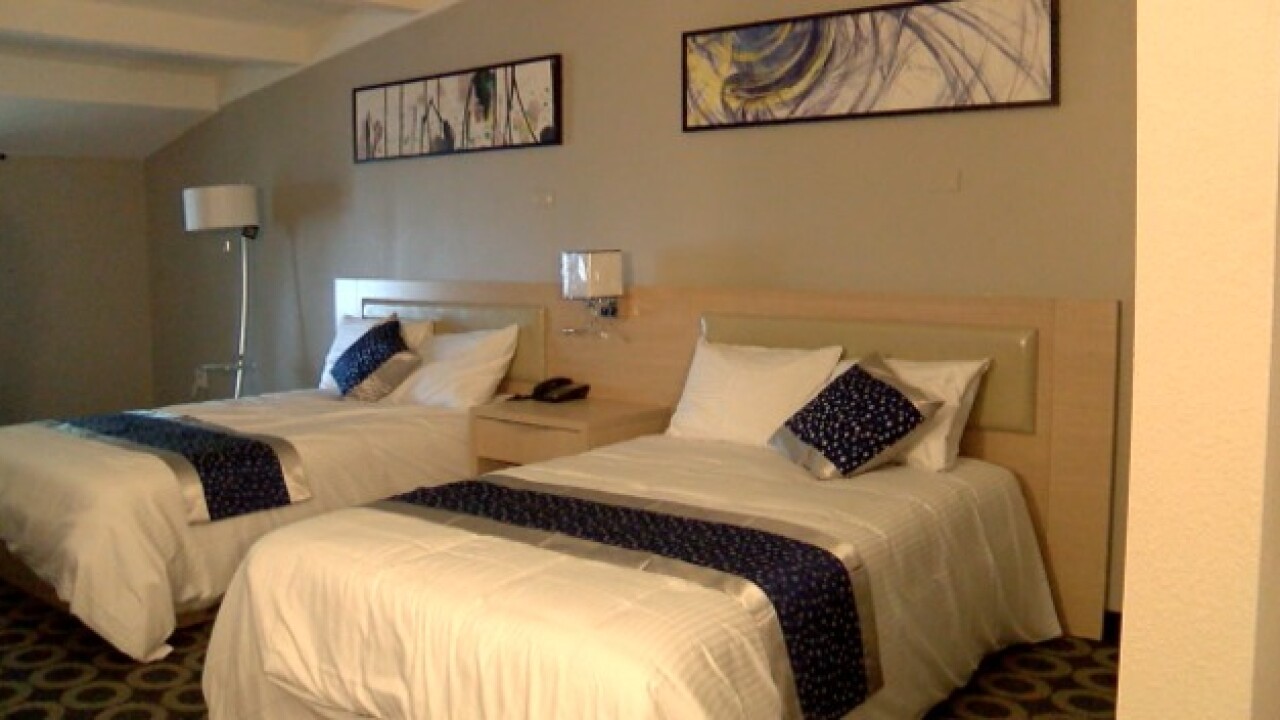 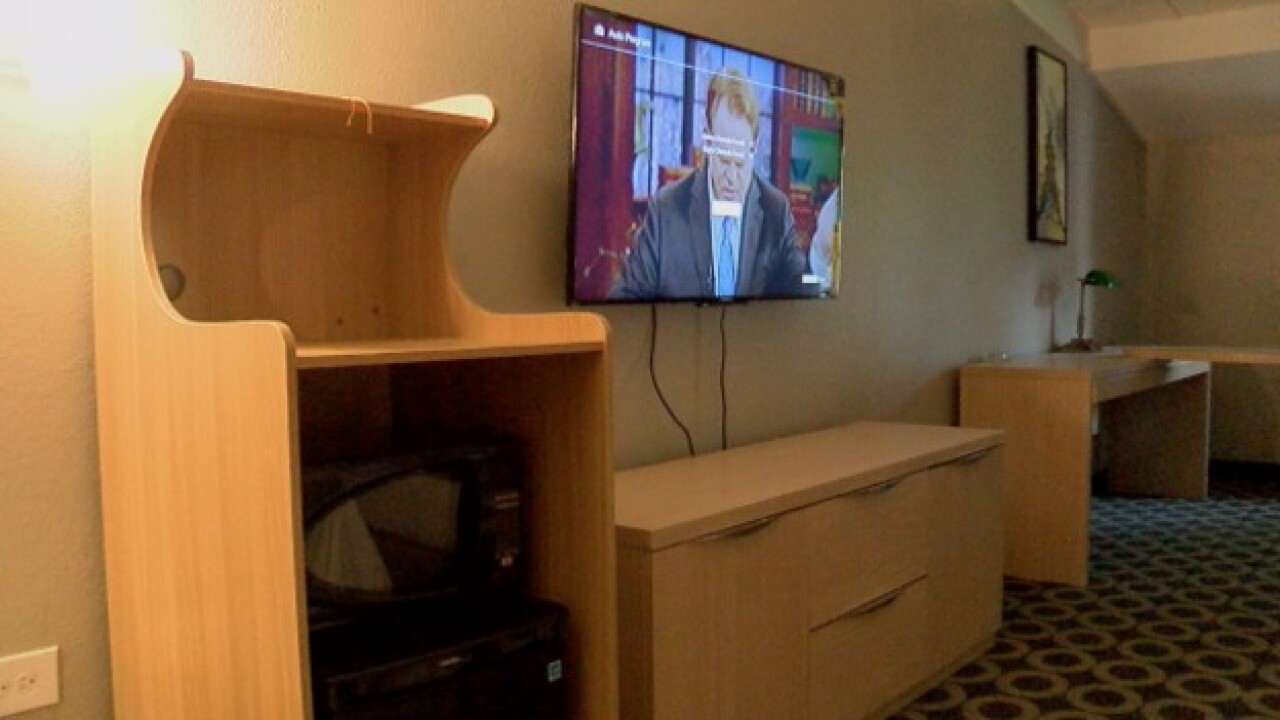 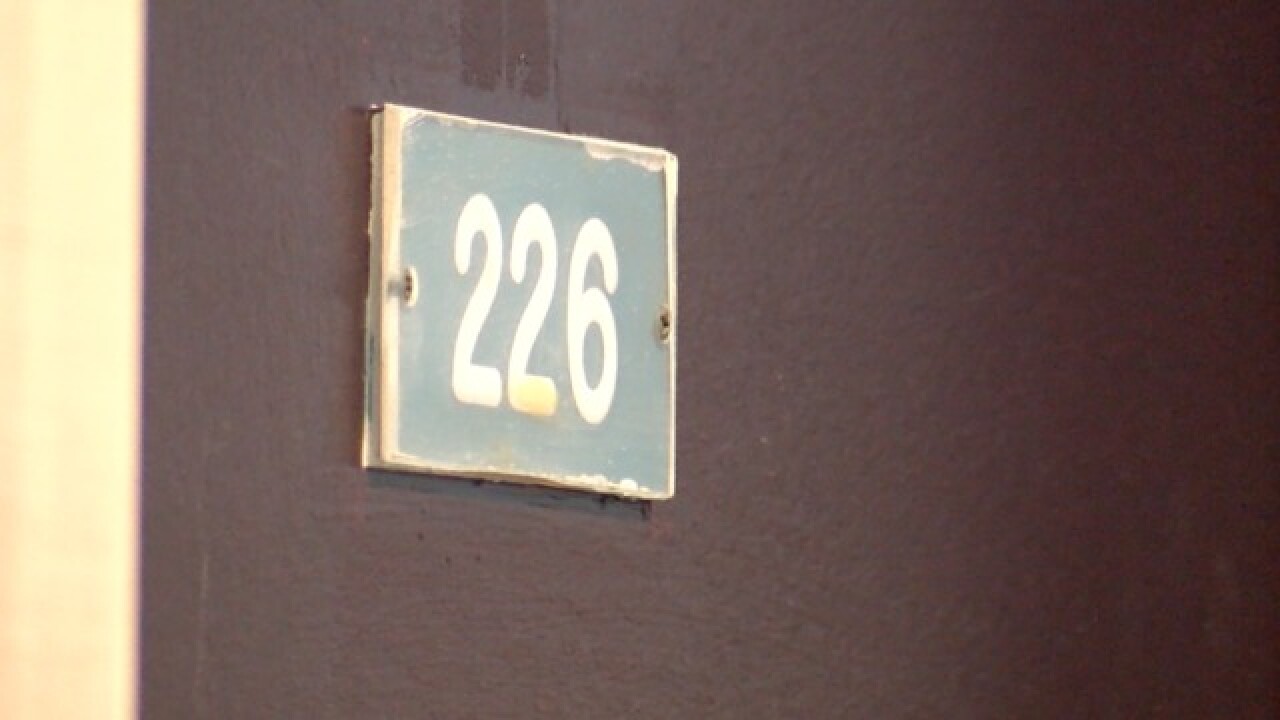 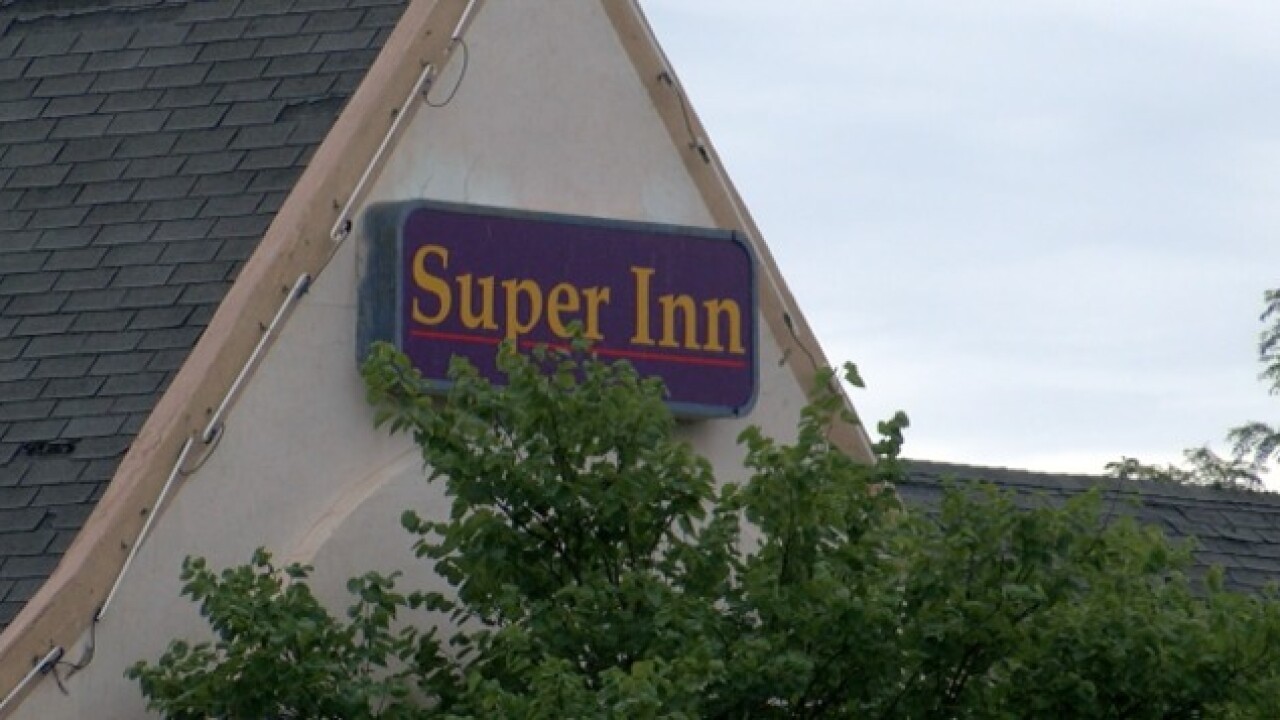 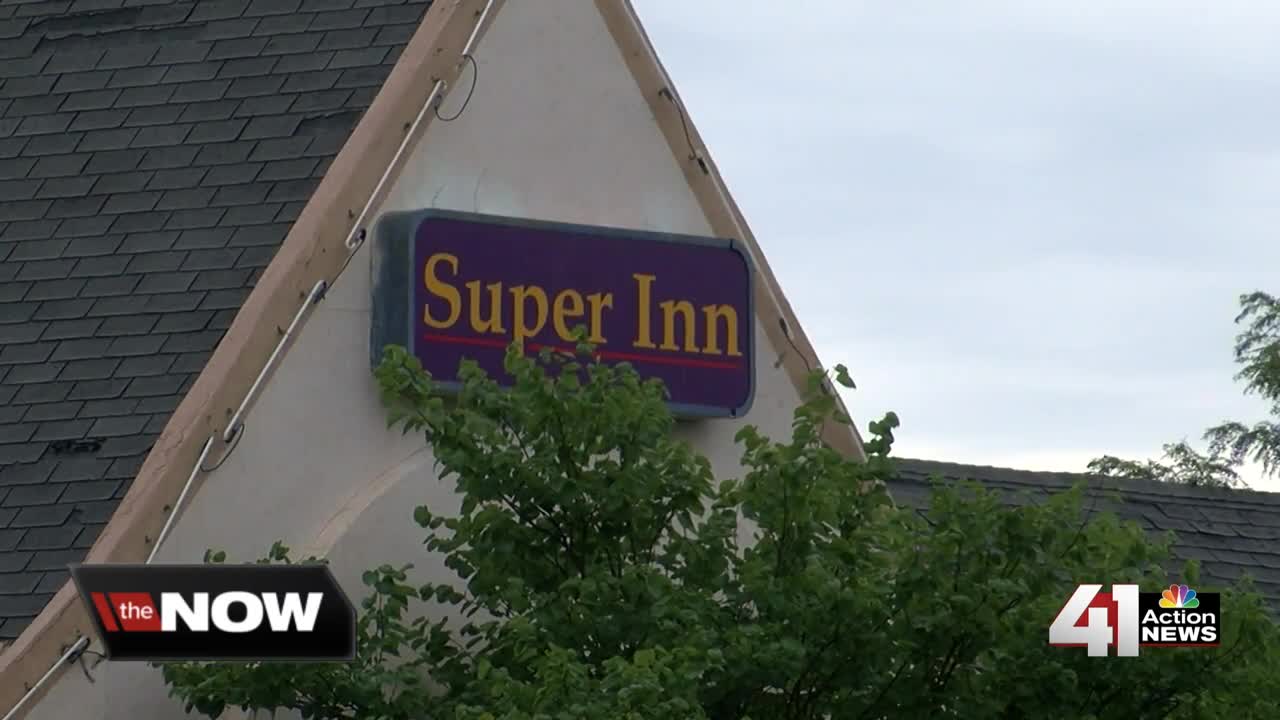 KANSAS CITY, Mo. — Currently, there are 104 lodging establishments in Kansas City, Missouri. Many of them are not completely passing inspections and were told to make changes or pack their bags.

Carothers admits that it was not long ago when people were doing more than just sleeping at the Super Inn.

"The people from the city would come and then just bring the wrong company to this area," said Carothers.

The Super Inn on Parvin Road was built in the 1960s and renovations have not been completed in years.

The Kansas City Health Department conducted yearly inspections at the Super Inn. They also received a number of complaints over the years.

"This facility, yes, actually, there were some parts of it that we had to block off," said Naser Jouhari, Senior Public Health Manager.

A number of ongoing renovations are being made. The on-site manager of the Super Inn told 41 Action News they began renovating about seven months ago.

Currently, only a handful of rooms are being rented out until the hotel is in compliance with the city's Lodging Ordinance. In 2014, Kansas City voters passed the ordinance which allows the Health Department to step in and create a Corrective Action Plan with operators, or shut them down.

Jouhari believes one bad experience at a Kansas City hotel can reflect poorly on the city.

Since the ordinance was adopted, only two hotels have closed in Kansas City. Many people in the area thought the Super Inn would be next because of its reputation.

Carothers said she stays away from the hotel but hopes the renovations will make a big difference.

The Health Department is working with a number of other hotels to get in compliance with the ordinance.

Anyone with concerns or complaints about a lodging establishment in Kansas City can call the Health Department's Action Center at 311.