Faith in KC: A conversation with Alvin Brooks 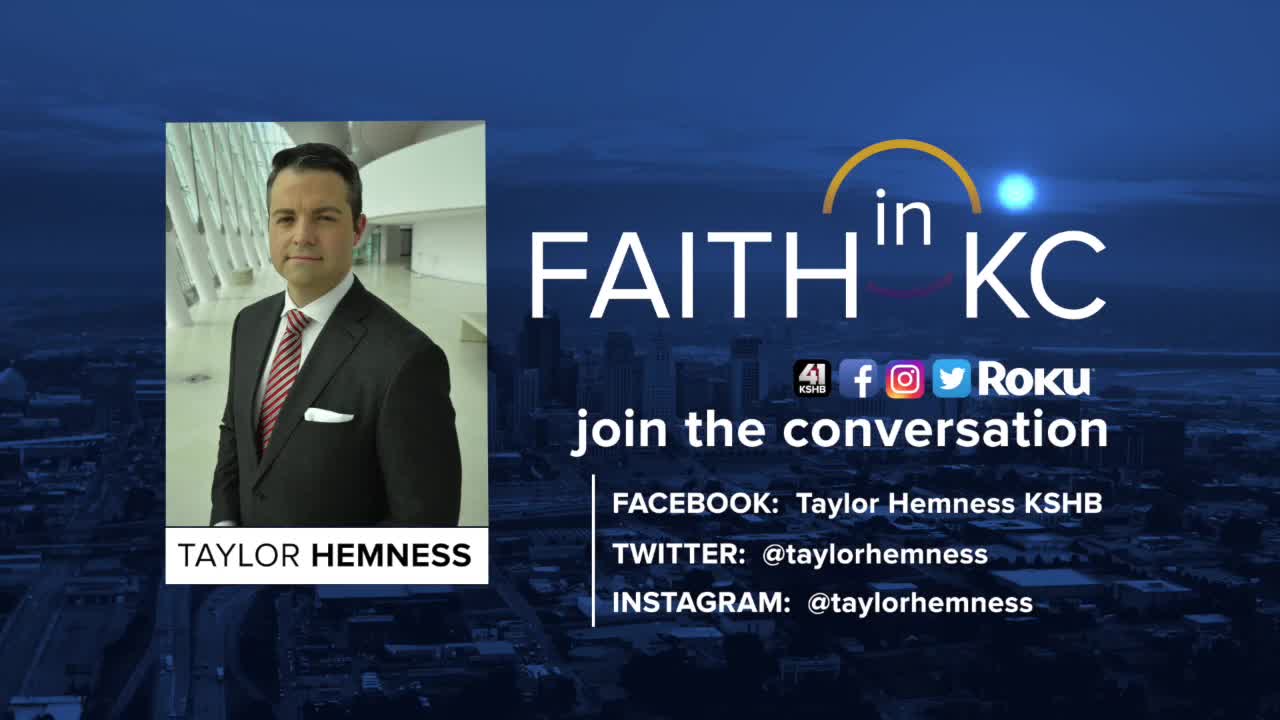 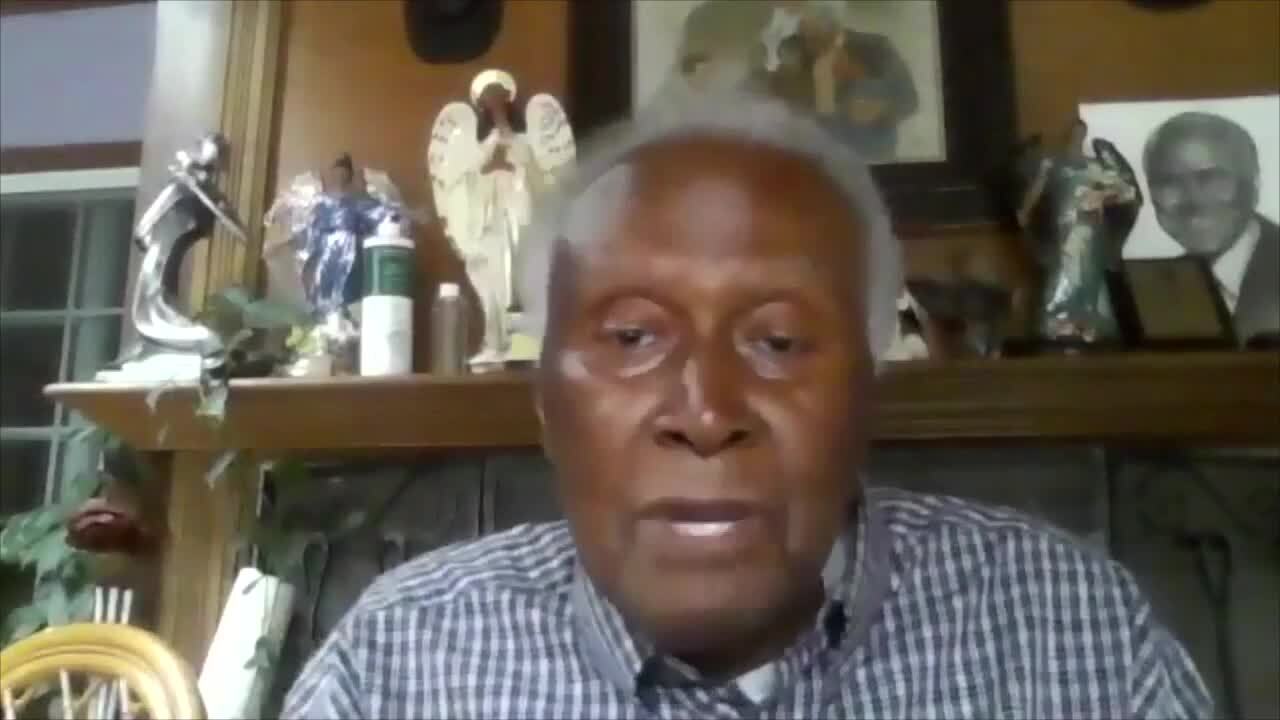 KANSAS CITY, Mo. — COVID-19 has dominated 2020 in every sense of the word. But it hasn't been the only major news event that touches everyone.

Race relations have been brought to the forefront, perhaps more than they have been in decades.

Accusations of police brutality and the Black Lives Matter movement have forced people of every skin color to have conversations about what racism is and how it should be addressed.

Alvin Brooks has been a Kansas City resident since the 1930s, and he has served as a police officer, elected official and advocate.

In this episode, he speaks with 41 Action News anchor Taylor Hemness about race and religion in Kansas City in 2020.

Faith in KC: A conversation with Alvin Brooks
Copyright 2020 Scripps Media, Inc. All rights reserved. This material may not be published, broadcast, rewritten, or redistributed.