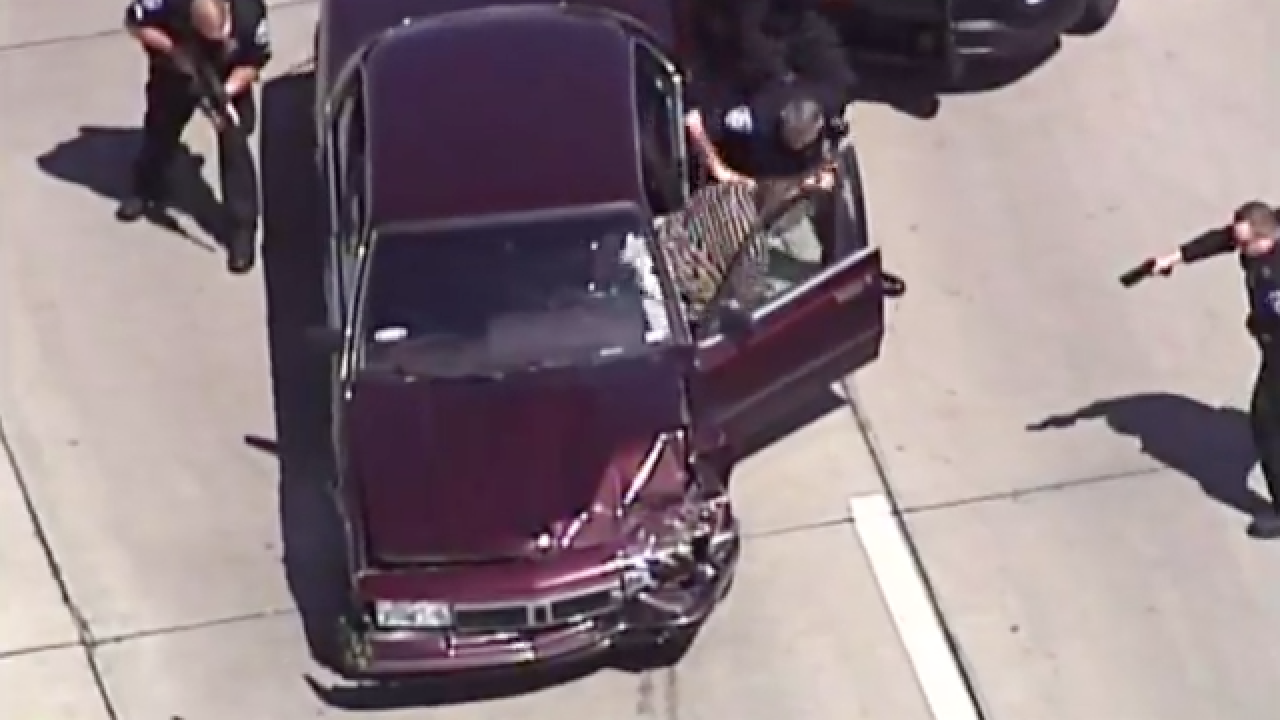 KANSAS CITY, Mo. — A man who donned a fake mustache and a hospital mask during a Kansas bank robbery was sentenced to four years in federal prison.

Steven D. Lavy, 56, pleaded guilty to one count of bank robbery related to the June 21, 2017, incident at Bank of the West on Blue Valley Parkway in Overland Park.

During the robbery, according to court records, he also wore a straw hat and sunglasses and put his left arm in a sling. Minutes after the robbery, police located his getaway car and a chase ensued.

The fake mustache was on the dashboard of the vehicle at the time of Lavy’s arrest.