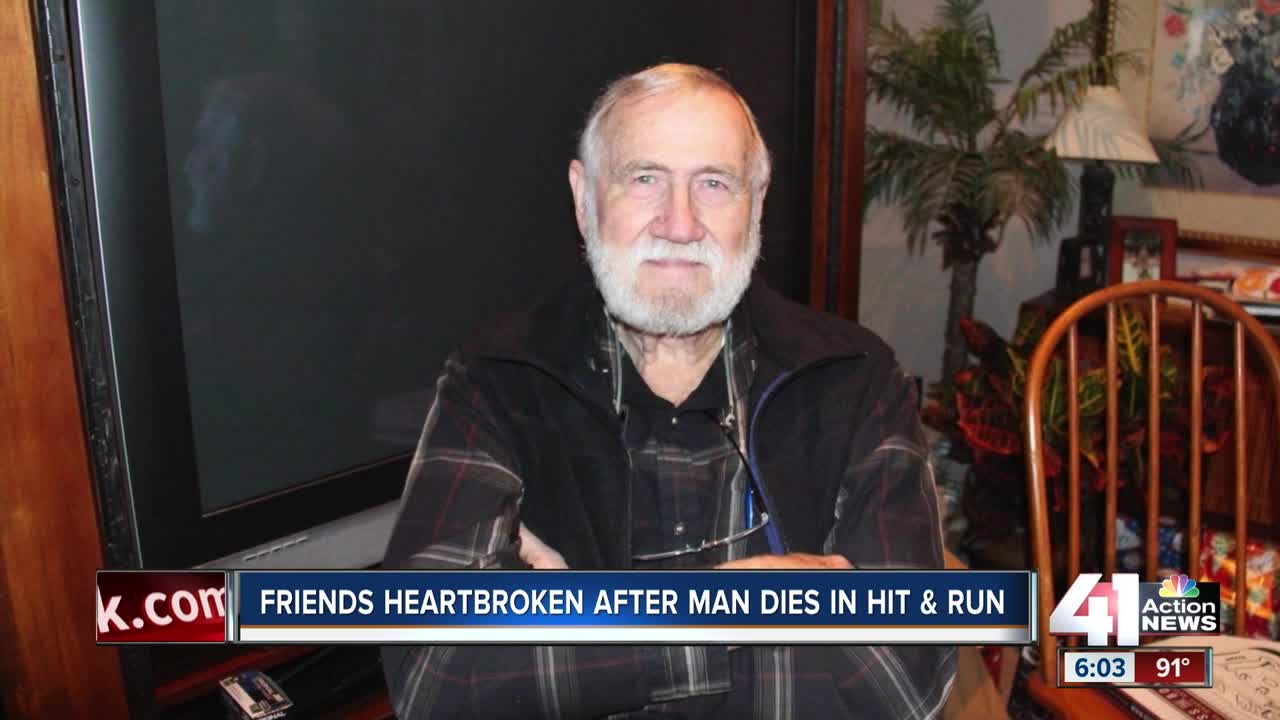 A Kansas City family is grappling with the sudden loss of a man that was a husband, father, grandfather and great-grandfather. 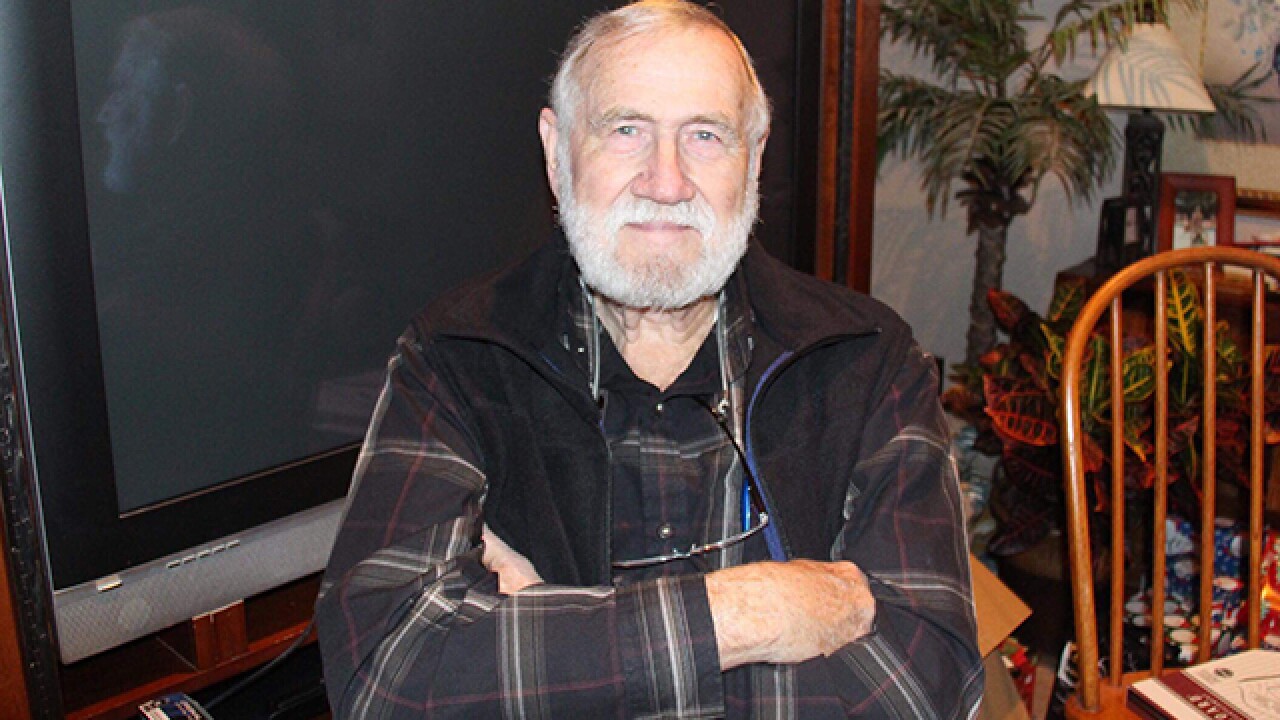 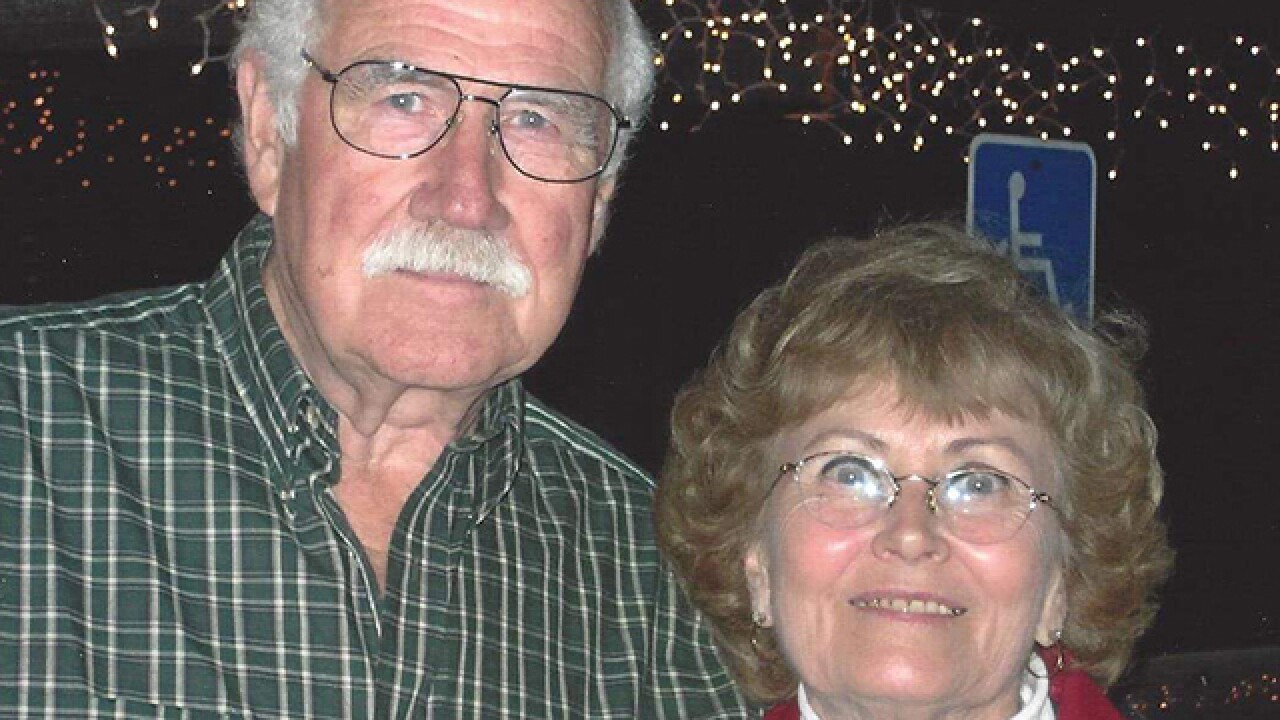 KANSAS CITY, Mo. – A Kansas City family is grappling with the sudden loss of a man that was a husband, father, grandfather and great-grandfather.

David Cannon, 79, was killed Wednesday  when the pickup truck he was driving at the intersection of Wornall Road and Bannister Road was struck by a suspect driving a stolen converted ambulance.

On Thursday, Cannon’s family released a statement to 41 Action News:

We are shocked and utterly heartbroken by this sudden and senseless loss. David was a truly remarkable husband, father, grandfather, and great-grandfather. He put other’s needs before his own, so it is no surprise to us that in this moment of tragedy he expressed concern for the others involved. We would like to thank everyone for the outpouring of love, prayers, and support at this difficult time. If you know anything about the driver who fled from the scene, please contact police.

By Thursday afternoon, Cannon's neighbors had started a small memorial outside of his longtime Kansas City house.

"He walked with me almost every morning," neighbor Jim Elliott told 41 Action News.

Elliott carried a walking stick that Cannon, a talented woodcarver, made for him. It now serves as a reminder of the friend no longer by his side on those daily walks.

"When you're an old man, you get up a lot at night and cry. That's why I did," he said, beginning to cry.

The same pain is felt by many in the neighborhood.

"It hurts. David was like a father to a lot of us, and I hope that the guy gets caught," Gary Connor, who knew Cannon for over 20 years, said through tears.

Zachary Ziglinski and his sister Rachael Wohlitz grew up just down the street from Cannon.

"Everything all the time was positive," Ziglinski said of his neighbor.

Aside from the daily walks, the siblings will also remember Cannon for his devotion to his beloved wife, Nola. He took care of her as she struggled with dementia. When Nola had to be moved to a facility, Cannon was there all day every day.

She passed away last year. Thursday would have been her birthday.

"He's spending her birthday with her in heaven today, so that's nice," Wohlitz said.

Police say they have yet to locate the suspect.