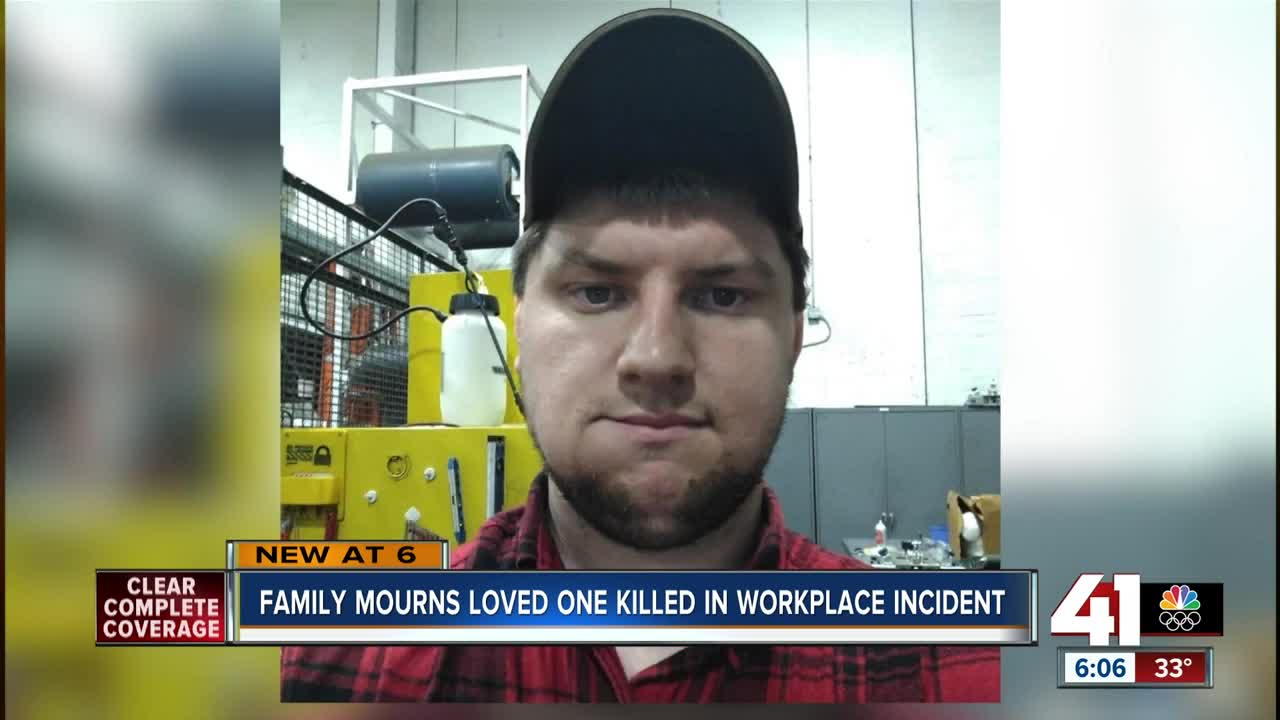 A family is in mourning this week after 24-year-old Jakob Watson died from injuries he suffered in a workplace accident at the UPS facility in Kansas City, Missouri. 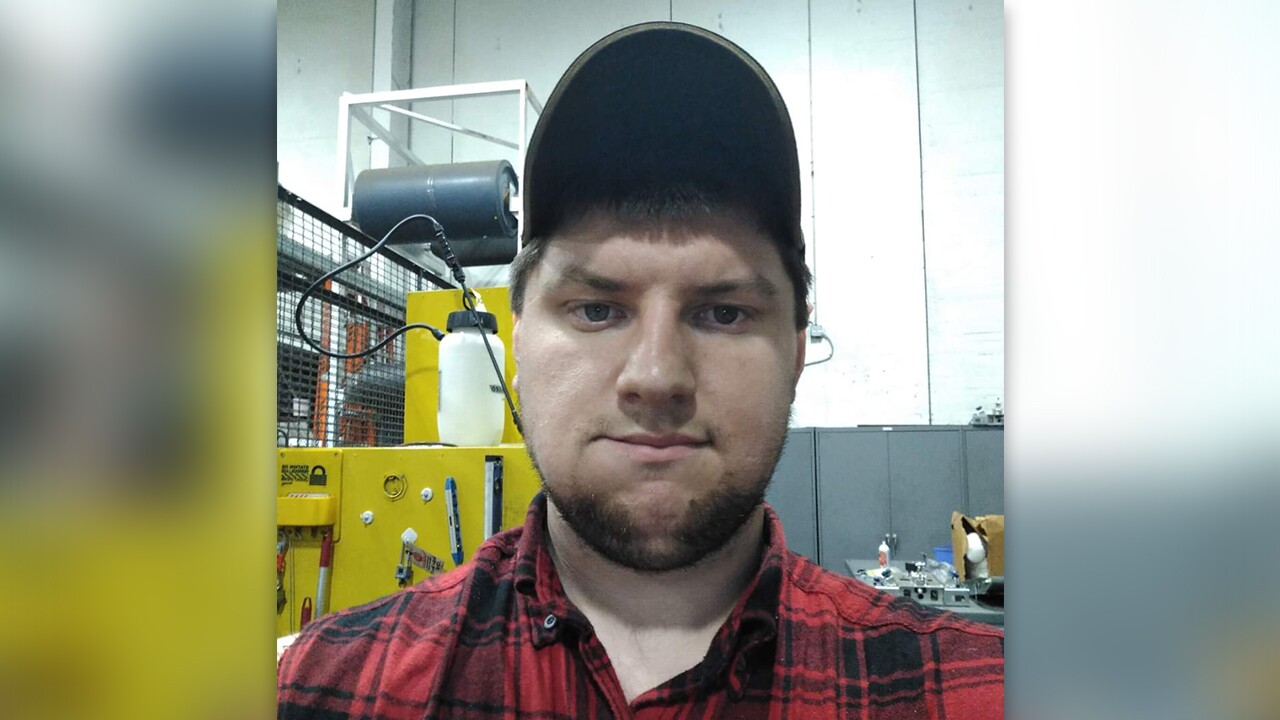 KANSAS CITY, Mo. — A family is in mourning this week after 24-year-old Jakob Watson died from injuries he suffered in a workplace accident at the UPS facility in Kansas City, Missouri.

"You never think that you're going to get that type of phone call, you know? Old people die, not kids," Heather Steele, Watson's older sister, said.

"He got to celebrate his birthday by watching the Chiefs win the Super Bowl," Steele said.

This week she took a devastating call from a nurse at North Kansas City Hospital.

"She said, 'He's been involved in a very bad accident at work and he's going to be transferred to ICU. Somebody needs to get here now.' And I told her 'We're on the way,'" Steele said.

"He was more than just some random person who was involved in a horrible accident," Steele said.

She now cherishes the memories such as the ones from a deep sea fishing trip in Florida.

"He liked anime, comic books and star wars. He was a country boy at heart. He liked shooting, hunting, fishing," Steele said.

Watson's family is sharing his story to remind others of the fragility of life.

"Tomorrow is not promised, and you know, just let people know how much they mean to you every chance that you get," Steele said.

OSHA is now investigating this accident.

A GoFundMe campaign has been set up to help the family with funeral costs and other expenses.