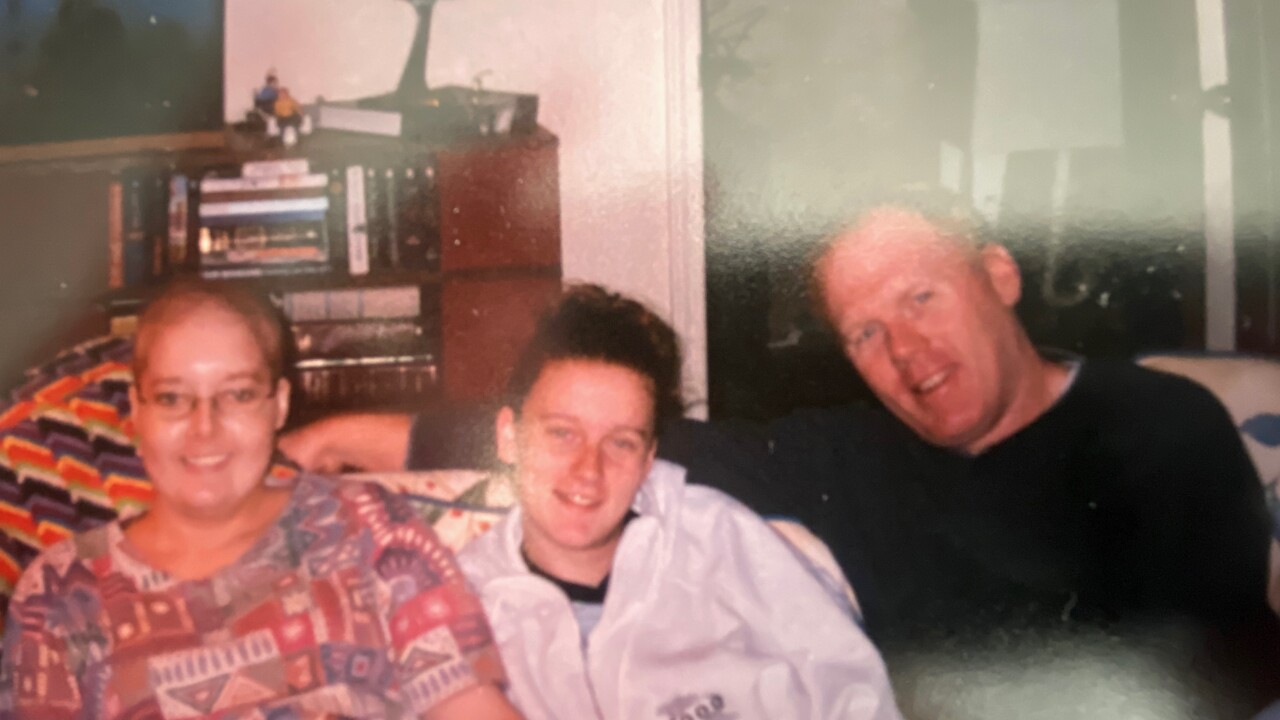 Copyright 2020 Scripps Media, Inc. All rights reserved. This material may not be published, broadcast, rewritten, or redistributed.
Jodi Turner
Family and friends of victims of former Kansas City area pharmacist Robert Courtney, who diluted cancer drugs he sold to increase profits, for a decade, are outraged that he will be released early from prison Thursday after serving only 23 years of a 30-year sentence. That group includes Jennifer Stephens' family. 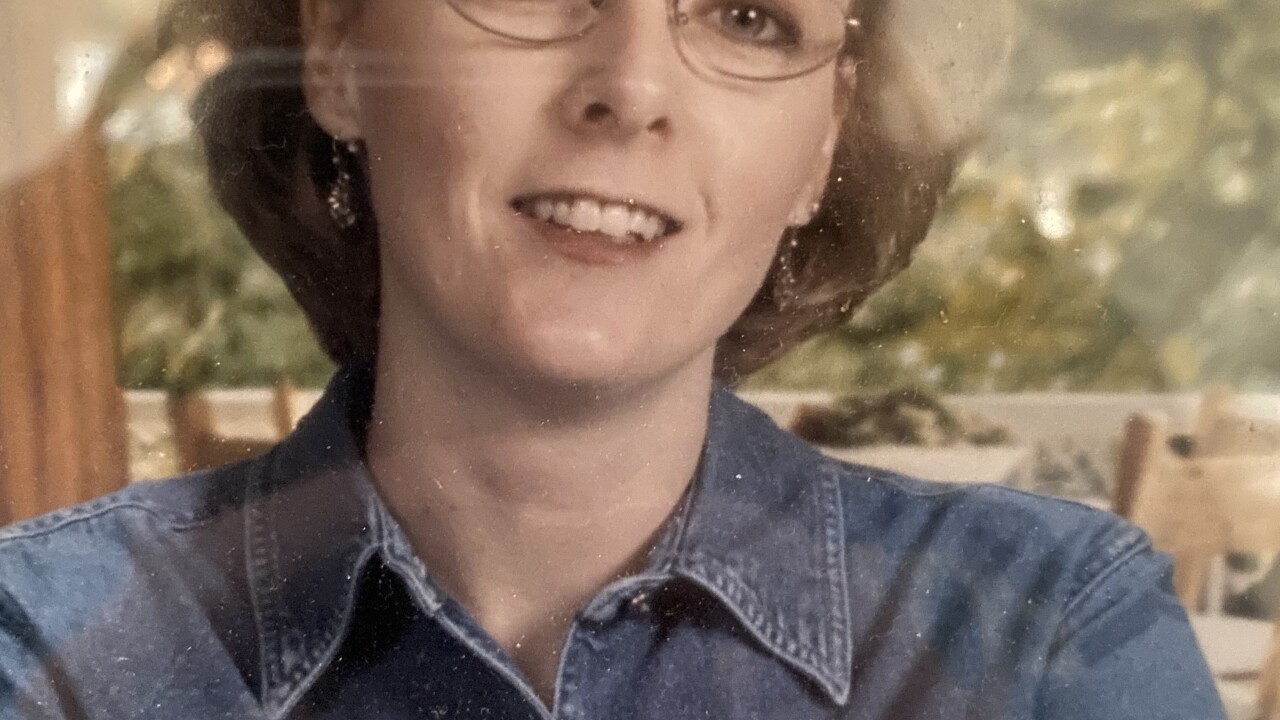 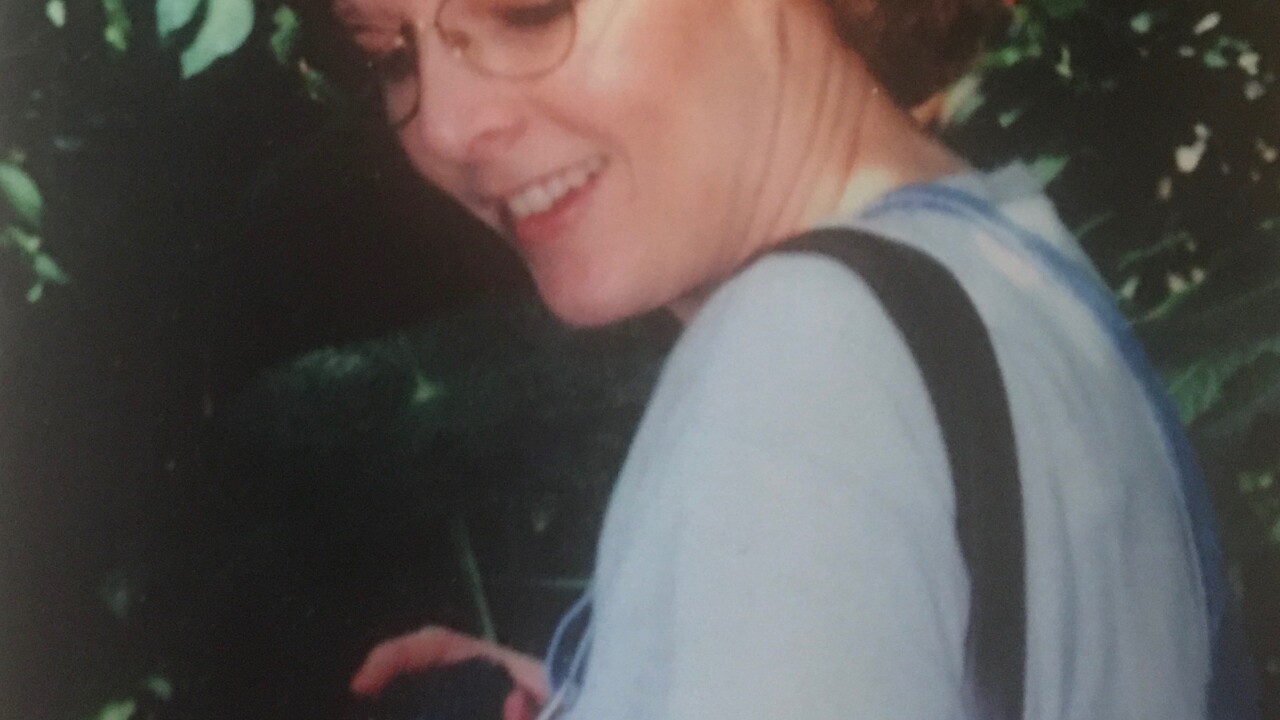 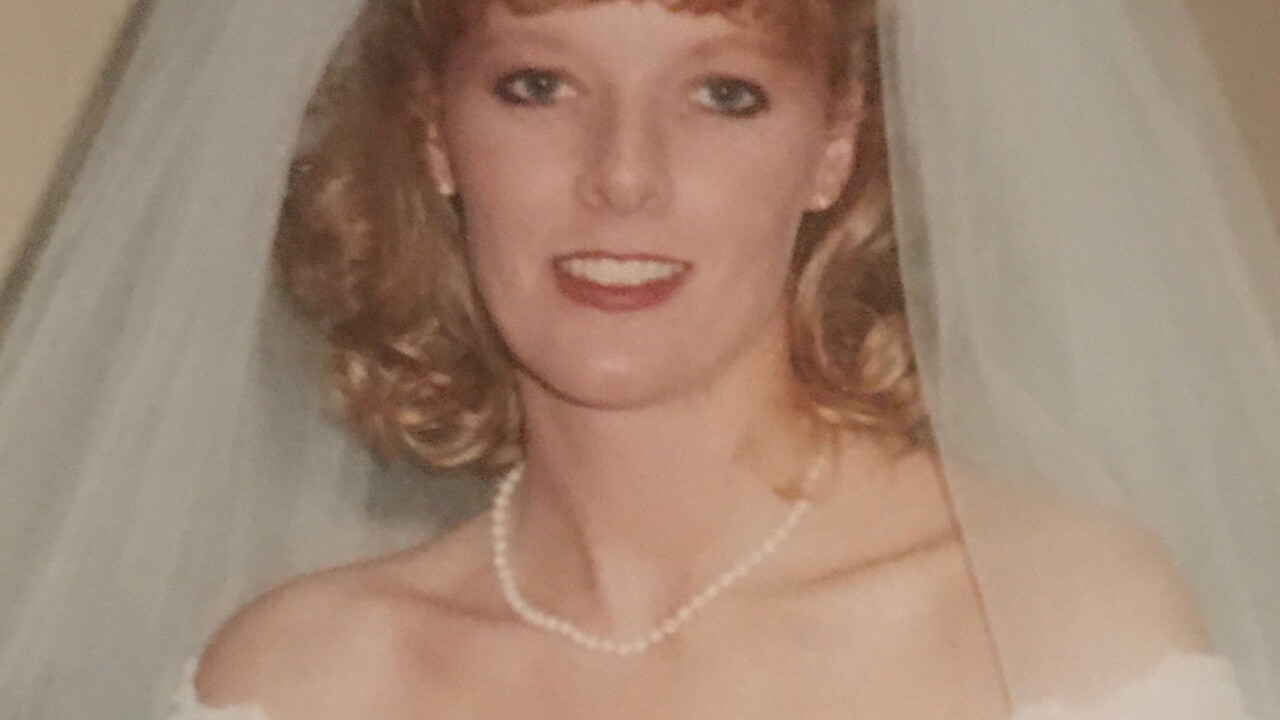 The two were born 10 years apart. Turner was 18 at the time of her aunt’s death, but says they were each others best friend.

Turner and countless others are outraged that former Robert Courtney, a former pharmacist in the Kansas City who diluted cancer drugs he sold to increase profits, will be released early from prison Thursday.

Courtney pleaded guilty in federal court in 2002 to 20 counts of tampering with consumer products and adulterating and misbranding drugs. He was sentenced to 30 years in prison.

"He killed people, and it's not OK," Turner said of his impending release to home confinement. "He shouldn't have gotten off the way he did. He got off lightly and to let him not serve out his full sentence and get off early seven years, it's just ridiculous."

According to Turner, her aunt’s chemotherapy drug was one of the diluted batches given to nearly 4,200 patients by Courtney over a 10-year period.

“He only had 15% of the actual drug in the medication that was given to the patient, so they weren't given a fighting chance,” Turner said. “And yes, we don't know if she would've made it, but again he kind of stacked the odds against her by doing that."

"If I was Mr. Courtney, I would request myself that I not be allowed to leave, because if he had any idea of the response that's coming from every part of this community he would not want to walk the streets of Kansas City,” U.S. Rep. Emanuel Cleaver II, a Missouri Democrat, said.

Sen. Josh Hawley, a Missouri Republican, voiced his displeasure on Twitter, writing that "this criminal should not be released. Period. He was sentenced to 30 years in prison. He should serve every last minute."

Hawley and Cleaver along with Sen. Roy Blunt and U.S. Rep. Sam Graves, who are both Missouri Republicans, sent a letter Wednesday to U.S. Attorney General William Barr, asking for reversal of the decision to let Courtney out of the Colorado federal prison where he's been locked up.

"I don't think people actually looked at what Robert Courtney was convicted of having done, because there was no sane or sound reason for him to leave prison,”Cleaver said.

"That's a huge mistake on their part, huge mistake,” she said. "I feel like we need to do more than a letter. We need to be vocal about this. I know that there's a lot on everybody's plate right now, but these are local people whose lives are now being affected again by this man."