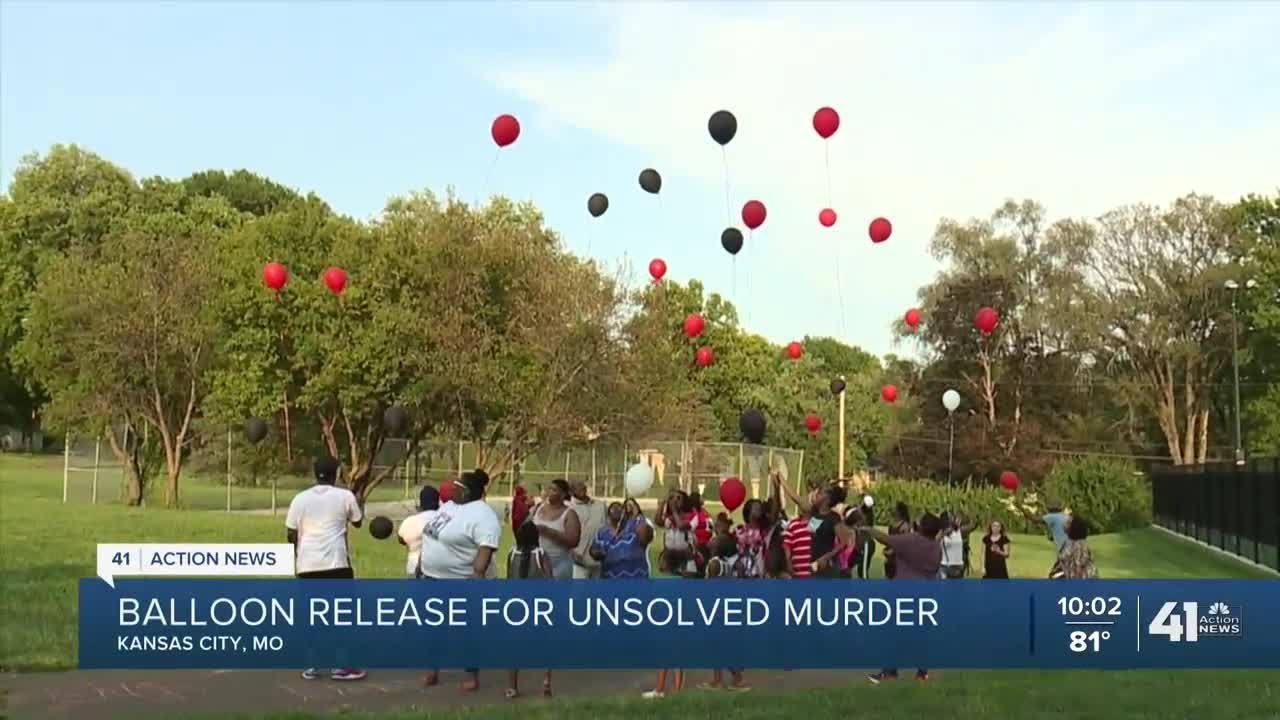 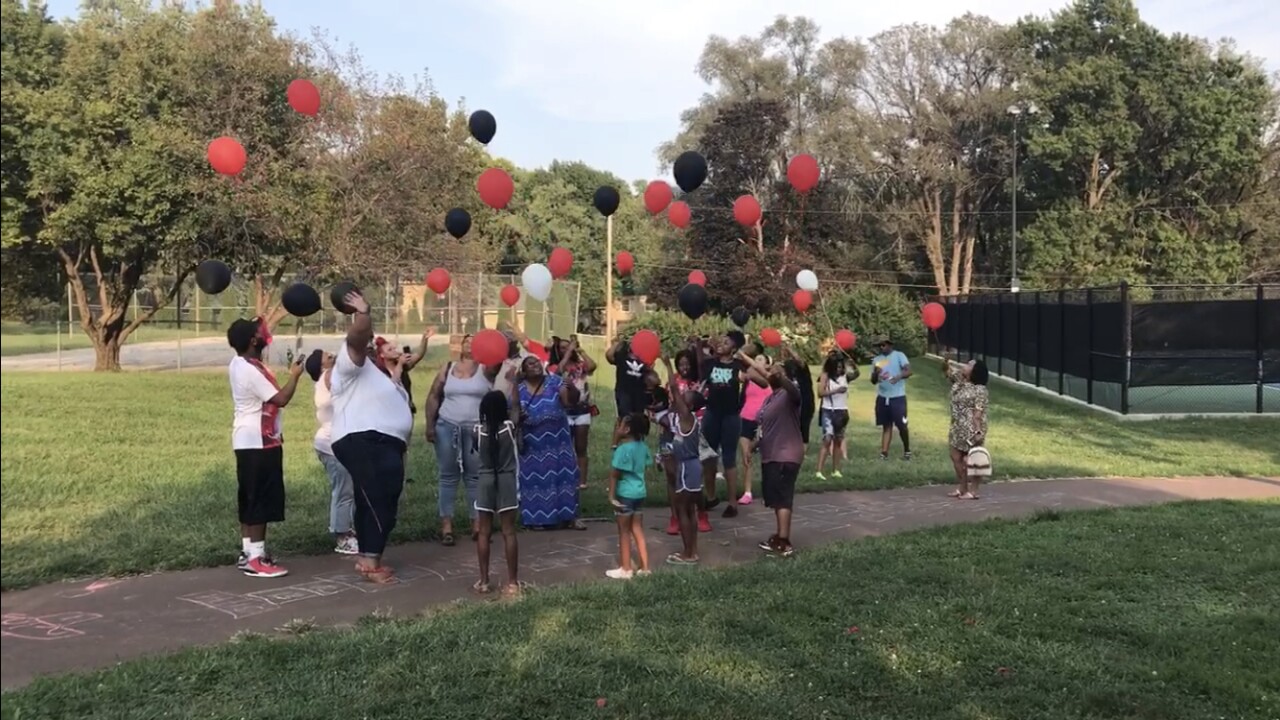 Anderson died two days before his 28th birthday on Sept. 4, 2017, in Kansas City, Missouri. Police have not arrested anyone for the death, which they ruled a homicide.

At Sunday’s event, family members released balloons and once again called on the community to come forward with information to help detectives solve the crime. She's held balloon releases every year since Anderson's death.

Anderson’s mother, Jackie Bass, said someone was in the car with Anderson while he was driving southbound on 71 Highway when he was shot. Bass wants that man to come forward.

Bass said Anderson has two daughters, ages 9 and 10, and a 3-year-old son. She makes it her mission to ensure they don’t forget their father.

If anyone has information to share about the crime, call the Greater Kansas City Crime Stoppers tips hotline at 816-474-8477. You could be eligible for a reward of up to $25,000.