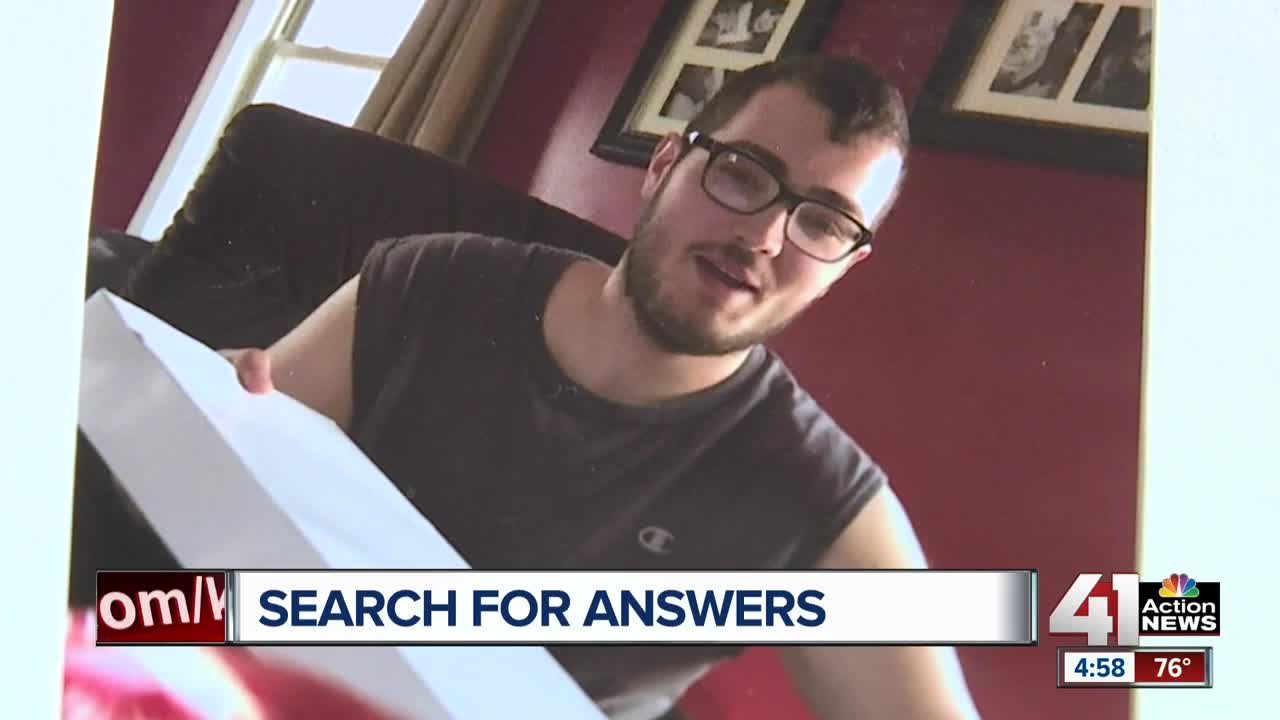 Christian's family is still searching for answers after his death. 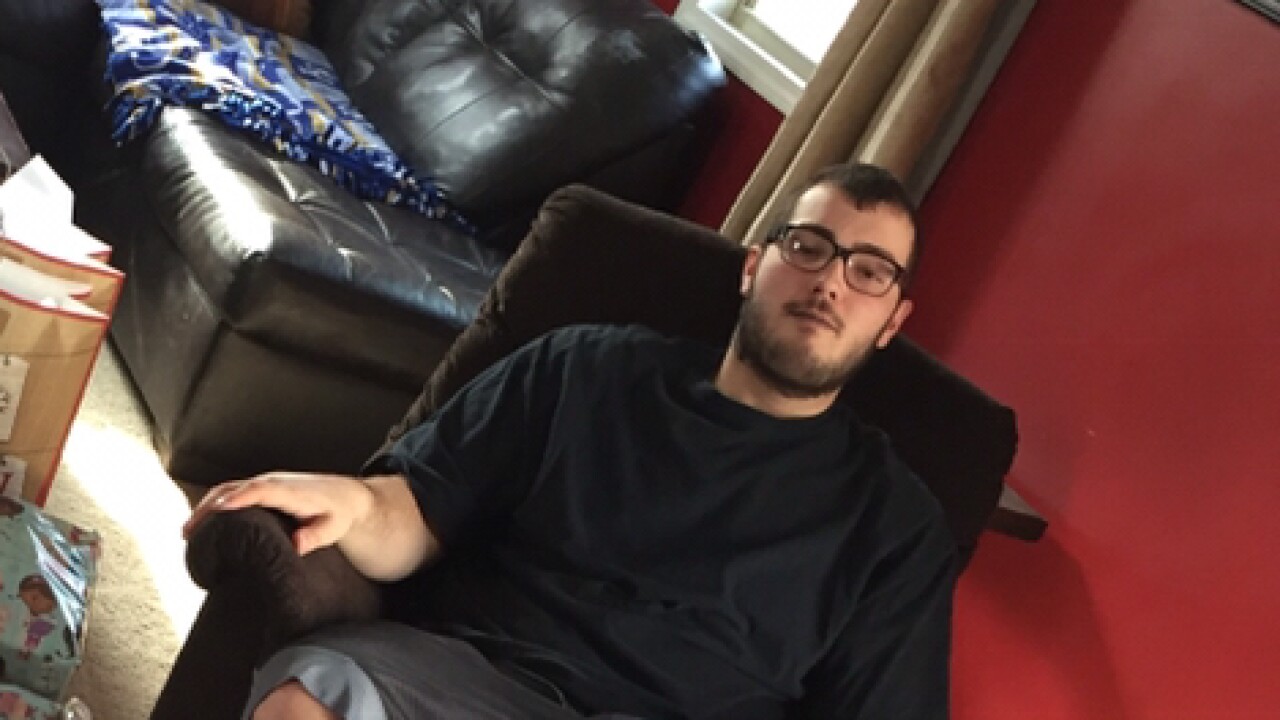 She hopes speaking out to 41 Action News will get people talking.

"He said, 'Love you mom,' and left," Godfrey said about the night her son died.

Olivarez, 20, never came back home, after he left his mother's house in Lee's Summit on Dec. 30 last year.

Later that night, she saw a report on the news.

"I said I just have a feeling it's Christian. And we got a knock on the door three hours later and it was," Godfrey said.

Olivarez was found shot and killed on a front yard of a home at 75th Street and Oakland Avenue in Kansas City.

Police on Tuesday said it's still an open investigation.

"His friend that was with him at the time of the shooting said [Olivarez] was joking and laughing with the person that was on the phone that called him there to meet," Godfrey said.

Nearly six months have passed and the family has no answers.

Godfrey says her son was dropping his friend off in Kansas City, Kansas, but got diverted to meet at 75th and Oakland.

Why did they go there? Who called him there?

Kirsten Olivarez is Christian's older sister. She says they were just starting to get close again when he was murdered.

"Someone in his crowd knows a lot more than they're telling, because my brother wasn't the type of person to just go to a random person's house and hang out," Kirsten Olivarez said.

Kirsten and Godfrey say Olivarez had a small circle of friends and anyone he hung out with, he trusted.

Retired KCPD homicide detective David Bernard says he's worked many cases where there isn't solid proof pointing them to the suspect and eyewitnesses won't talk either.

"A lot of these witnesses are in relationships with different people who might be involved in the killing, and over time their relationships fall apart," Bernard said.

He says that's why witnesses will choose to talk after the fact, sometimes years later.

Bernard says many times detectives will know or have a strong suspicion someone committed the murder, but they don't have enough hard proof to bring it to court.

Meanwhile, the family has put up thousands of posters around the metro and in the neighborhood where it happened.

"Aside from my children and my mom, he's the only one in my life," Kirsten said.

Olivarez was a guy who overcame hardships in his life and was finally starting to smile and love life again. That smile is his mom's favorite part about him.

"He was taken so callously and it boggles our minds. We can't imagine why. Why Christian?" Godfrey said.

Anyone who has information about the murder of Christian Olivarez can call the TIPS Hotline anonymously.