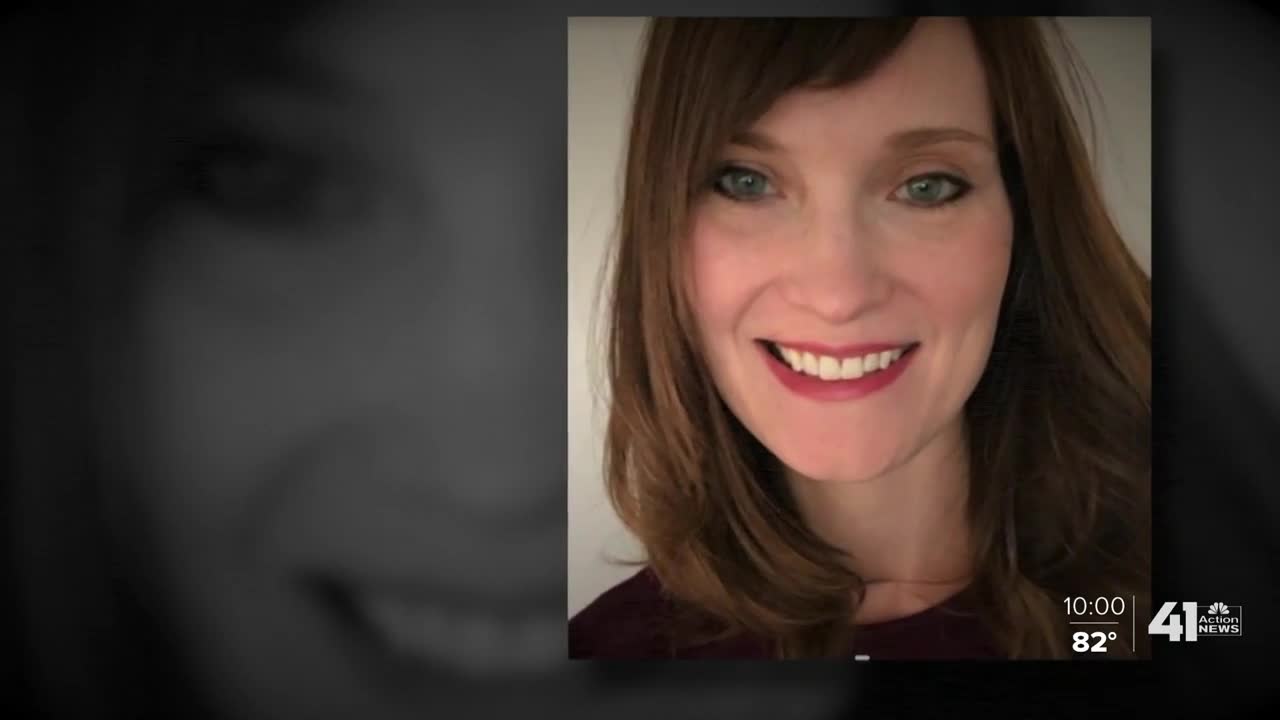 It has been one week since Marilane Carter left her Overland Park home for Birmingham, Alabama, and she has not been seen since. 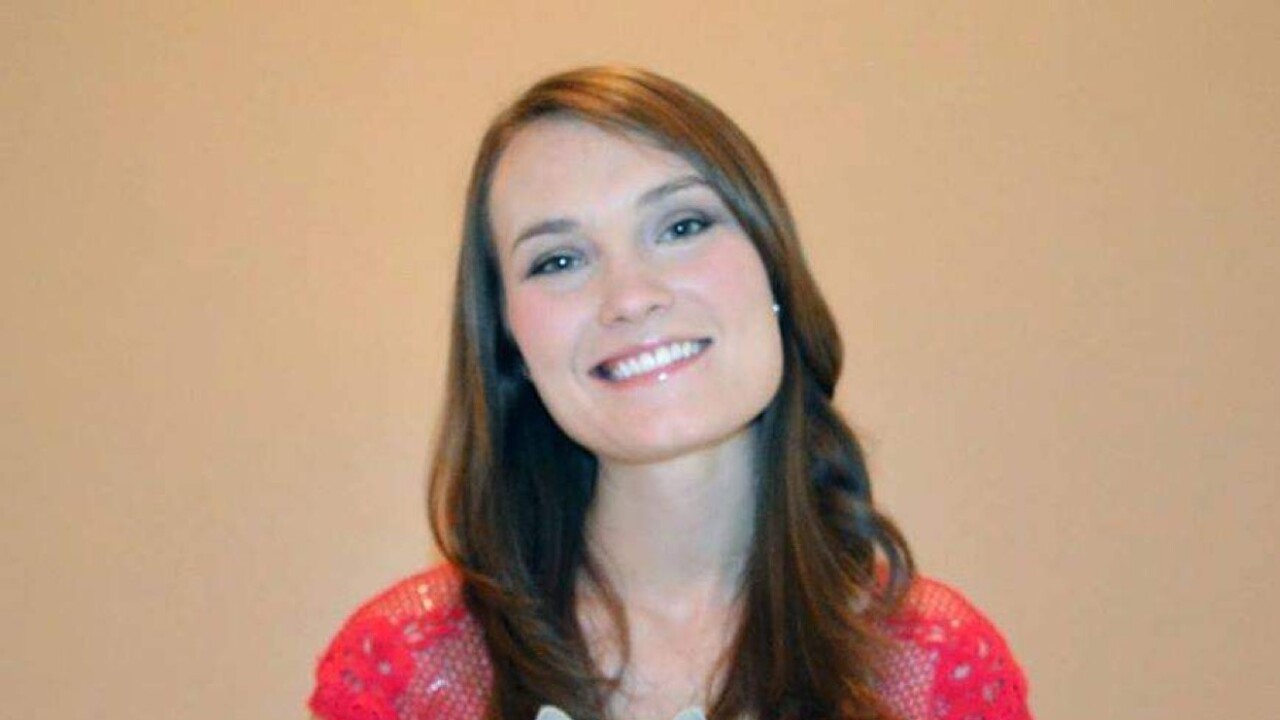 OVERLAND PARK, Kan. — It has been one week since Marilane Carter left her Overland Park home for Birmingham, Alabama, and she has not been seen since.

Family members told 41 Action News that Carter planned to seek mental health treatment at a Birmingham hospital where she once worked and that is close to her parents' home.

“I mean, every time I see, not even a GMC Acadia, but a car that’s dark colored with GMC on it, I mean I’m about to just jump out of my seat," Adam said.

Eight hours after she left town, surveillance video showed Carter checking into a hotel in West Plains. Nearly three hours later, she was seen checking out and driving off.

Brady McLaughlin, Marilane's brother-in-law, said she checked in to the hotel around 3:37 a.m. last Sunday.

“She stayed just for a little while and left around 6:08 in the morning to continue her journey," McLaughlin said. "So she didn’t get much sleep, and we know she was sleep deprived."

Marilane has not been heard from since 8 p.m. Sunday. Her phone has been turned off and her credit cards have not been swiped.

A missing persons report was filed with Overland Park Police, and that's when the search for her began.

“Things are moving," McLaughlin said. "Of course, they could never move fast enough when it’s a family member and a loved one, but we’re still holding out hope."

On Monday morning in northern Mississippi, a woman claimed she gave Marilane $10 for gas, but Adam said the tip was not able to be confirmed by police.

“That was not able to be confirmed by security camera footage, but we saw two employees who felt very strongly that they did see her there," Adam said.

If it was Marilane, Adam told 41 Action News that would have been the last known sighting of his wife.

Since news spread of Marilane's disappearance, tips have been coming it, but Adam said none have turned into leads.

“I think what’s been, I guess, reassuring is that tips are coming in," Adam said. "We don’t know what tip is real, what tip is not, it’s just reassuring to know that people are looking."

Adam said his wife drove from Kansas to Birmingham many times. While he was in Memphis on Friday to assist with search efforts, he's now in Birmingham in hopes Marilane will show up.

“This is just a gut instinct," he said, "but I believe that she’s trying to get here and so I wanted to be here and be present to find her and take care of her."