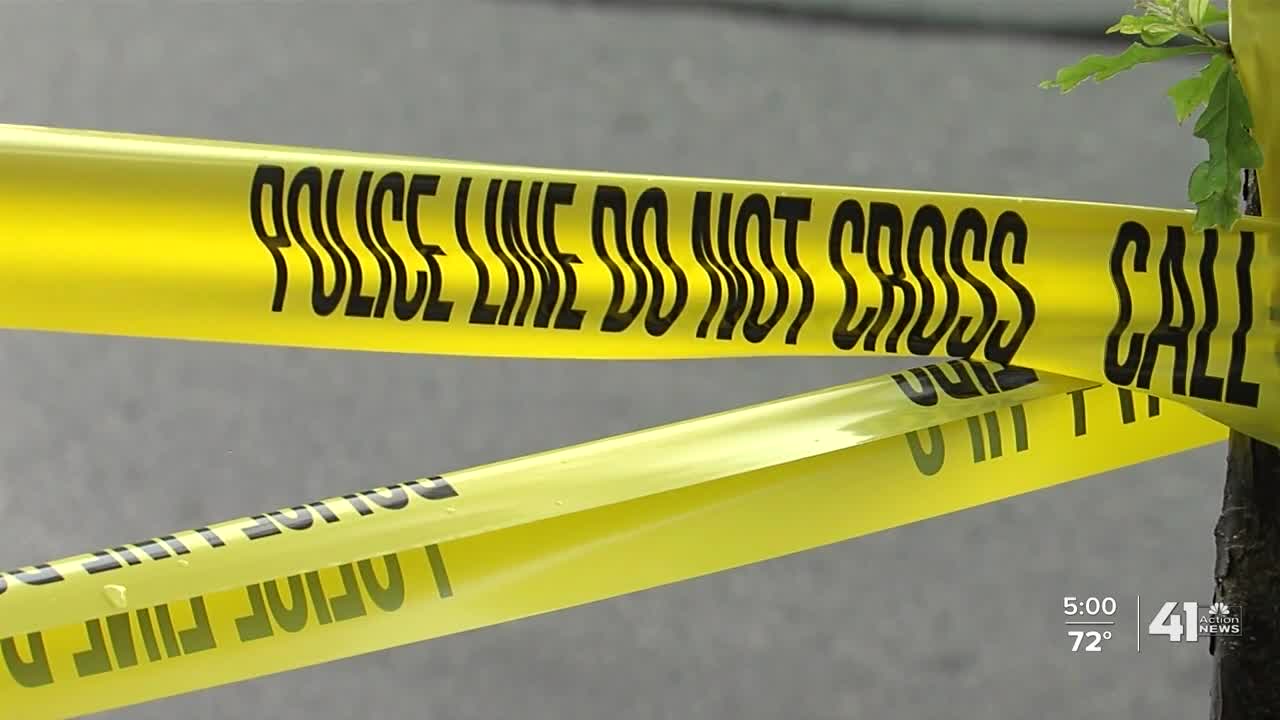 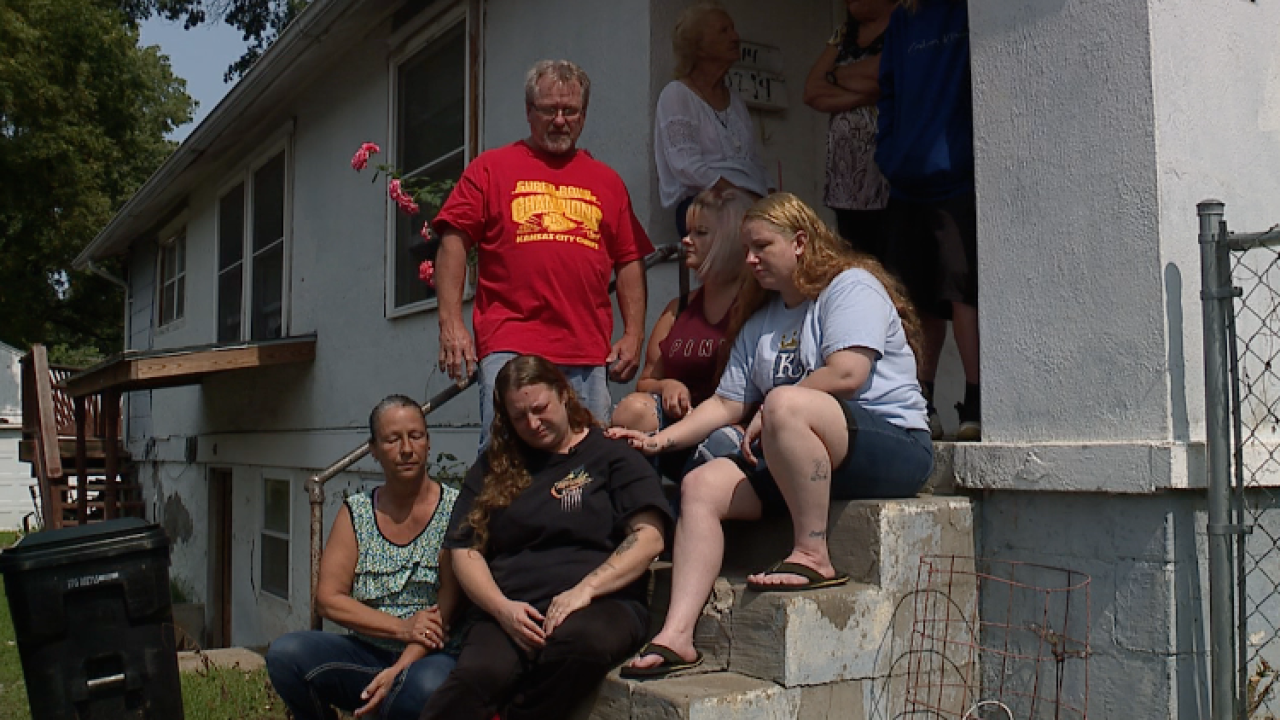 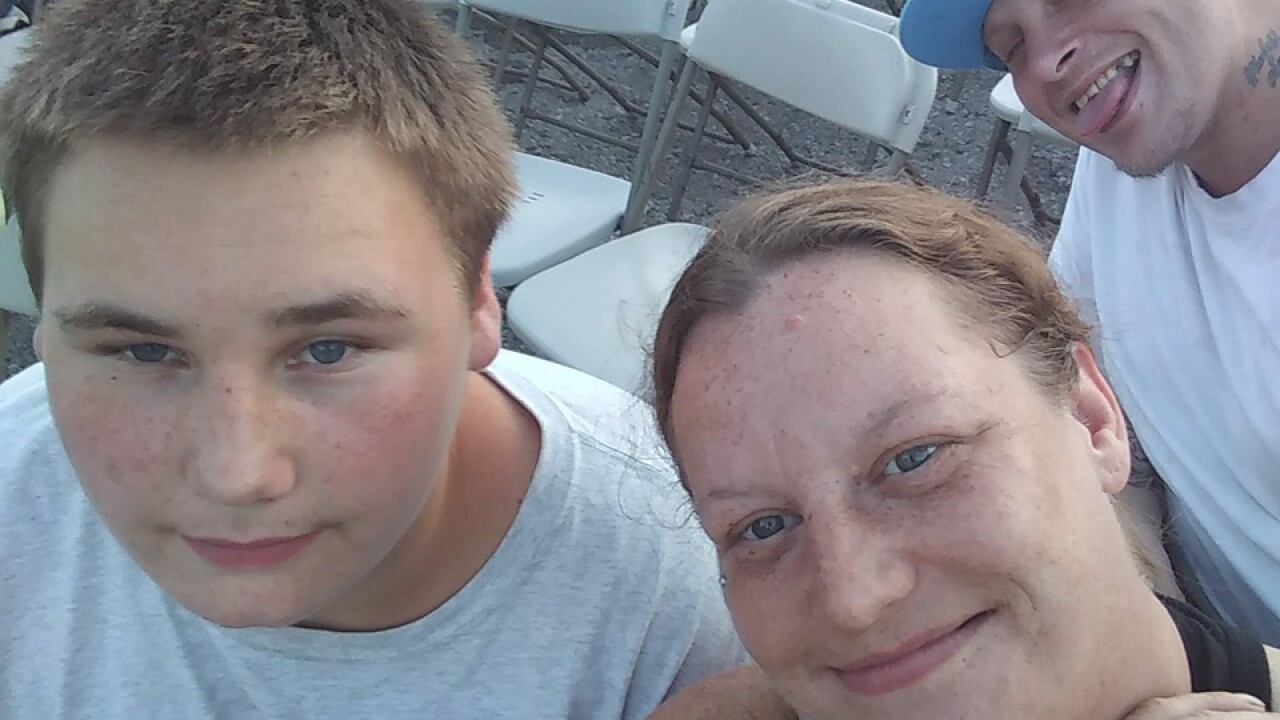 "We're very content with what we got moving. Anything we can do to help law enforcement to help victims in this state to fight violent crime is a win no matter how small or how big it is," said Gov. Mike Parson during a Wednesday news conference.

One of the bills passed deals with residency requirements for the St. Louis police department, while the other bill creates a pretrial witness protection fund.

Right now, there's no indication where that money is coming from.

"If we had the funding for the witness protection fund, that would have made it cherry on top even without passing some of the governor’s other initiatives," said Rep. Barbara Washington.

While Washington believes this was a good first step, she wanted more to happen to help prevent crime.

"We have a large number of our murders being committed by people who are under 30 and so we need to figure out what are we missing as a community and providing to those people," Washington said.

"This isn’t who we are. Kansas City is a happy place," she said.

One of the city's most recent homicide victims is 16-year-old Anthony Strassle.

Family told 41 Action News he was with his dad picking up some late night food when someone fired bullets into their car. Strassle died from his injuries.

"It’s terrible to know that he is never coming home to me or his grandparents or his sister. He’s not coming back," said Anthony's mom, Chrisana Strassle. "I feel numb and empty. I don’t know how to feel as a mom losing her only son."

Chrisana described her son as someone who would put a smile on anyone's face as he had a sense of humor, and had the "brightest blue eyes."

Now, she said she has a plea to lawmakers as the ongoing violence continues.

"Get the guns off the street. They’re getting into the hands of all these kids," she said.

Anyone with information about Anthony Strassle's murder is urged to call the anonymous TIPS Hotline at 816-474-8477.

The cost of this special session is estimated over $200,000.