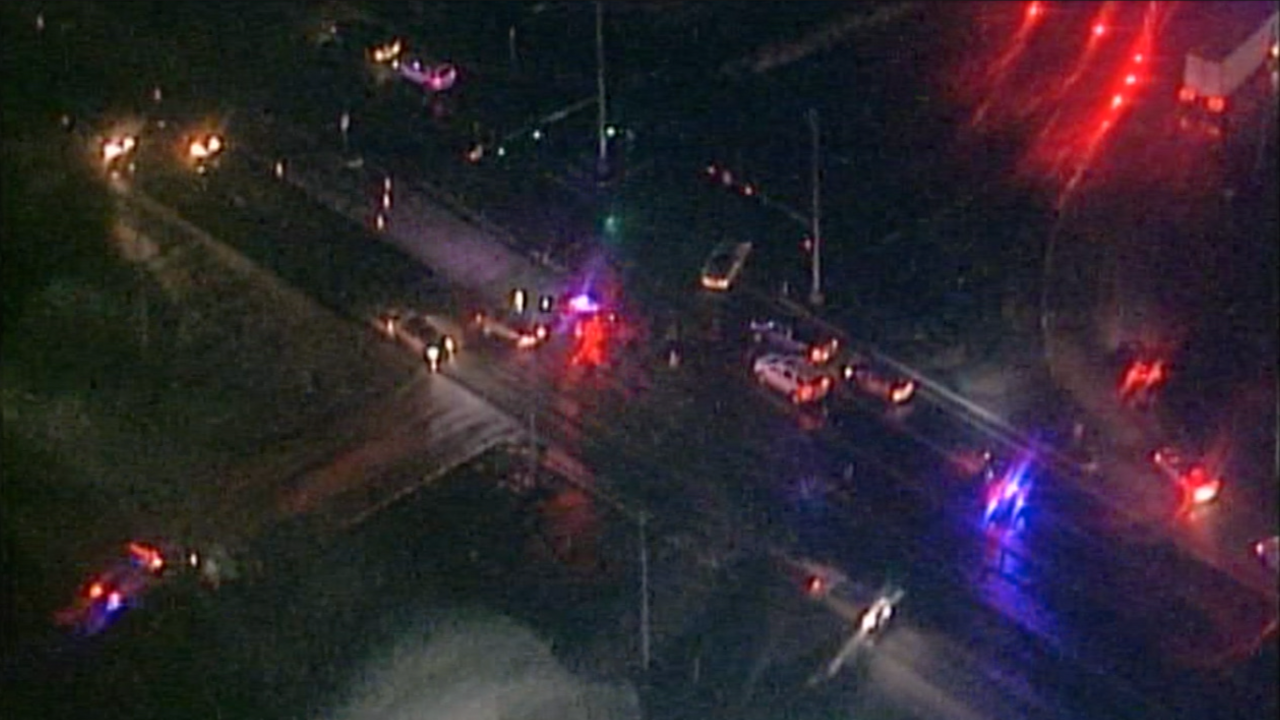 Copyright 2018 Scripps Media, Inc. All rights reserved. This material may not be published, broadcast, rewritten, or redistributed.
Skytracker
Missouri 210 eastbound was shut down at Interstate 435 after a fatal motorcycle accident occurred Wednesday night one mile east of that intersection.

KANSAS CITY, Mo. — A motorcyclist was killed Wednesday night on Missouri 210 after being struck by two different vehicles.

The unidentified motorcyclist was eastbound on Missouri 210 shortly before 5:30 p.m. and had a green light approaching the intersection with Eldon Ave./Ameristar Drive, according to the Kansas City, Missouri, Police Department.

A westbound Buick turned left toward the casino in front of the motorcycle, ejecting the rider.

Passers-by attempted to provide cardiopulmonary resuscitation (CPR) before the motorcyclist was transported to a hospital, where he was pronounced dead.

Missouri 210 eastbound was closed at Interstate 435 for two hours as KCPD investigated the crash. The highway was reopened around 7:45 p.m.

Police have yet to identify the victim, pending notification of family.

This is KCMO's 85th vehicular death in 2018 compared with 98 such fatalities at this time last year.