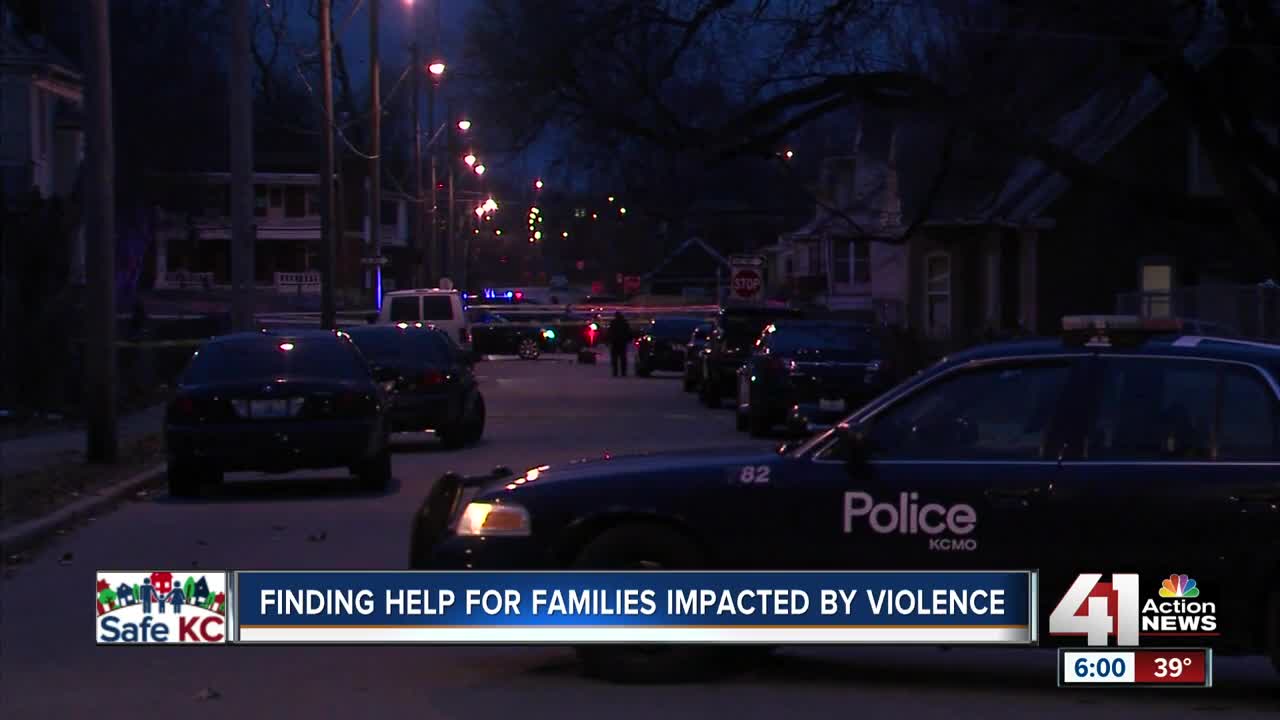 Corey's Network helps families heal after losing a loved one. 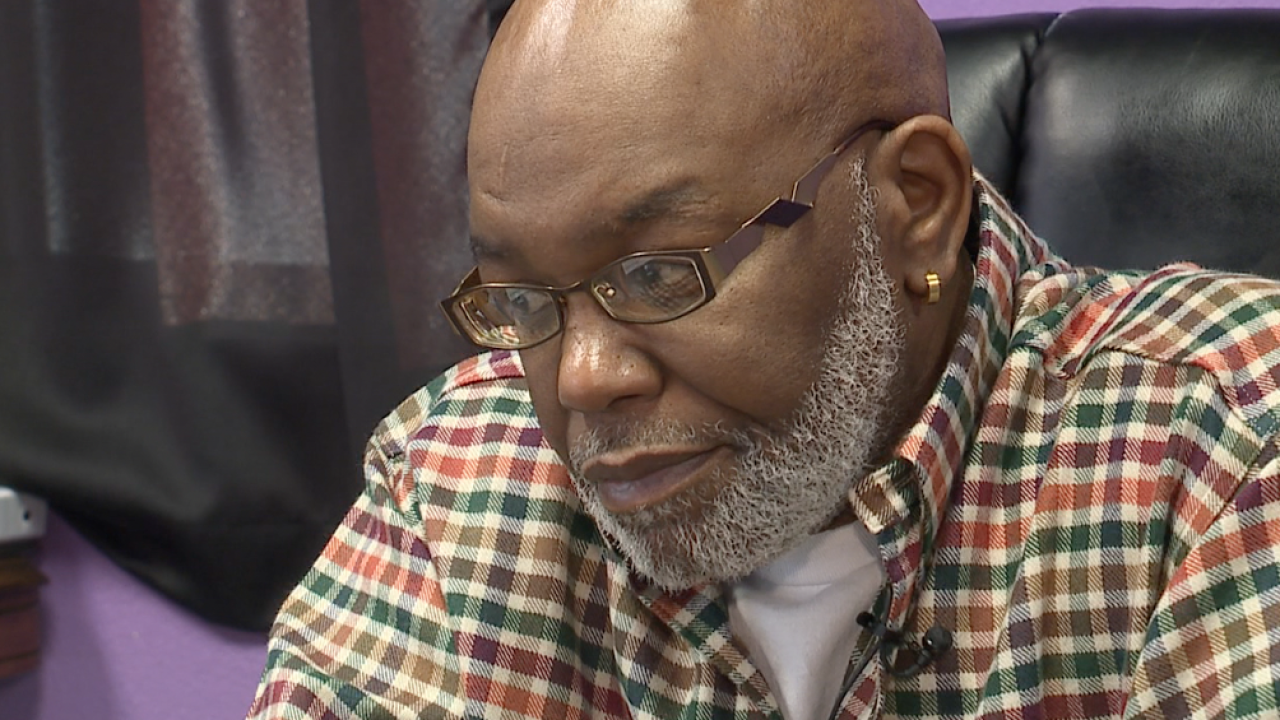 KANSAS CITY, Mo. — Isaac Walls turned on the news early in the morning on December 28.

"The first thing I said, 'Another young man dead probably for no reason.' Then I went on back to sleep," he said.

He'd soon find out that it was his son, 33-year-old Leron Walls, who was found shot to death in that car.

"I did what I feel like doing right now, cry. And I just kept reflecting back to the day that we talked and we never did get a chance to get together," said Walls.

Walls is going through cancer treatments. Leron called him on Dec. 22, saying he was thinking about him and they should go shoot pool.

"Before he hung up, 'I love you,'" recalled Walls.

Walls hasn't buried his son yet. He's trying to gather money for the funeral. Leron didn't have insurance.

He leaves behind five children.

"He cared about his children. I used to call him Mr. Mom 'cause he'd cook, he'll clean, he'll bathe them, he'll play with them, you know. Run up and down and all around with them, he's just a big kid," said Walls.

Anybody who's been through this loss will tell you the expenses don't start or stop at the funeral. It takes the entire community to help families get through it with wraparound services.

Michelle Metje with Corey's Network, an organization that helps victims' families, says homicide doesn't take a day off, and neither do they. They spent the holidays answering phone calls for people whose loved one has just been killed. Metje started the organization after the murder of her son, Corey Laykovich, in 2013.

"Between the 20th and the 31st we had 11 phone calls from homicide victims, which brought our total from the entire year of 2018 to 62 homicide victims we helped," said Metje.

They got phone calls on Christmas Eve and New Year's Eve.

Walls's phone call was one of them.

Once a call comes in, they do an intake, determine if they can help, then distribute the information to 5 other similar organizations to jump in.

Momma on a Mission helps with funding, like money for a funeral or a plot. AdHoc Group Against Crime helps with counseling services and organizing vigils. Healing Pathway helps take care of the victim's children, from diapers to counseling to school clothes. Justice 4 Destiny Inc. helps in any way they can. Parents of Murdered Children helps with grief services.

Rosilyn Temple with Mothers in Charge is also contacted to provide any guidance she can.

"I was overwhelmed by the fact that all these other organizations share information so that way they can do all they can to help people in the situation I'm in," said Walls.

Walls says he's sure police will find his son's killer. Until then, he's holding on to that last phone call.

"That's what helps me get through this is that I know my son loved me and he told me that," said Walls.

Corey's Network recently started its own YouTube channel to highlight who the victims were in life and who they leave behind. They also put on workshops for families to help guide them through the process of contacting the media and checking in with detectives in their loved one's case.