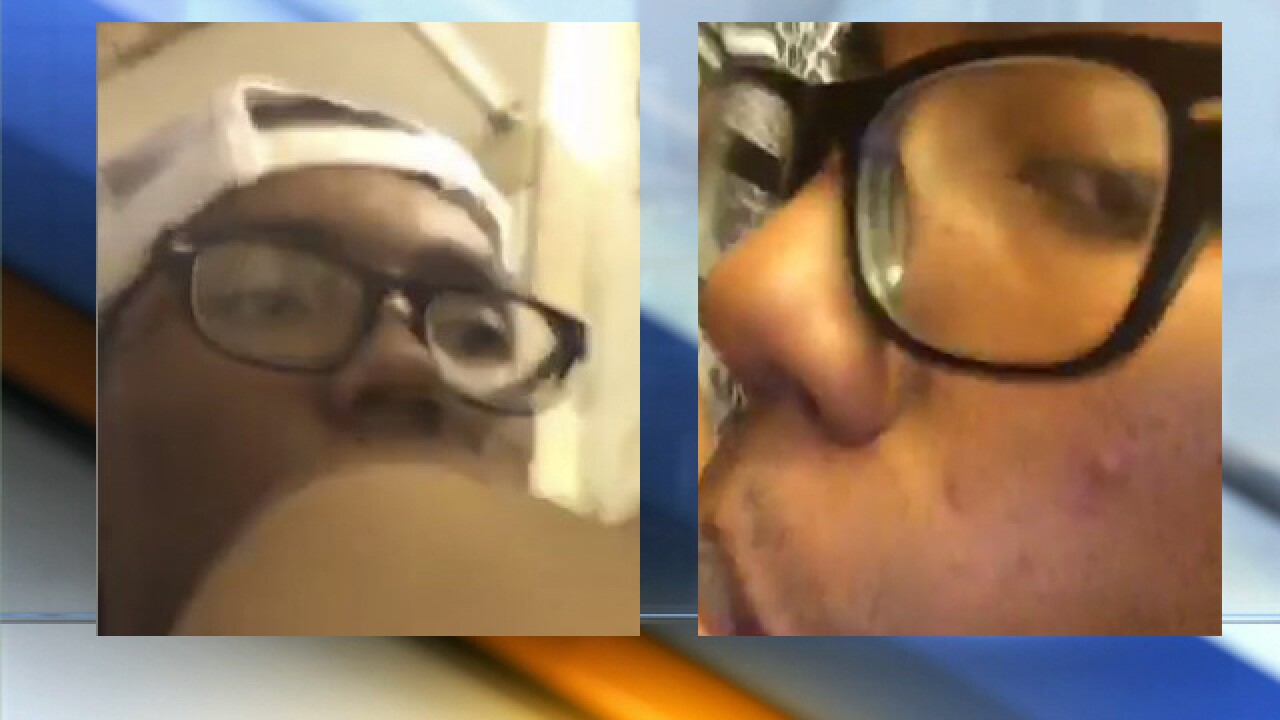 The FBI is trying to identify &quot;John Doe 41&quot; who may have information about a child sexual exploitation victim.

KANSAS CITY, Mo. — The Federal Bureau of Investigation is asking for public help identifying a man who may have information about the identity of a child victim in a sexual exploitation investigation.

The search is nationwide, as the FBI is unsure of there the man, being called "John Doe 41," is located.

Officials believe the man has critical information about the identity of a male child victim.

The photos the FBI has to work off of only partially show John Doe 41's face. They believe the video the photos are from was produced between 2016 and 2018 in a bathroom.

The man is described as African American and between the ages of 18 and 20 with a thinner build and black hair.

The investigation is part of the Endangered Child Alert Program (ECAP). Through that program 41 John and Jane Does have been investigated, and 27 of those have been identified.

The FBI is hoping that the identification of John Doe 41 will further the investigation, as identifying other Does has led to over 44 child victims.

Anyone with information about the case should contact a Crimes Against Children Investigator at the nearest FBI office or the nearest American Embassy or Consulate.