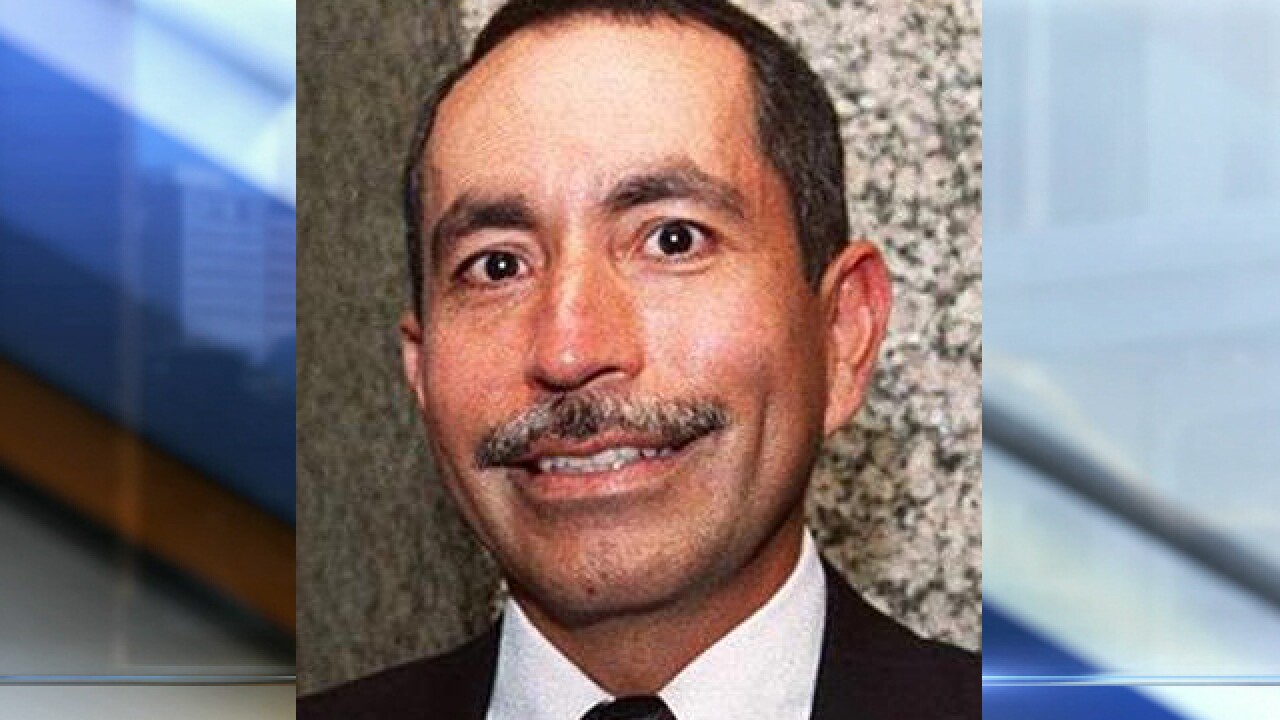 KANSAS CITY, Mo. — A federal judge in Kansas City, Kansas, was publicly reprimanded for sexual harassment of employees, an extramarital affair and being habitually late for court.

The Judicial Council of the Tenth Circuit took the rare step Monday against District Judge Carlos Murguia after a special committee and independent investigator substantiated claims of misconduct.

Most employees interviewed were hesitant to confront Murguia about his inappropriate behavior, because of his position as a federal judge. Murguia ignored one who eventually did ask him to stop.

The reprimand also concluded that Murguia “engaged in a years-long extramarital sexual relationship with a drug-using individual who was then on probation and is now incarcerated (because of probation violations) for state-court felony convictions.”

The special committee determined that the judge's affair made Murguia “susceptible to extortion” and left him open to claims questioning his “honesty, integrity, impartiality, temperament, or fitness to serve as a judge.”

Finally, the reprimand took issue with Murguia’s practice of being “habitually late for court proceedings and meetings,” often caused by basketball games he regularly scheduled during lunch breaks even on days when he had hearings or trials.

Murguia apologized for and admitted to all three allegations of misconduct to the special committee.

“(T)he Special Committee found no evidence that his misconduct continued after he was served with the complaint,” according to the public reprimand. “He has also offered to take voluntary corrective action.”

However, the special committee also noted that Murguia was “less than candid” about his misconduct unless and until he was confronted with supporting evidence.

“His apologies appeared more tied to his regret that his actions were brought to light than an awareness of, and regret for, the harm he caused to the individuals involved and to the integrity of his office,” Chief Circuit Judge Timothy M. Tymkovich wrote in his decision. “Moreover, his misconduct is very serious and occurred over a lengthy period.”

When Murguia’s sister, Mary, was appointed to the U.S District Court in Arizona, they became the first brother and sister to serve on the U.S. federal bench.

The Murguias are both from KCK, having grown up in the Argentine District, and attended the University of Kansas School of Law.

Mary was appointed to the federal bench in July 2000 by President Clinton. She was elevated to the U.S. Court of Appeals for the Ninth Circuit in March 2010 by President Obama.

Editor’s Note: A previous version of this story included a photo of a man who was not Judge Carlos Murguia. It has been deleted and replaced with this article.