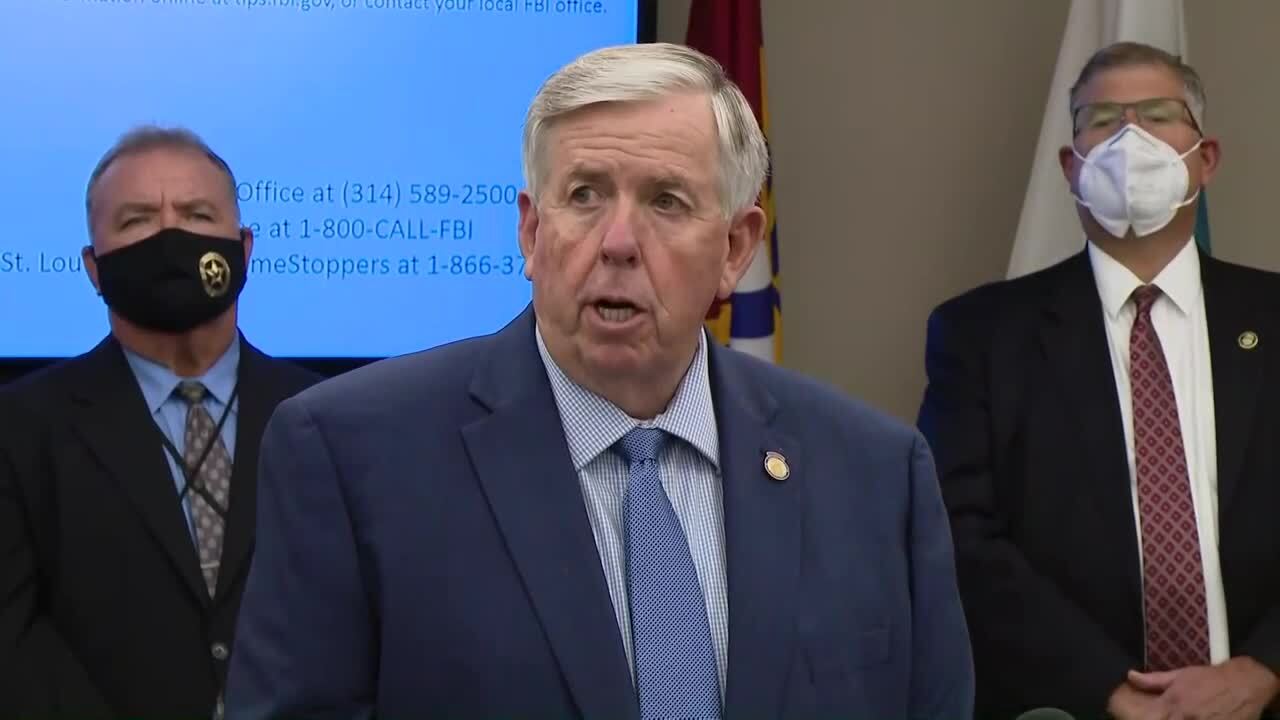 Jensen said around 50 federal law enforcement officers will be sent to St. Louis as part of the initiative. Those agents will be assigned to existing federal task forces focused on active shooters, homicides and gangs.

Missouri Gov. Mike Parson, who announced the expanded effort with other officials on Thursday, said that he welcomed the additional federal help Operation LeGend offers.

“We've got a serious problem in this state with the homicide rate, and we’ve got to deal with it,” Parson said. "No one agency is going to be able to fix this. ... It's going to take all of us working together to really go after this problem.”

Along with Kansas City and St. Louis, Operation LeGend also has been expanded to Chicago, Albuquerque, Cleveland, Detroit, Milwaukee and Memphis.

Federal officials said last week that since it launched in Kansas City on July 8, Operation LeGend has resulted in 97 arrests, including five homicide arrests.

The operation is named after LeGend Taliferro, a 4-year-old Kansas City boy who was shot to death in late June while sleeping in his bed.