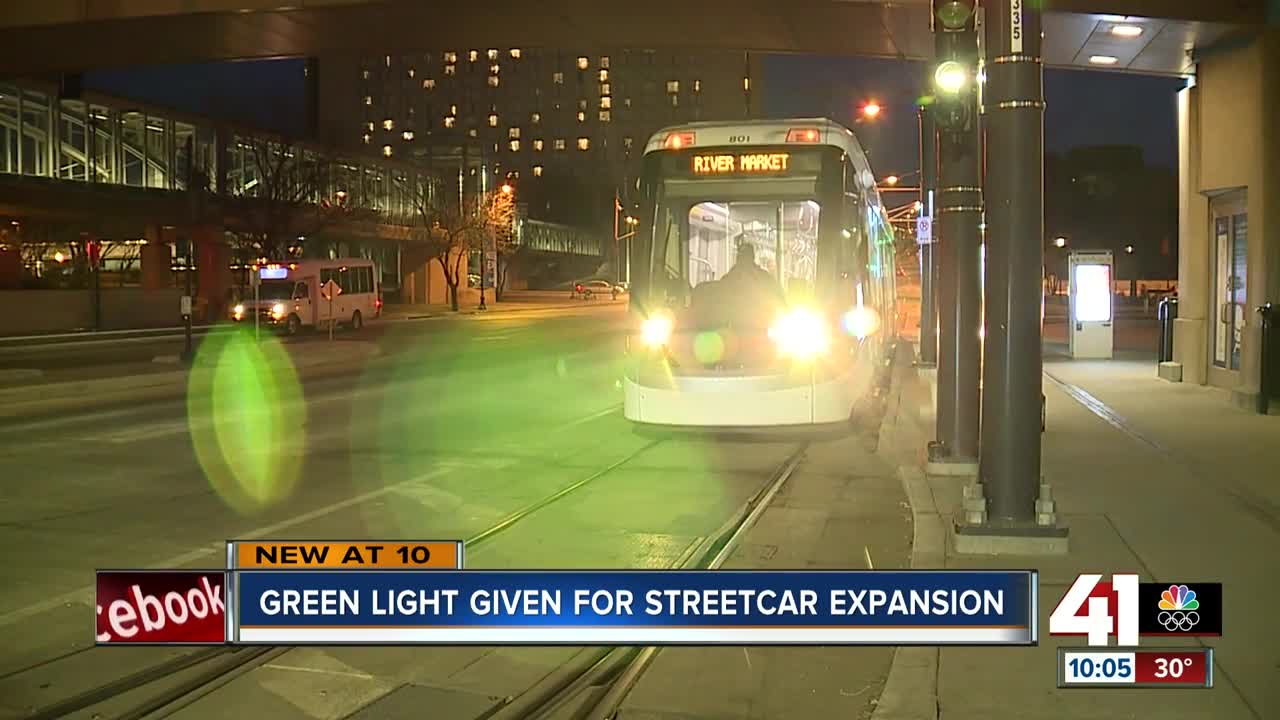 The Federal Transit Authority released a new report this month that shows good news for future possible funding for the Main Street extension of the KC Streetcar.

KANSAS CITY, Mo. — The Federal Transit Authority released a new report this month that shows good news for future possible funding for the Main Street extension of the KC Streetcar.

KC Streetcar executive director Tom Gerend said Tuesday the report shows the project, which would extend the streetcar line south from Union Station to 51st Street at Brookside Boulevard, “received the highest rating granted” for the category of projects.

The decision allows project organizers to begin the engineering phase of the Main Street expansion plan, which includes finalizing track and station locations and preparing design and construction documents.

Gerend said that project organizers plan to “aggressively” pursue a portion of $700 million available in the federal government’s 2021 fiscal year.

According to a fact sheet released earlier this year that contains the most recent details of the project, the 3.6-mile extension would cost roughly $351.7 million.

Of that cost, project officials hope to receive $174.1 million from the Federal Transit Administration. The remaining $177.6 million in funding would come from a transportation development district established for the extension.

Project officials expect to receive a full funding agreement in the first quarter of 2021.