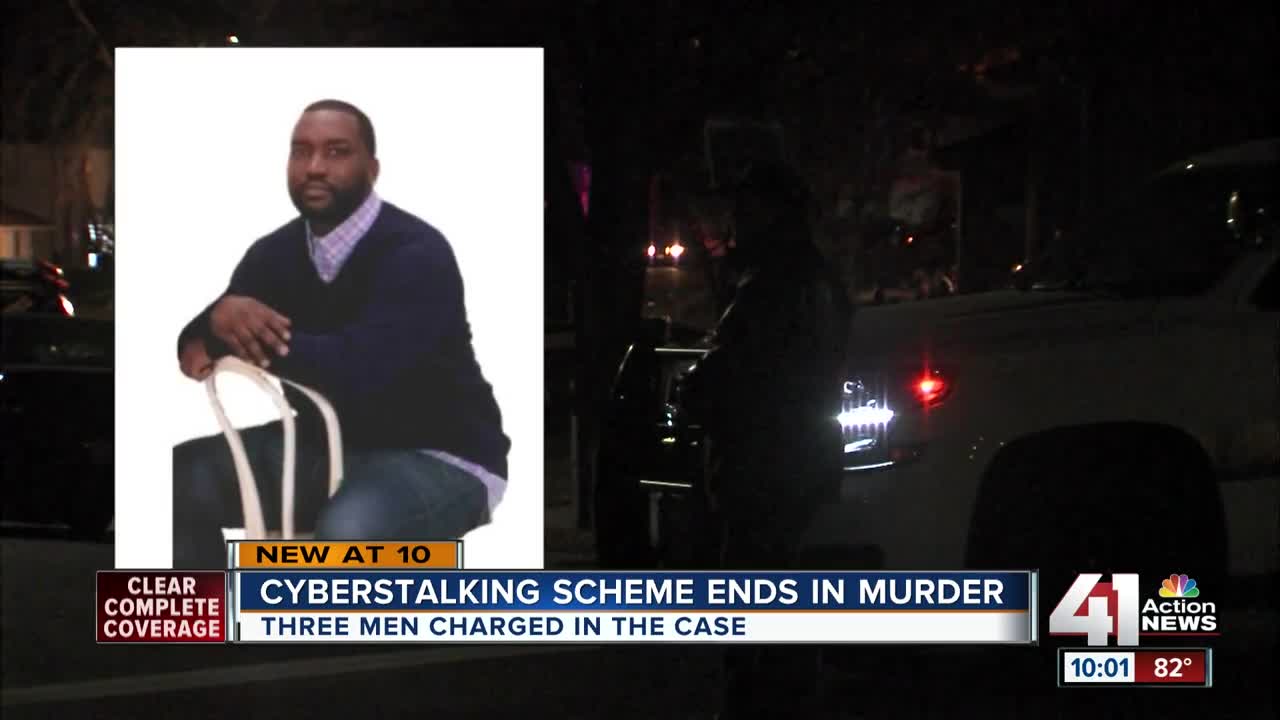 Three men are charge in a case of cyberstalking to led to a father's murder. 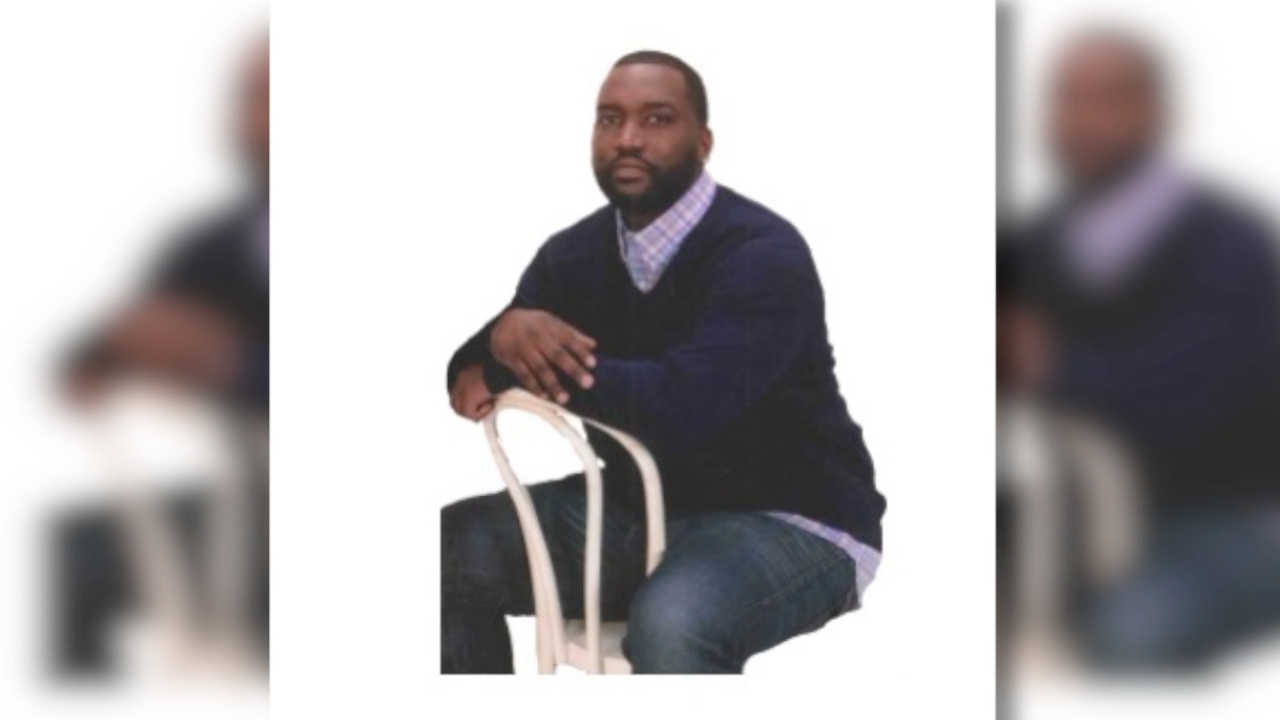 KANSAS CITY, Mo. — Three men have been federally indicted for their roles in a cyberstalking conspiracy that utilized GPS devices to help carry out a murder.

Christopher Harris, Jr. was fatally shot in front of his 8-year-old daughter in March 2018.

"She saw it, she lived it, she breathed it, she smelled it," Kecia Harris, Christopher's mother, said.

The family is finally learning more about what led up to his death through a federal indictment released Monday.

Lester Brown, 32, of Kansas City, Michael Young, 29, of Independence and Ronell Pearson, 32, currently of Minneapolis were charged in the cyberstalking plot that led to Harris' death.

Court documents show Brown had a long-standing dispute with Harris over marijuana distribution.

According to the indictment, the suspects purchased two GPS tracking devices on eBay.

In November 2017 Harris began receiving threats from the suspects over Snapchat. One featured a picture of the GPS devices and demanded $1,000 a month. Another allegedly said, "Pay me, or I'm going to touch something deeper, something close to you."

On March 12, 2018 court documents allege the suspects placed a GPS tracking device on Harris' car. Just two days later he was shot while dropping his daughter off at her mom's house.

"Every day, every day somebody's child is dying because these guys are out here being so stupid," Kecia Harris said, "For what? The young man wanted $1,000 a month. My son's gone. Did he get it?"

While nothing can bring their son back, the Harris family is grateful the suspects are behind bars.

"I'm so happy that they got us all three. The FBI promised us, the Independence Police Department promised us, and they came through. The justice system will work."

Court documents detail an incident in late 2013 when Brown impersonated a mechanic to get access to a car that belonged to Harris' associate and was later sold to Cobbins. In another incident, Brown allegedly impersonated a police officer to demand the return of a GPS tracker found on a different car also owned by Harris' associate.

Cobbins went missing in October 2013. The indictment says Brown accepted $20,000 from Harris and another person as ransom payment for the return of their friend. Cobbins was found dead in December 2014.