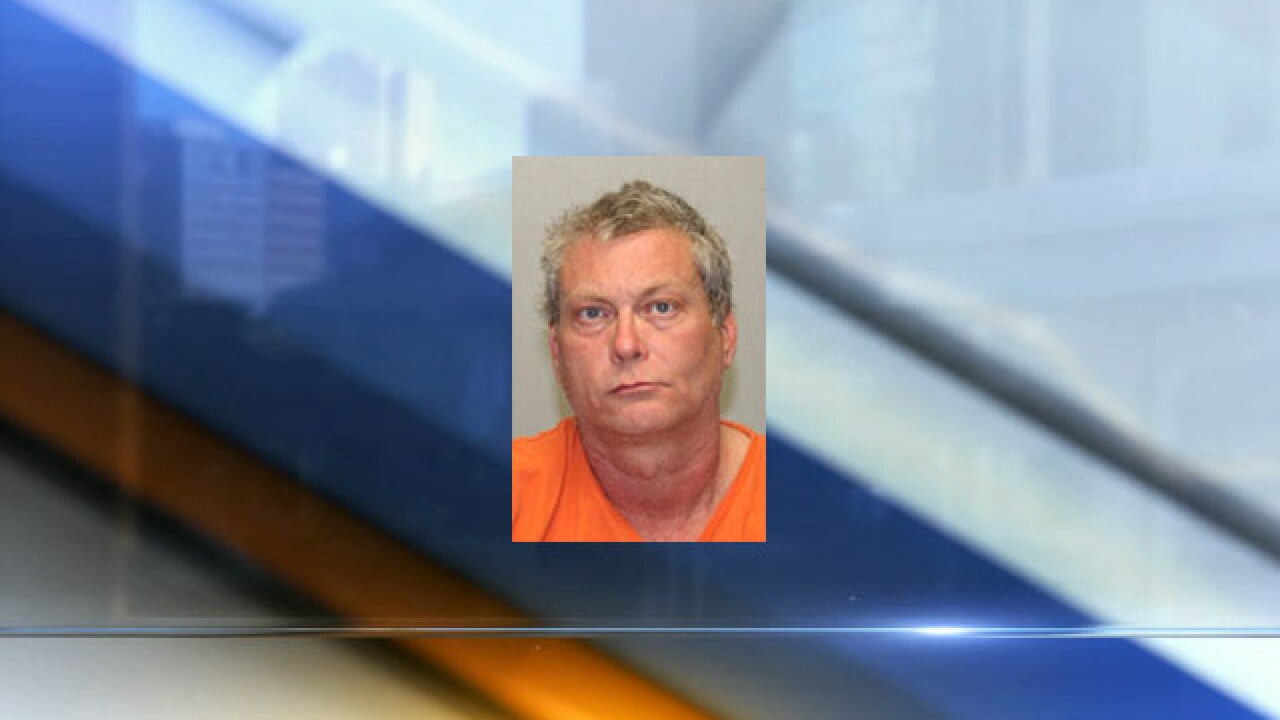 Copyright 2019 Scripps Media, Inc. All rights reserved. This material may not be published, broadcast, rewritten, or redistributed.
Jamie Wilson

KANSAS CITY, Mo. — Felony possession charges against a Missouri man with a medical marijuana card have been dropped, according to attorneys.

Jamie Wilson of Trenton, Missouri, was arrested in November for possessing marijuana - after the state had legalized medical marijuana.

A Missouri State Highway Patrol trooper pulled Wilson over in Daviess County for cutting off a semi-truck. Wilson told the trooper he had marijuana and said he had a state-issued medical marijuana card.

The officer found marijuana in his truck, some of which was in a backpack on the floorboard on the same side of the truck where Wilson's four-year-old grandson sat.

Wilson faced felony possession and child endangerment charges, which were dropped. He still faces misdemeanor charges of driving without insurance, cutting in on an overtaken vehicle and possession of drug paraphernalia - prior offender.