Ferrelview police chief disciplined for tampering with a public record 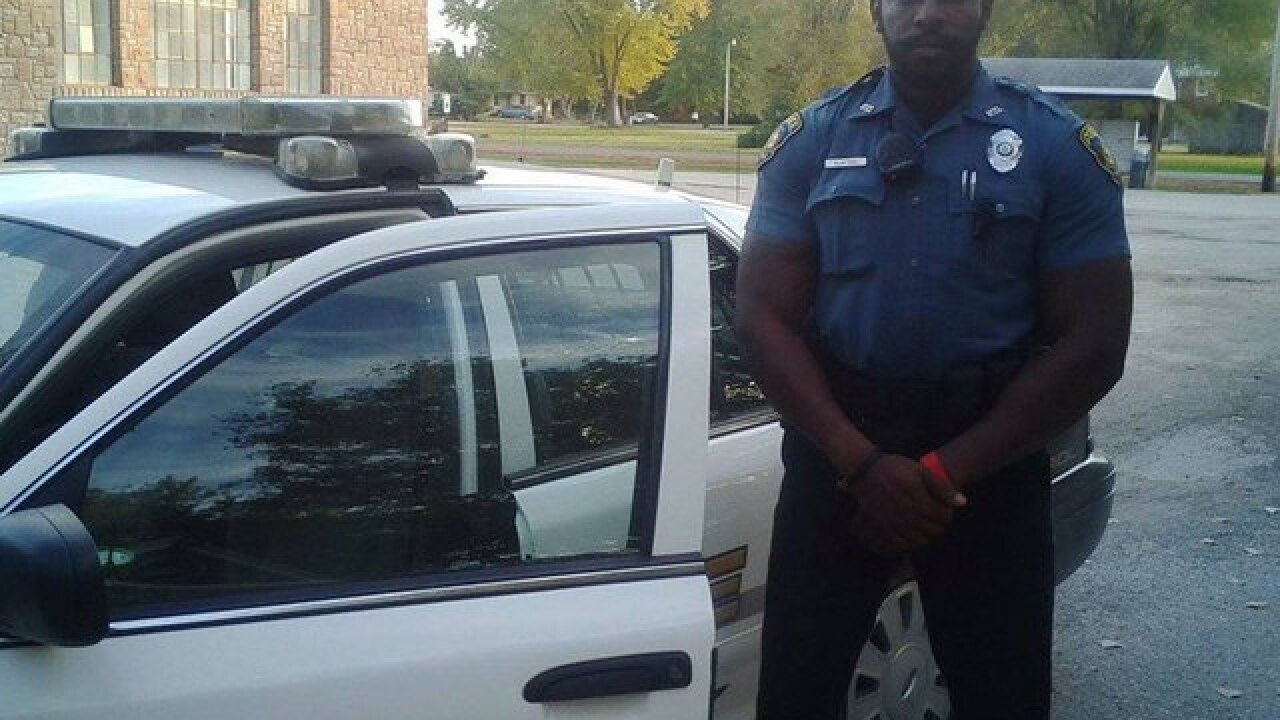 KANSAS CITY, Mo. — The police chief of the Village of Ferrelview in Platte County, Missouri, is facing discipline for tampering with public records.

According to court documents, Chief Daniel Clayton admitted to writing citations nine days after a woman's arrest and backdating the time issued.

The incident happened in January of 2016.

Court documents state a woman who was a passenger in a vehicle that was stopped by Clayton was arrested and taken to jail on Jan. 25, 2016. She was released the next day, but wasn't issued citations until Feb. 3.

The citations were dated Jan. 25 and signed by Clayton. The citations also said that they were refused in custody, but in fact they were never presented to the woman. They were simply left on her porch in February.

Clayton admitted to writing the citations nine days after the arrest, but would not answer whether the "refused in custody" portion was a lie.

At the time, Clayton had received complaints from 20 to 25 of the 450 people that lived in Ferrelview at the time for things such as being too strict, ticketing for minor issues and harassment.

“When you have to do what you are supposed to do, nobody likes that,” Clayton said at a meeting addressing the topic in 2016. “But respect is always there. I'm firm but fair."

The woman whose complaint resulted in the chief's discipline was at that meeting in 2016 to claim that she was jailed unlawfully.

“(He is) aggressive, bullying, and intimidating,” Susanne Gilheaney said at that time.“I just want him out. This place is such a lovely place."

Not all Ferrelview residents believed that Clayton was causing problems. In fact, some said in 2016 that he had cracked down on drug and gang issues in the area.

Tampering with public record is a class A misdemeanor. The court documents did not state what kind of discipline Clayton will face.