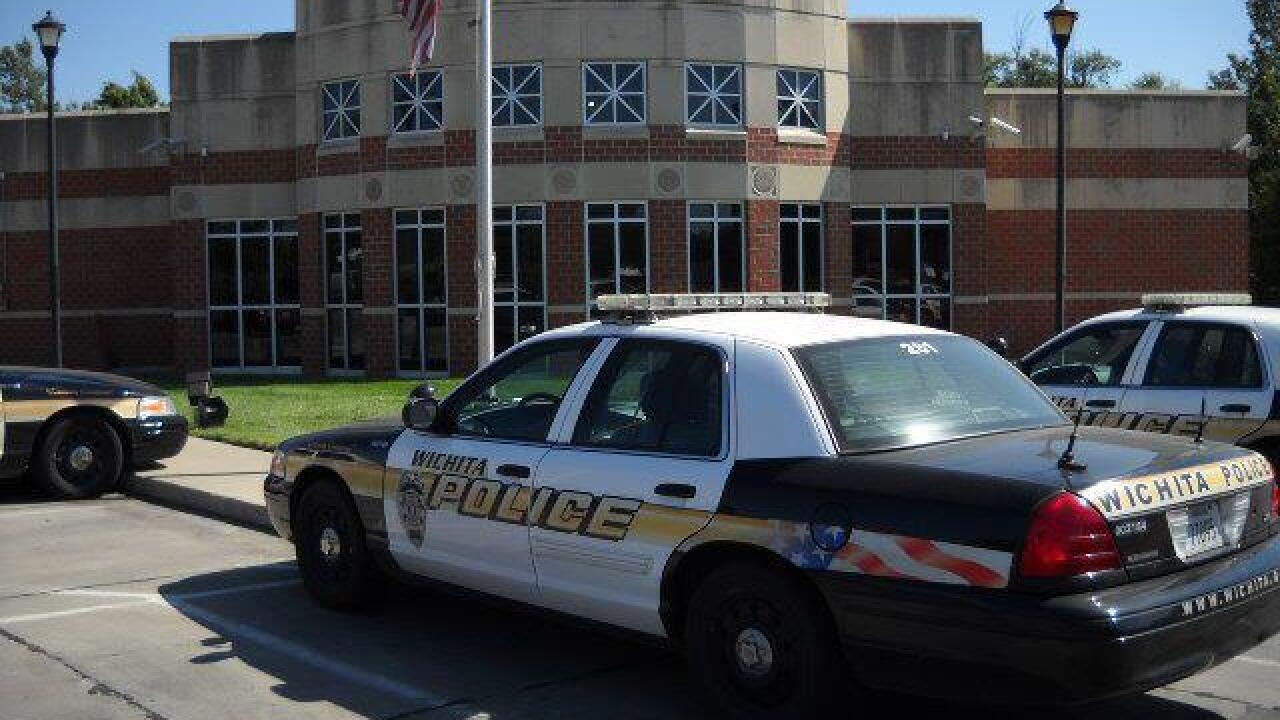 WICHITA, Kan. — A human fetus found near a river in Wichita in November died from stillbirth or miscarriage, according to police in Kansas.

The Wichita Eagle reported an autopsy report filed last month in Sedgwick County District Court found that the fetus was not capable of living or developing outside the womb. The fetus was estimated to be about three months gestation. The report said the fetus showed no evidence of genetic malformation or disease.

A 57-year-old woman found the fetus Nov. 3 by the Arkansas River. The fetus was wrapped in a baby blanket in a black shoe box.

When the fetus was found, authorities said they did not believe a crime had occurred.

Officer Charley Davidson said Monday that authorities have been able to talk to everyone involved in the case.