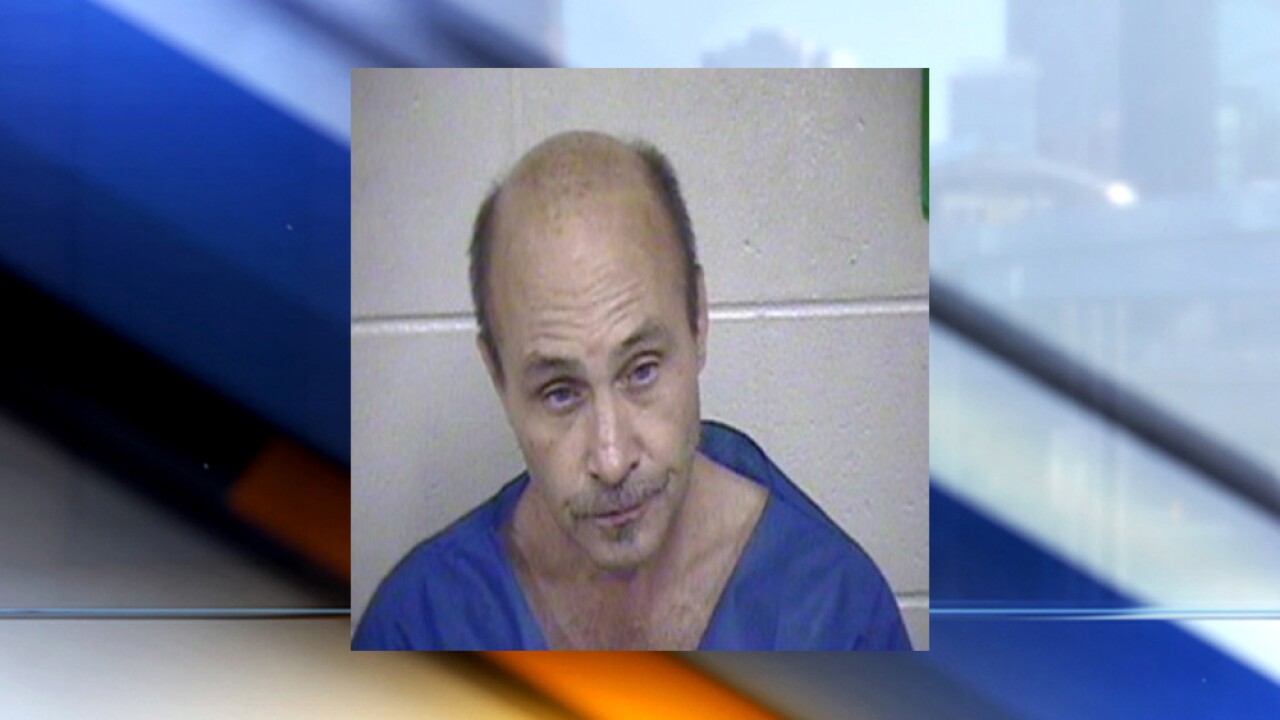 KANSAS CITY, Mo. — The last of four men involved in a burglary and kidnapping that led to the shooting of an Independence police officer in 2017 was sentenced Wednesday.

Independence Officer Thomas Wagstaff was shot in the head while responding to a burglary on March 29, 2017, on South Delaware Avenue.

According to court records, two men, Joseph Wyatt and Ronar Santiago-Torres, tied up an 82-year-old homeowner, beat him and held him at gunpoint while ransacking his house. The men fled when police arrived and Wagstaff was struck in the head by gunfire in the aftermath.

Prosecutor Jean Peters Baker acknowledged at the time that it was possible Wagstaff was shot by a fellow officer, but made it clear that she blamed the burglars for his injuries.

The officer underwent months of rehabilitation before returning home in December 2017.

McChan and another man, Donald Nussbaum, were accused of driving Wyatt amd Santiago-Torres to the home.

Wyatt, 30, was sentenced to 40 years in prison in February after being found guilty of eight felony counts.

Nussbaum, 54, and Santiago-Torres, 30, both pleaded guilty to the charges against them. They were sentenced to 18 years and 22 years in prison, respectively, earlier this month.