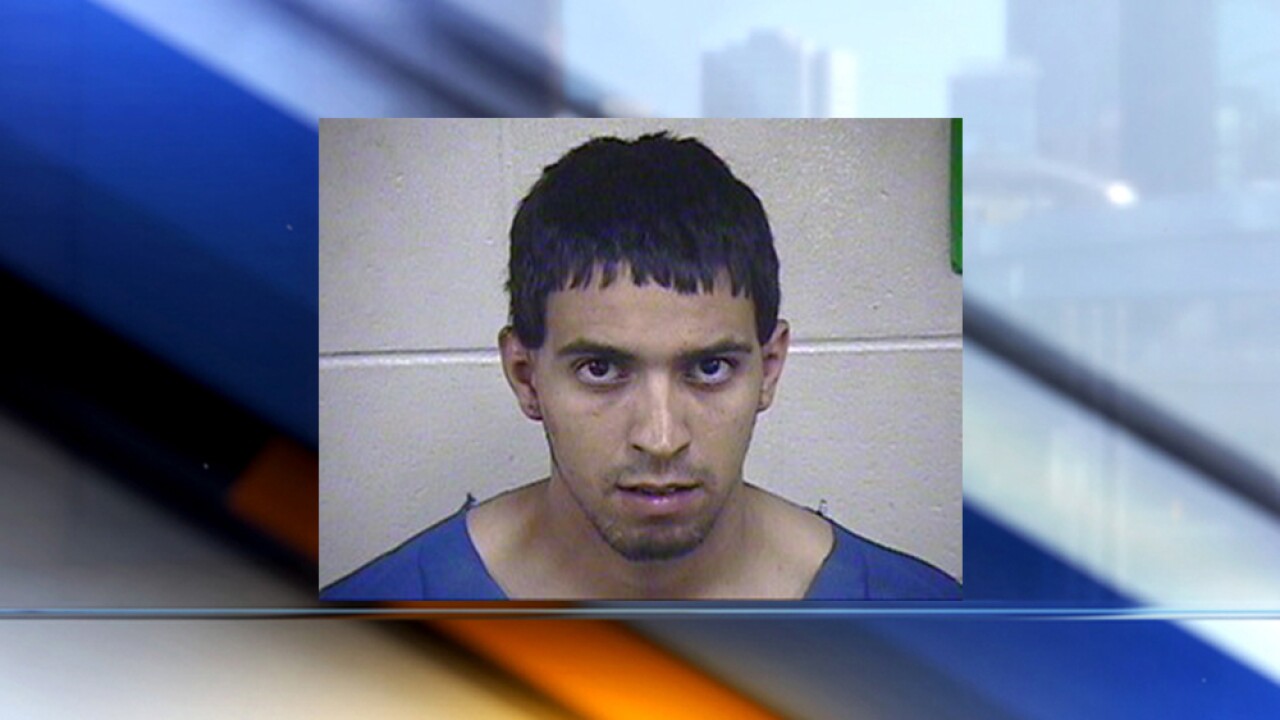 KANSAS CITY, Mo. — A man who beat and robbed an elderly homeowner in March 2017, leading to the shooting of an Independence police officer, pleaded guilty in Jackson County Court on Thursday.

Ronar Santiago-Torres, 30, pleaded guilty to robbery, armed criminal action, burglary and kidnapping. A judge sentenced him to 22 years in prison.

On March 29, 2017, Santiago-Torres and Joseph Wyatt went to a home in the 3600 block of South Delaware Avenue, where they tied up the 82-year-old homeowner, beat him and held him at gunpoint while ransacking the home.

The two men fled when police arrived, and shots were fired, striking Independence Officer Thomas Wagstaff in the head. He returned home in December 2017 after months of rehabilitation.

Wyatt, 30, was sentenced in February to 40 years in prison after he was found guilty of eight felony counts.

Nussbaum, 54, pleaded guilty in July to robbery and armed criminal action. He is currently awaiting sentencing.