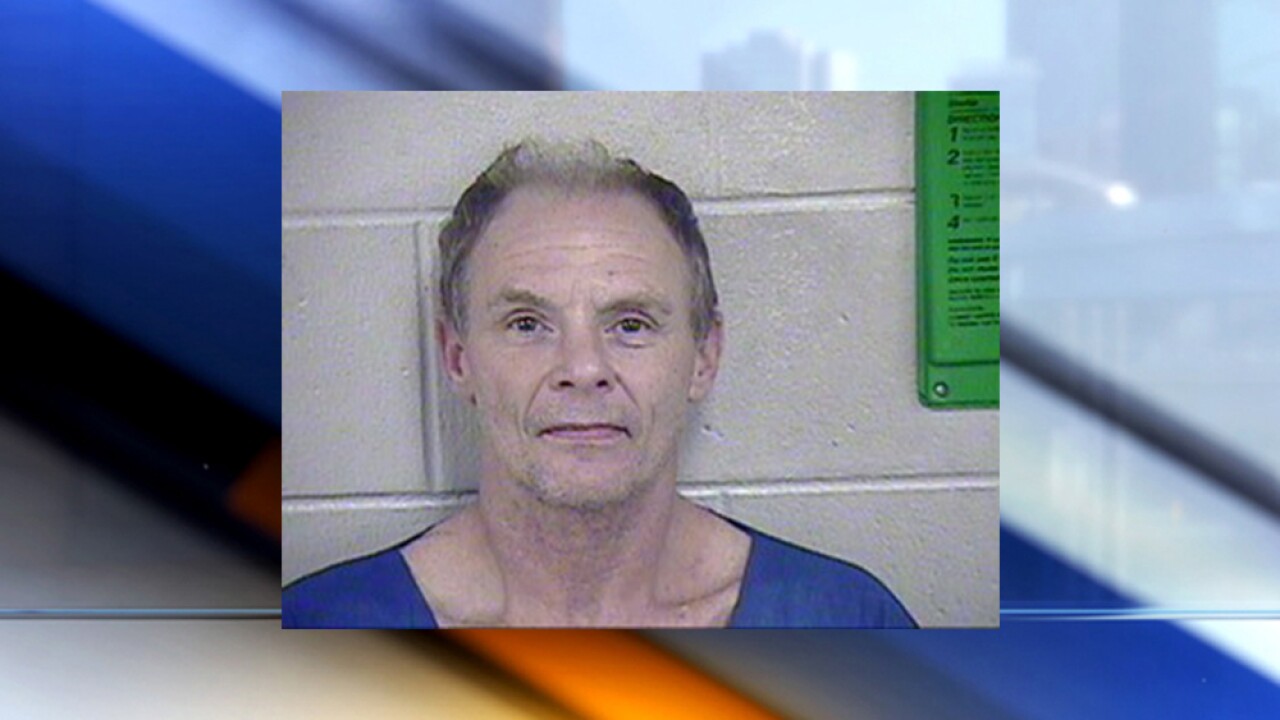 KANSAS CITY, Mo. — Another man pleaded guilty Monday for his role in a robbery and kidnapping that led to the shooting of an Independence police officer.

Donald Nussbaum, 54, avoided a jury trial by pleading guilty to robbery and armed criminal action, according to court records.

On March 29, 2017, Independence Officer Thomas Wagstaff was shot in the head while responding to a burglary in the 3600 block of South Delaware Avenue.

According to court records, Joseph Wyatt and Ronar Santiago-Torres tied the 82-year-old homeowner up, beat him and held him at gunpoint while searching his house.

The two men fled when police arrived, and shots were fired, striking Wagstaff. The officer returned home in December 2017 after months of rehabilitation.

Nussbaum and another man, James McChan, drove the other two suspects to the home they planned to rob.

Wyatt, 30, was sentenced later that same month to 40 years in prison after being found guilty of eight felony counts.

A trial for Santiago-Torres is scheduled for Sept. 16 in Jackson County Court.

Nussbaum is set to be sentenced on Sept. 23.