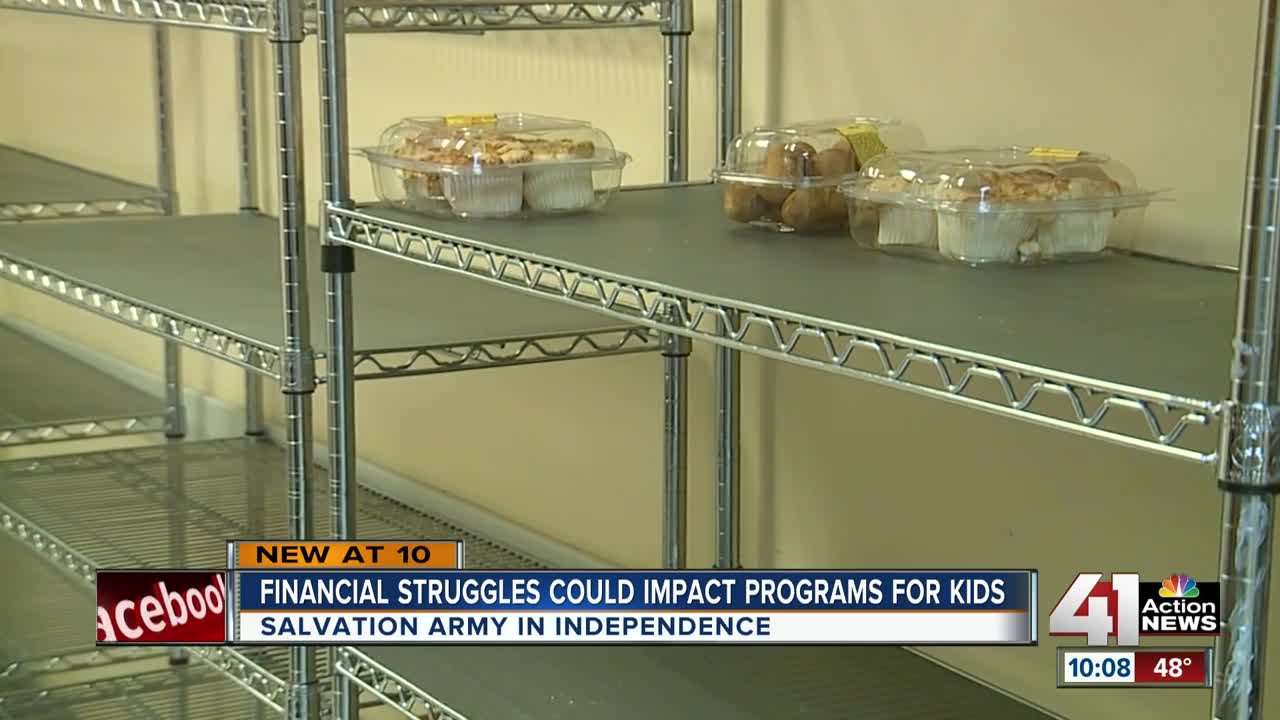 The Salvation Army said a financial shortfall at locations around the Kansas City area has led to low pantry levels and could impact things like summer programs for children in the area. 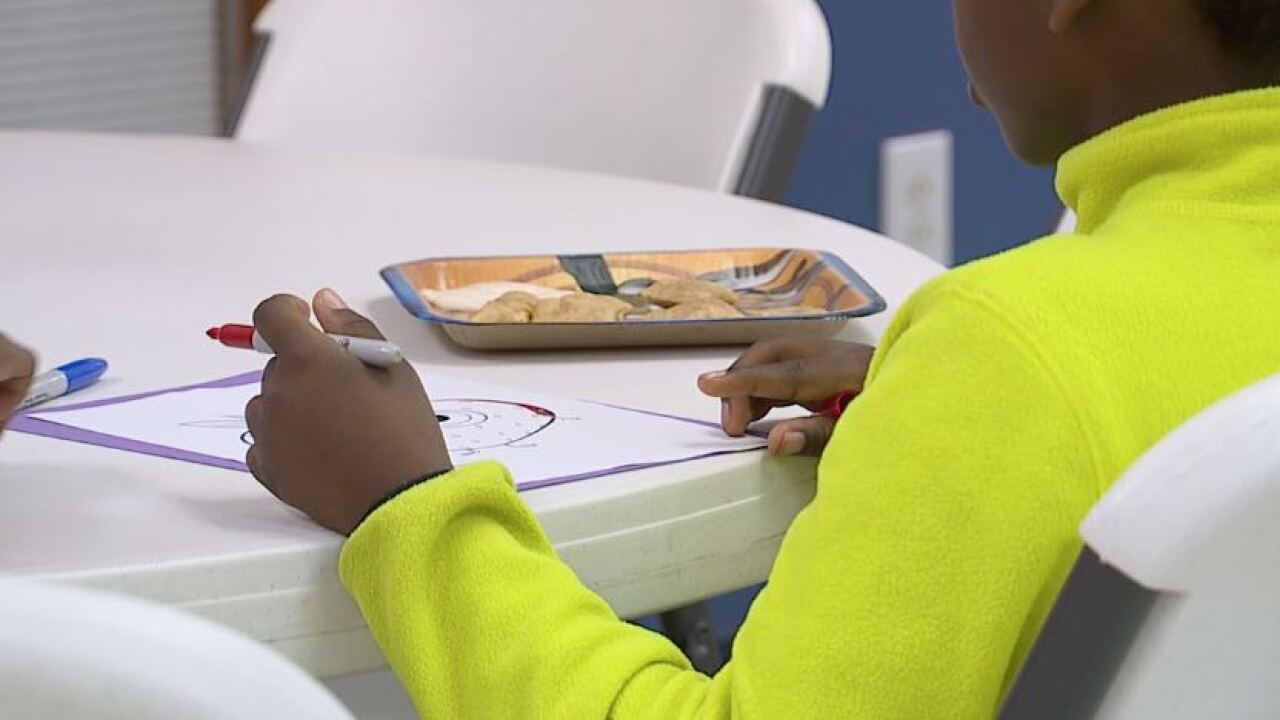 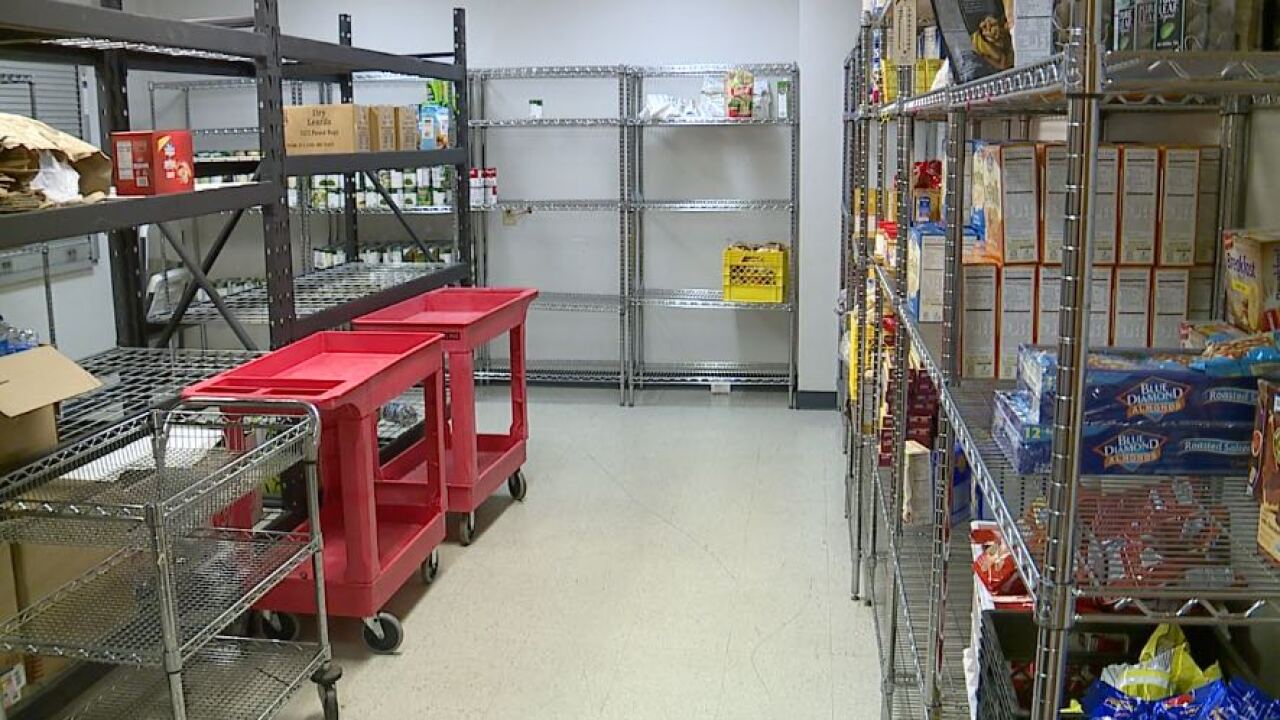 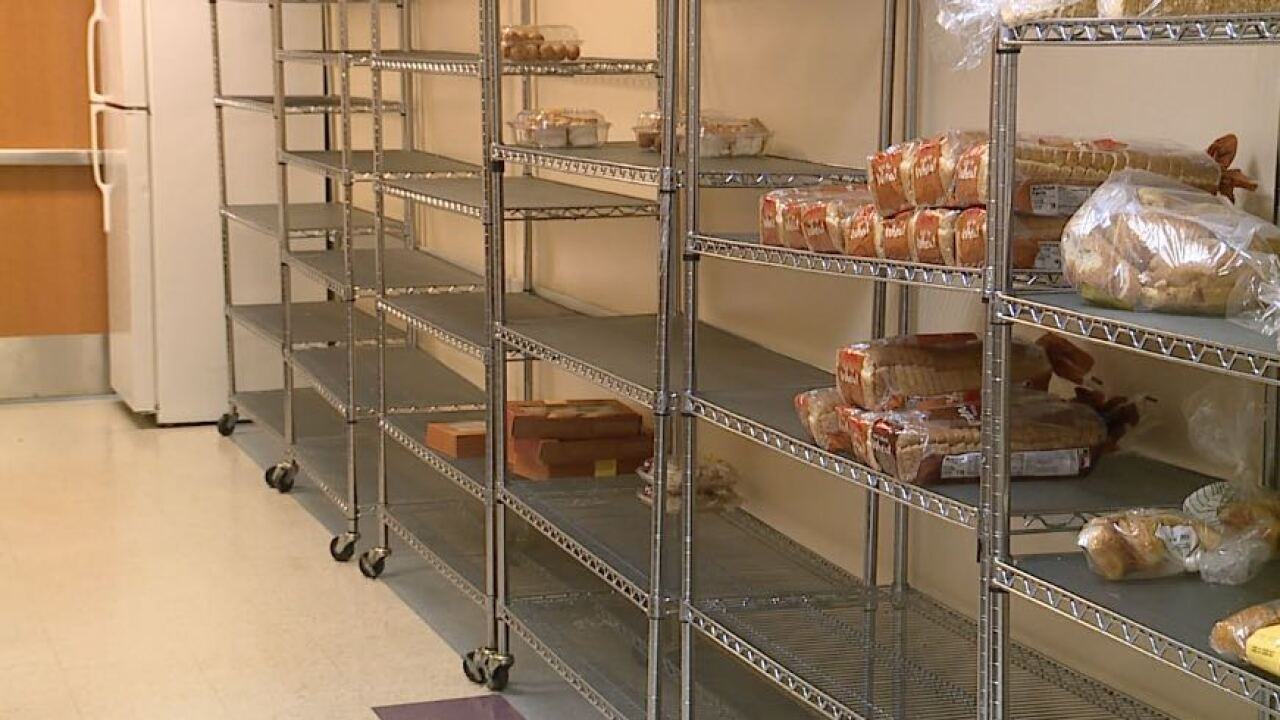 INDEPENDENCE, Mo. — The Salvation Army said a financial shortfall at locations around the Kansas City area has led to low pantry levels and could impact things like summer programs for children in the area.

Now, the bread line at the facility can be found nearly empty some days and several shelves in the pantry are bare.

“For the first time in a long time, we’re turning people away,” Major Ken Shiels said. “We don’t want to turn people away, but sometimes there aren’t enough funds to meet every need that people bring to us.”

Shiels showed 41 Action News the facility Thursday and spoke about the fallout from low donations.

This time of year, he said many pantries deal with similar issues.

“The fact of the matter is we get to this time of year and people may forget who we are and what we’re doing,” Shiels said. “The need is just as great in May and June as it is in December.”

Aside from food options, Shiels said the Salvation Army’s summer program for children could be impacted.

For many low income families, the program offers children things to do and a meal during the day outside of the school year.

“It gives the kids a safe climate-controlled place to come for at least a couple hours a day,” instructor Antonia Diaz said. “This program definitely keeps a lot of these kids out of trouble, because otherwise they’re just roaming around doing whatever.”

Major Shiels said plans to take children to other parts of the city for activities could possibly be put on hold this summer.

“Some of those things may not happen and we may have to find ourselves doing more here in the facility than we had planned,” he said. “We’re going to do our very best and we are very creative people. We’re going to find a way to provide that program.”

Still, that doesn't diminish the need and Diaz said any donation would go far for families and children.

“All they need is someone who cares,” she said. “Some of these children don’t even have that.”

For information on how to donate or to find the nearest Salvation Army location, visit the organization's website.