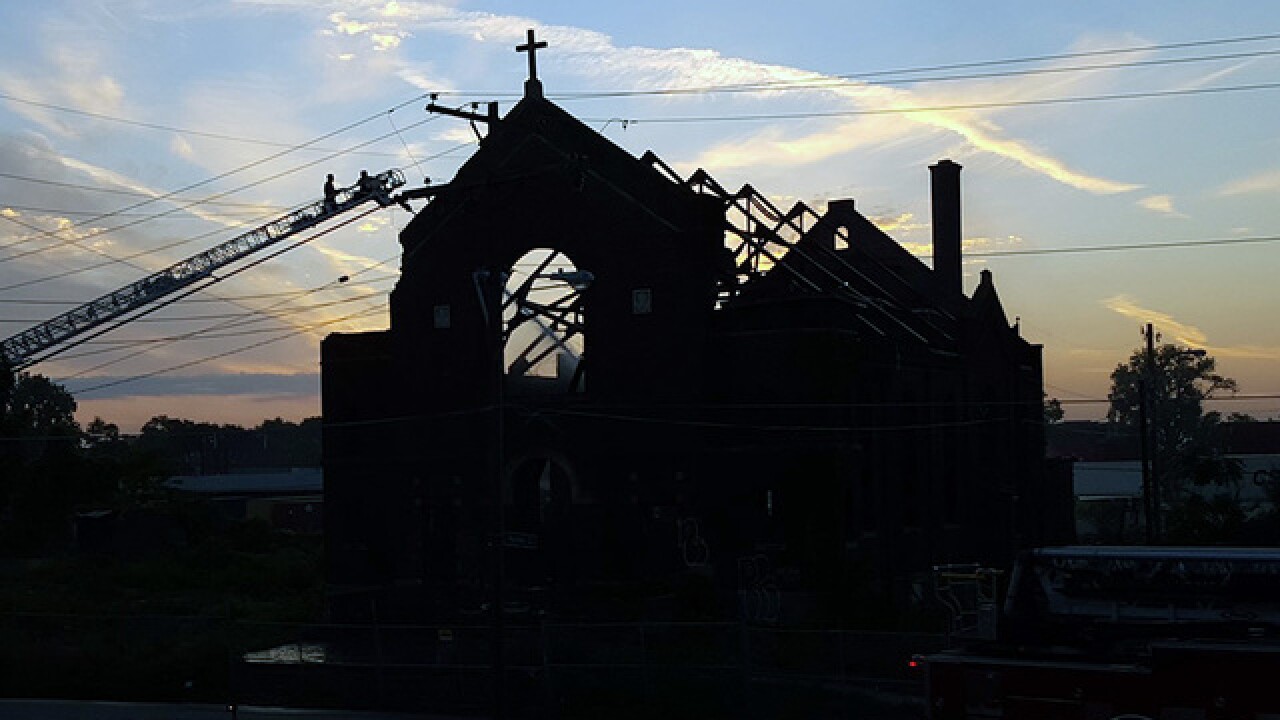 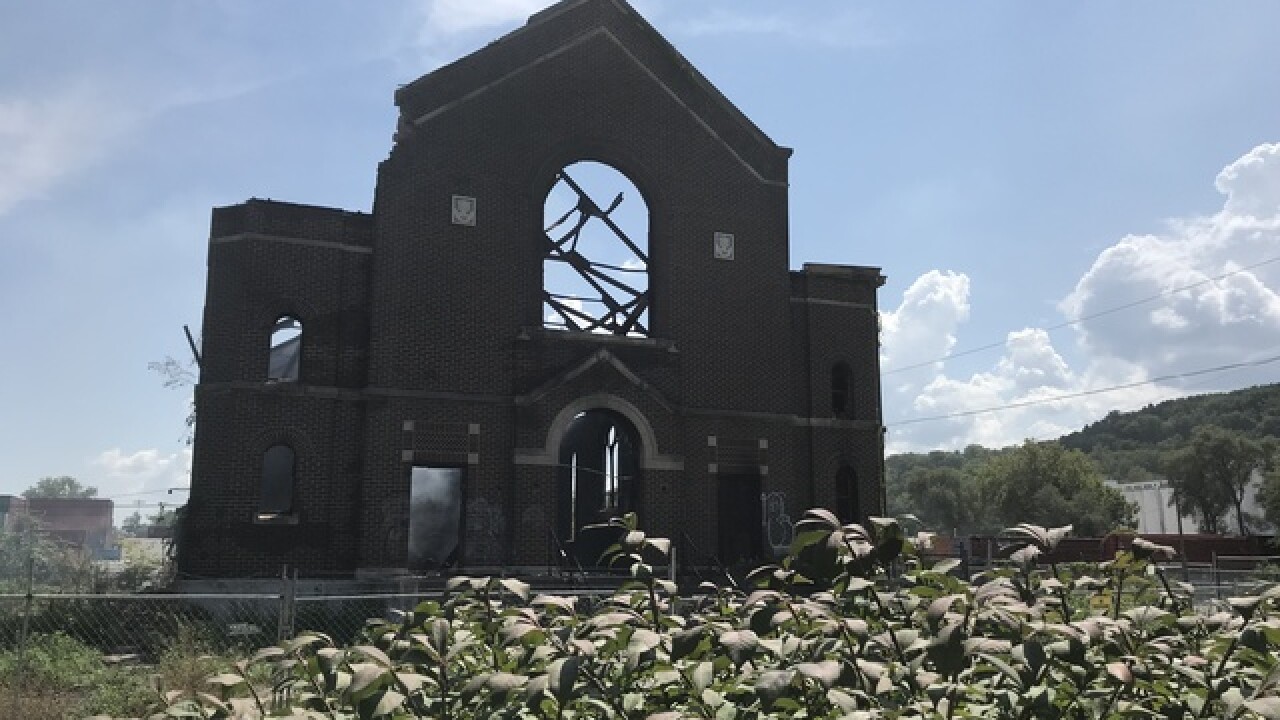 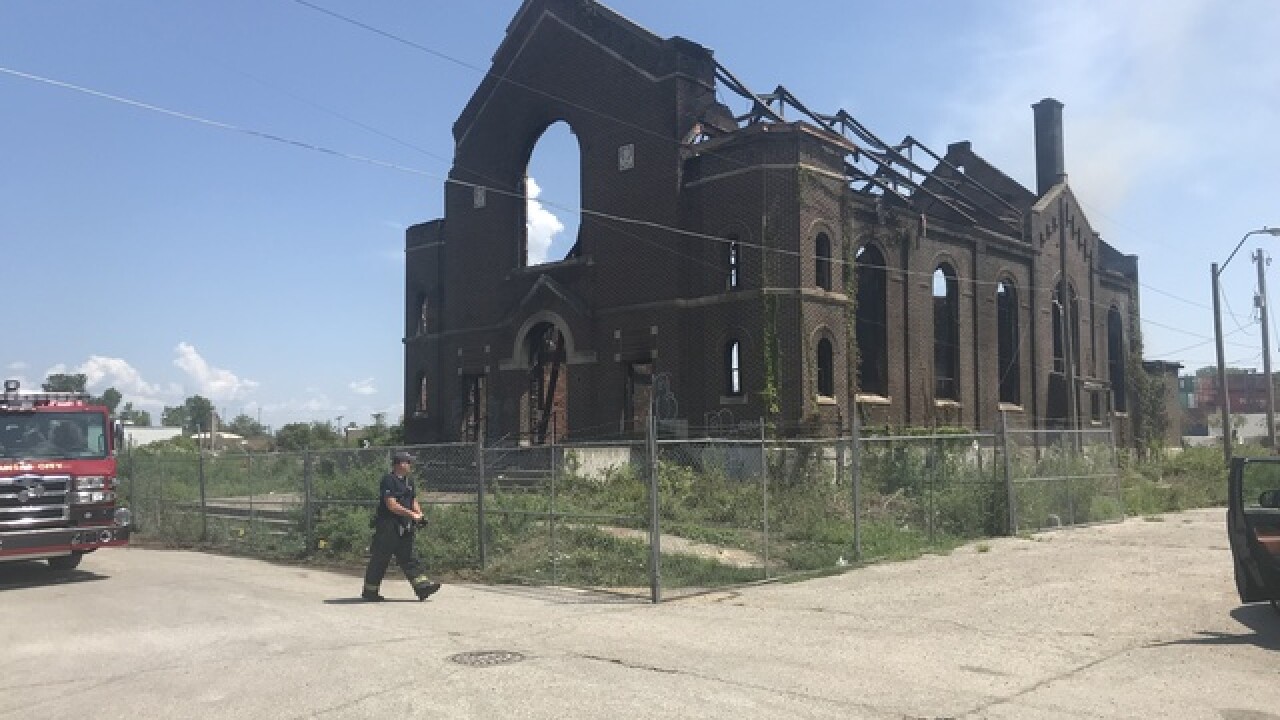 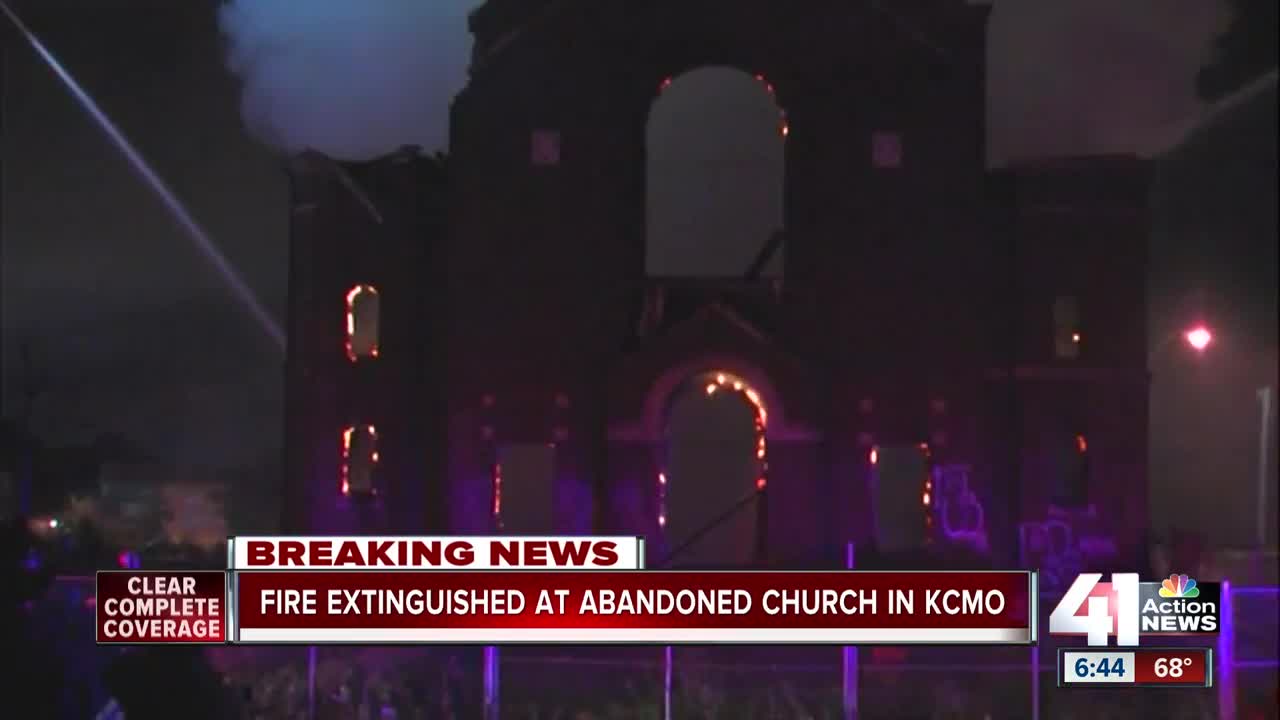 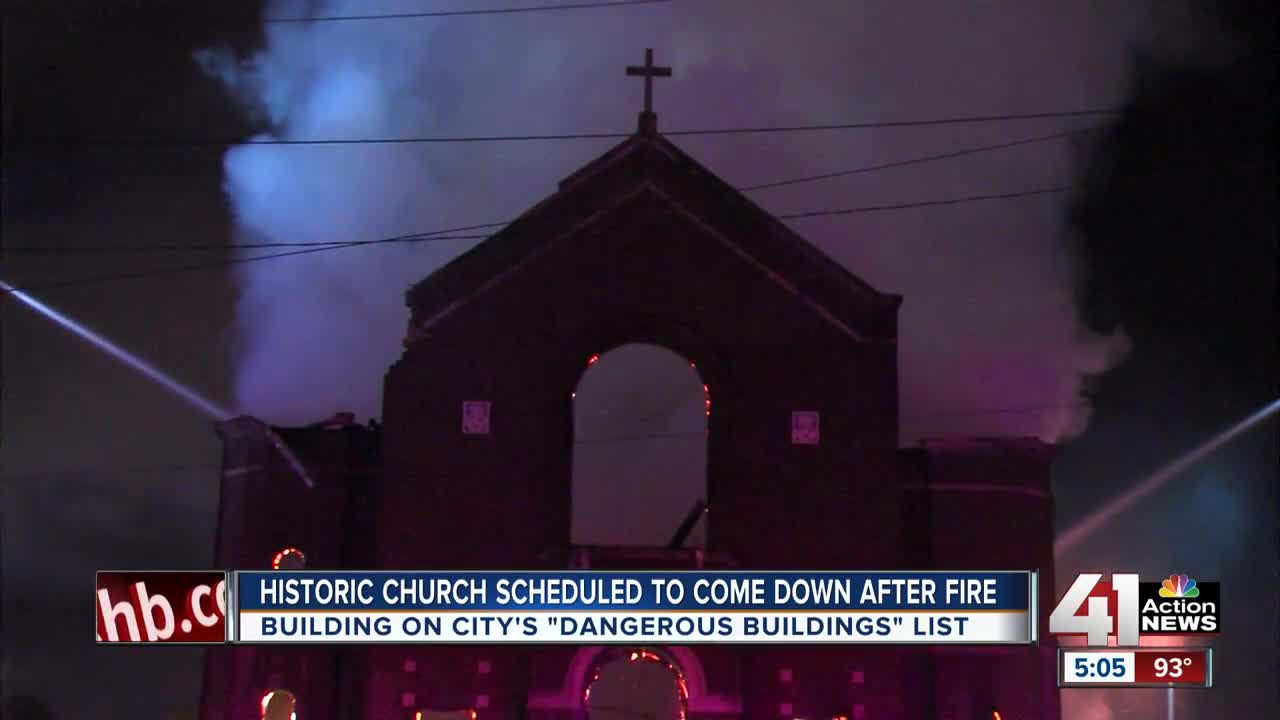 The church has been abandoned for several years and was slated to come down within the next couple weeks according to the property owner. 41 Action News has been covering efforts to have it demolished since 2013.

But around 4:30 Thursday morning, a fire tore through the church and fire inspectors call it “suspicious.”

All afternoon on Thursday, fire crews put out hot spots.

The church is a local landmark built in the 1920s, providing memories for generations,

“We used to play here when we were kids,” said Brandy Neeley who lives nearby.

But over the years, the church has fallen into ruin and this fire is the final blow.

“Part of our history here you're used to seeing it growing up and now it's not going to be there and it's kind of weird,” said Neeley.

Back in 2013, the church was placed on the city’s dangerous demolition program and it was never torn down.

The city said the church didn't pose a major danger in the neighborhood.

“It kind of sits off on its own. It's in its own little area. It never really posed any kind of health or danger issues to the surrounding public, so that's why we chose not to do it,” said John Baccala with the city’s neighborhoods and housing services unit.

Also, the property became privately owned, and the historical significance of the building held up any demolition.

“This would have been a very expensive building to bring down because of the ornate nature of the architecture, the stained-glass windows, and those type of things,” said Baccala.

The property owner told 41 Action News he got the green light to bulldoze the property a few months ago but it wasn’t fast enough before the church caught fire.

“This is Kansas City history, you would love for somebody to step up and preserve it, and its unfortunate that we got to this point now,” said Baccala.

The church is slated to come down either tomorrow or early next week.