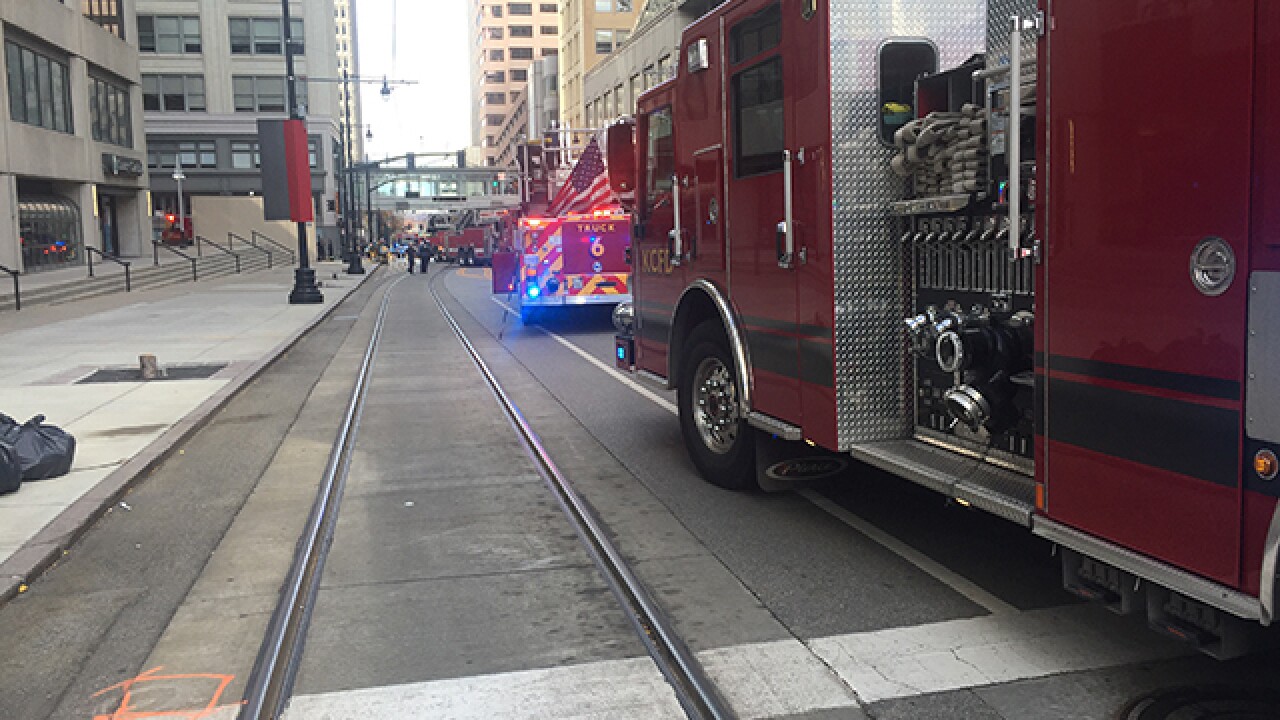 Copyright 2018 Scripps Media, Inc. All rights reserved. This material may not be published, broadcast, rewritten, or redistributed.
<p>A post office in downtown Kansas City was damaged Saturday afternoon by a fire.</p> 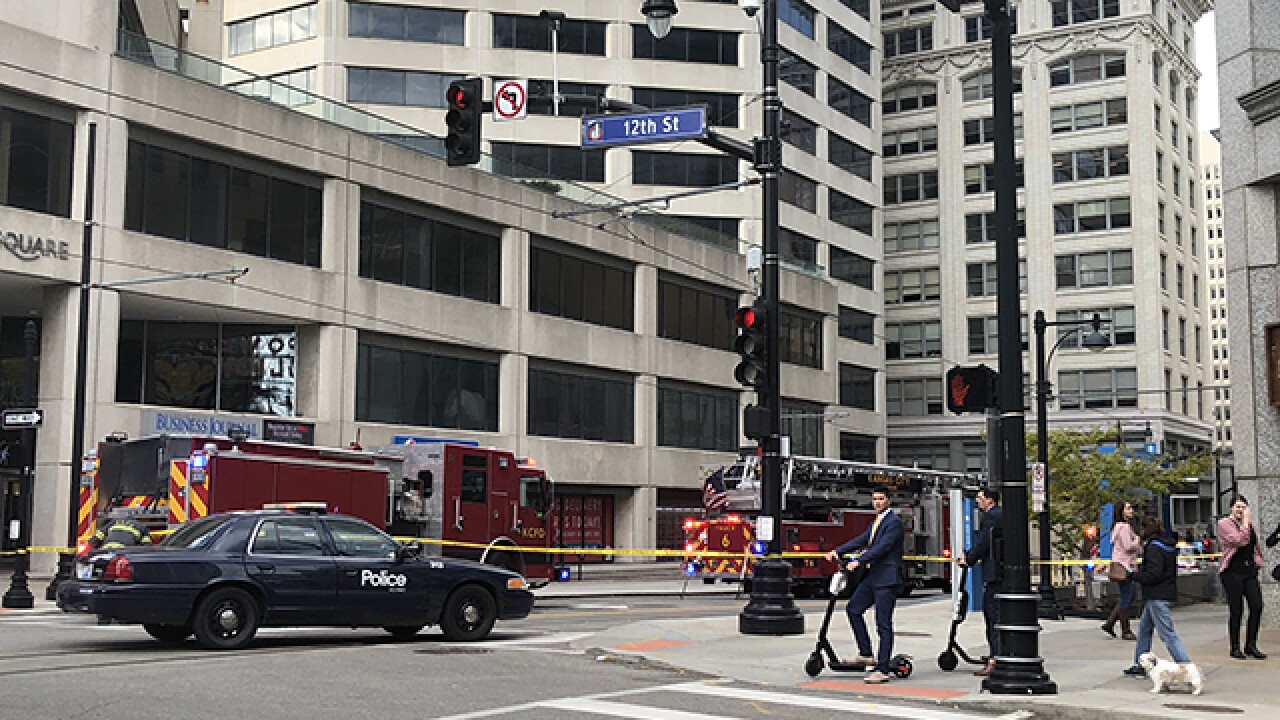 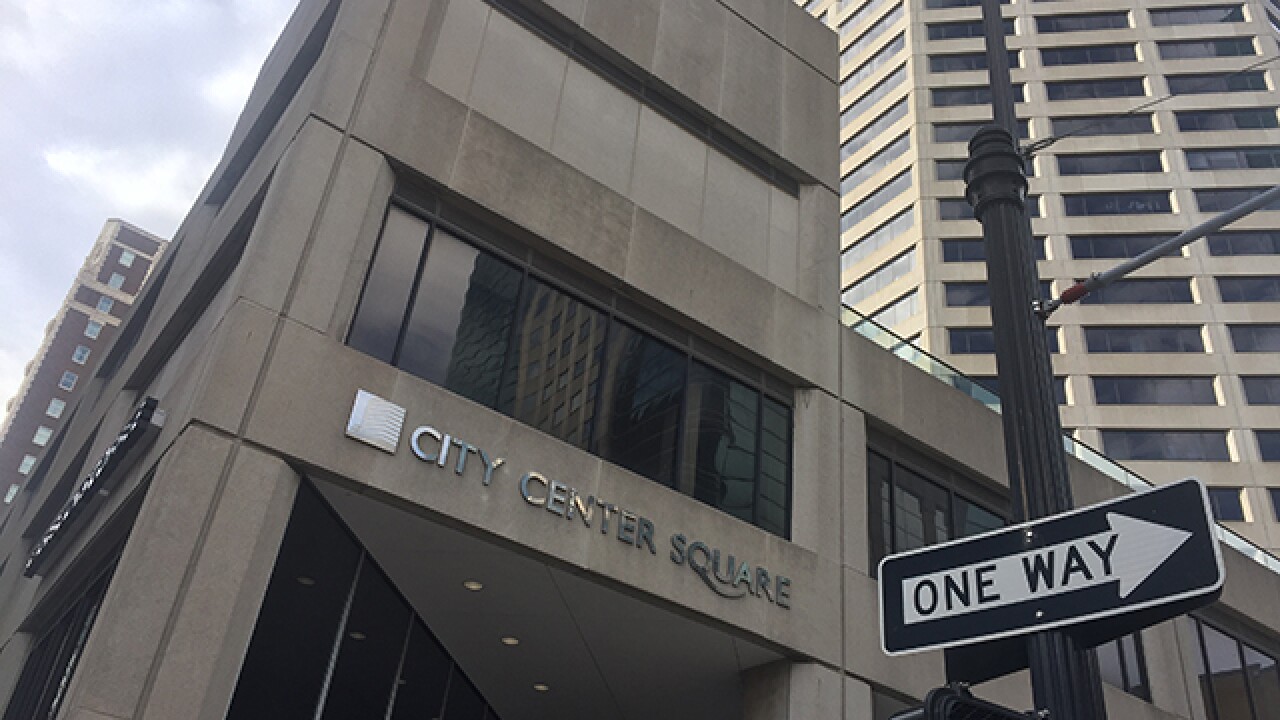 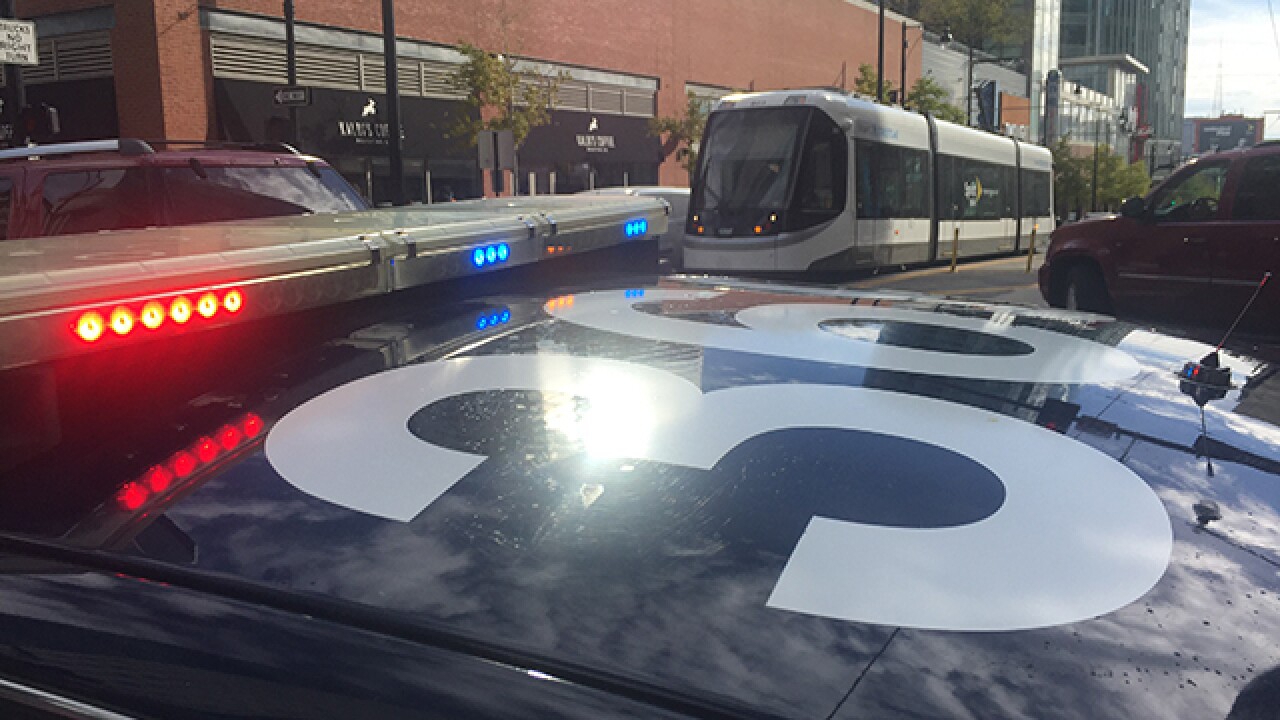 The Kansas City Fire Department implemented a high-rise response for a working fire around 2:45 p.m. after finding smoke in the atrium at the City Center Square building.

The fire was located and contained to the U.S. Postal Service office on the second floor in the 100 block of Main Street.

No employees were present when the automatic alarm was triggered and two attack groups of firefighters had to force entry before dousing the blaze and ventilating the building.

"The post office has got some pretty good damage," Kansas City Fire Department Battalion Chief Tim Sheil said. "I'm not sure if any mail was affected or not."

A spokesman with the U.S. Postal Service confirmed the fire and that there were no injuries.

“This office will be emergency suspended and customers will be notified on Monday with details concerning their post office box,” USPS spokesman Stacy St. John said in a statement to 41 Action News.

KCFD said no other units in the building, which includes several other businesses, were impacted by the fire.

"Because it was a post office, it (the investigation) will be turned over to a federal investigator," Sheil said. "I've been notified the ATF is on the way."

Responding fire trucks blocked the KC Streetcar route, causing service to be shut down for 90 minutes. It was restored shortly after 4 p.m.

Main Street and Baltimore Avenue also were shut down between 10th and 12th streets as emergency crews responded to the fire.