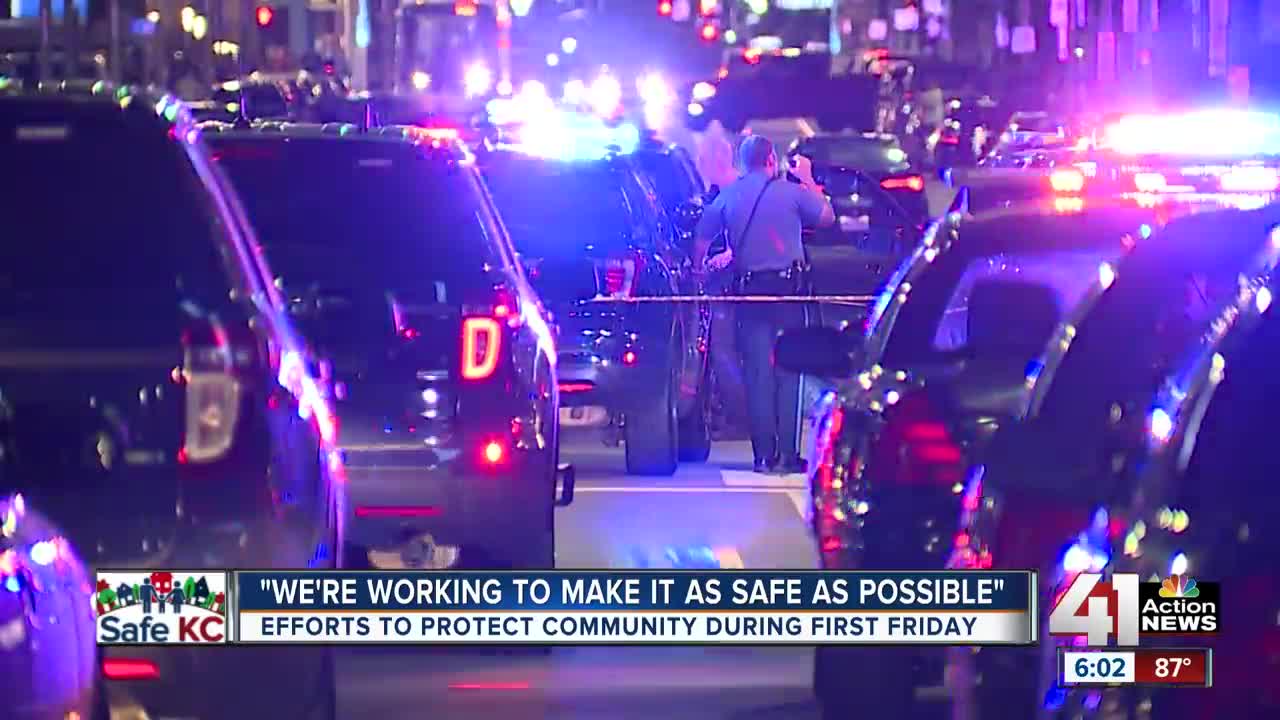 Crossroads officials discuss security at First Fridays after someone was shot and killed Friday night at the event. 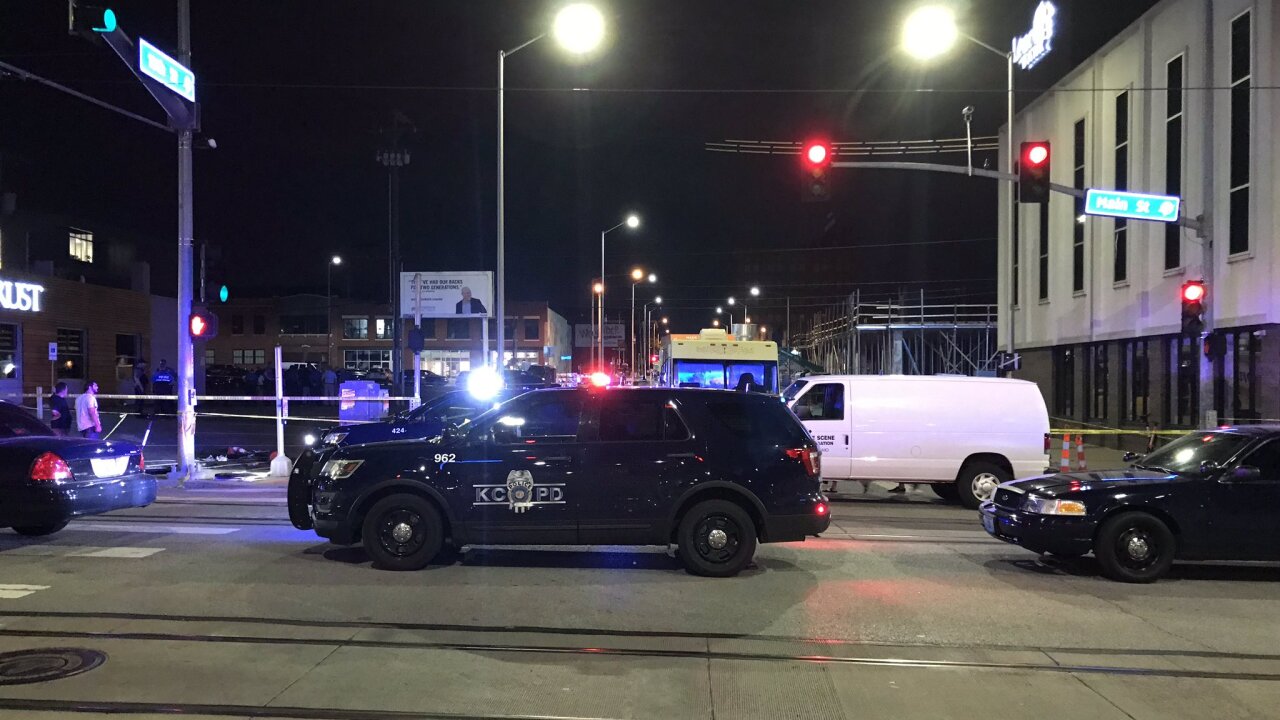 KANSAS CITY, Mo. — First Fridays is an event for families to enjoy local art and food, however Friday night changed everything.

"We've never had anything happen like this," Jeff Owens, Vice President of the Crossroads Community Association and Chair for the First Fridays event said.

Owens said the homicide and scare is the last thing he wants people to think about when going to First Fridays.

"It makes a tragedy like this really hard to deal with because it is such a sensitive, fun, friendly kind of celebration,” he said.

As the popularity of the event increases, so too do the crowds. Owens said the amount of visitors have nearly doubled in the past two years, making it more difficult to patrol.

Among the crowds last night, were anti-violence advocates stationed a block away from the shooting.

"We was actually handing out flyers at the time that that happened, and so you really don't know what to take from it, whenever a twenty something-year-old innocent girl gets shot, and we have people right there handing out flyers to try and stop the violence. There's really a battle that's going within,” Pastor Adam Brown with Reach KC Church said.

Brown said he hopes the uptick in violence stops and believe events like the one he put on at Seven Oaks Park on Saturday can help change the narrative.

That’s the big question for many - how to stop the violence from happening again - so another life isn’t lost at what’s supposed to be a fun event for the community.

"This is like a life-long tragedy, so I'll be dealing with it for my lifetime,” Owens added.

A meeting will take place between the city and the Crossroads Community Association on how to deal with security from here on out according to Owens.

One possible change could be to add a curfew for First Fridays.