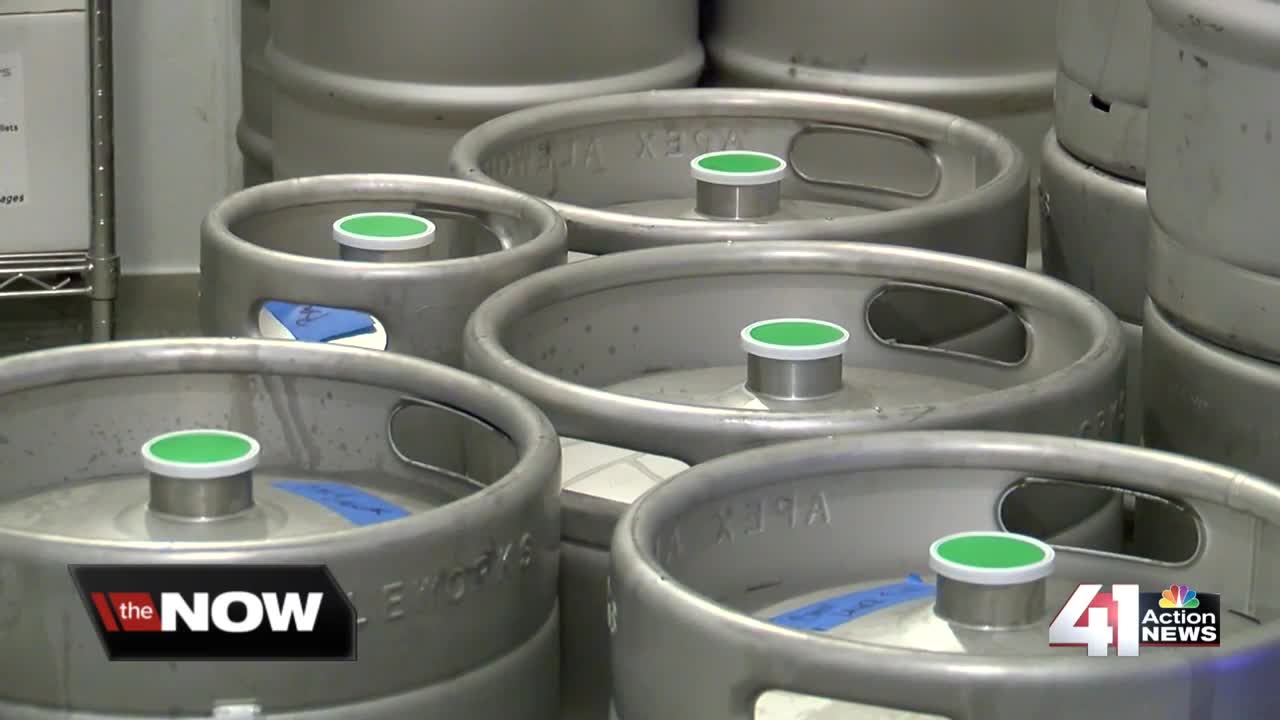 With more than 6,000 breweries across the county, there's still one area in the Kansas City metro that has never seen one. Soon, that will change as Apex Aleworks is set to open the first brewery in Independence. 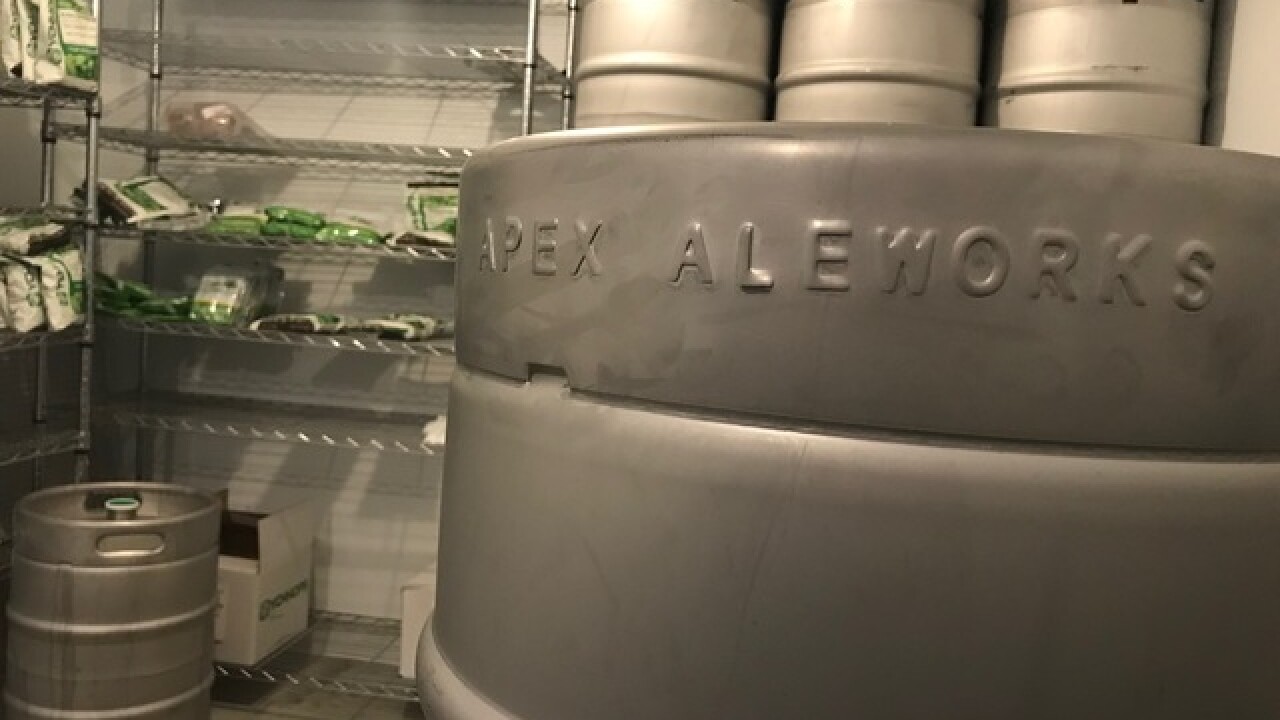 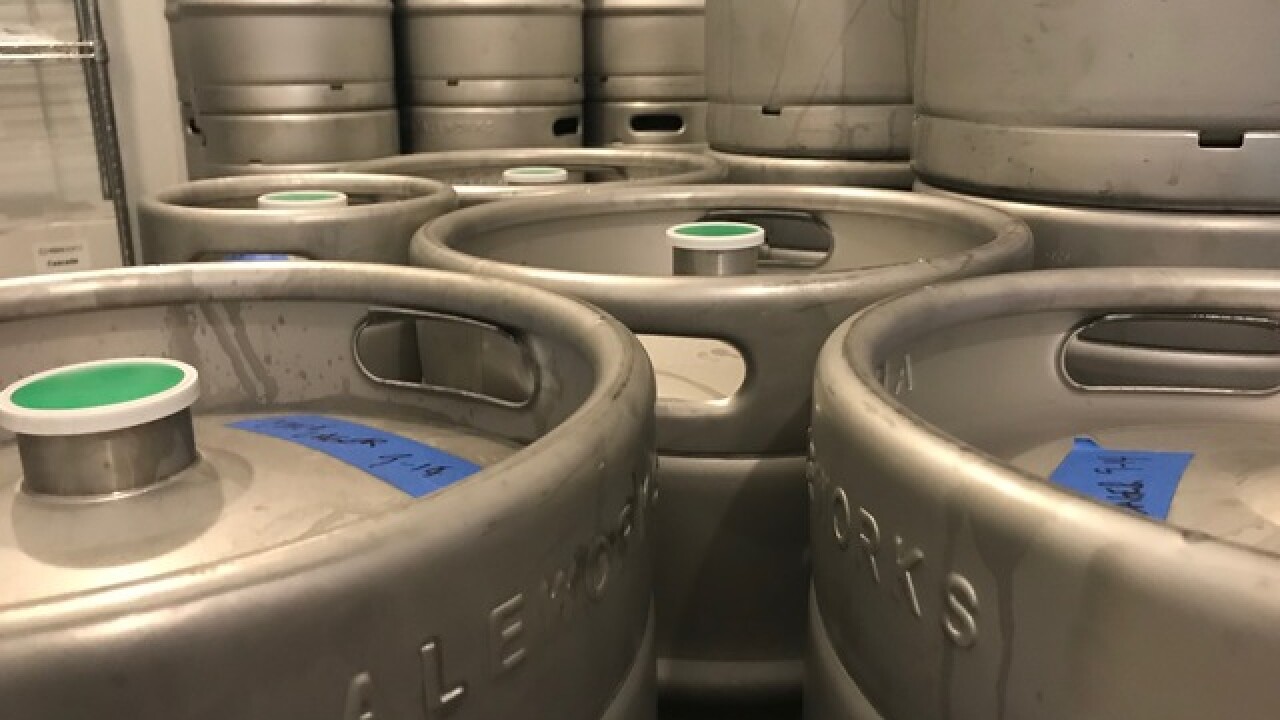 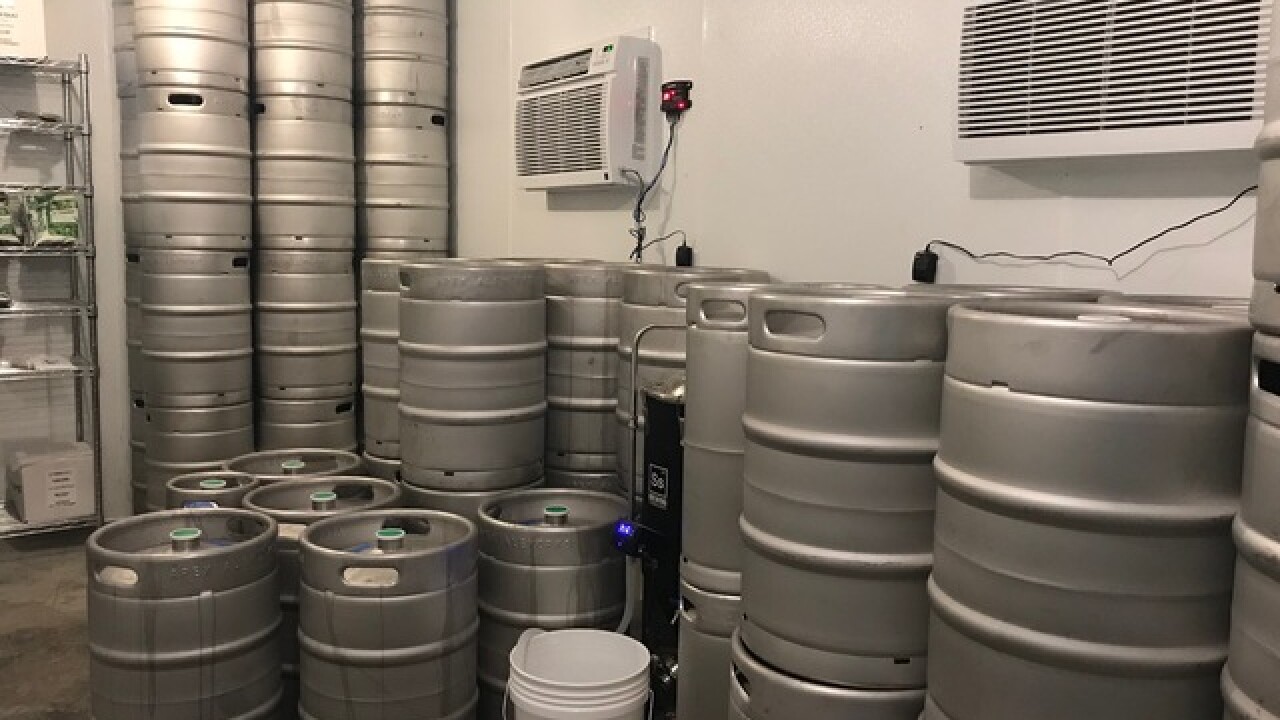 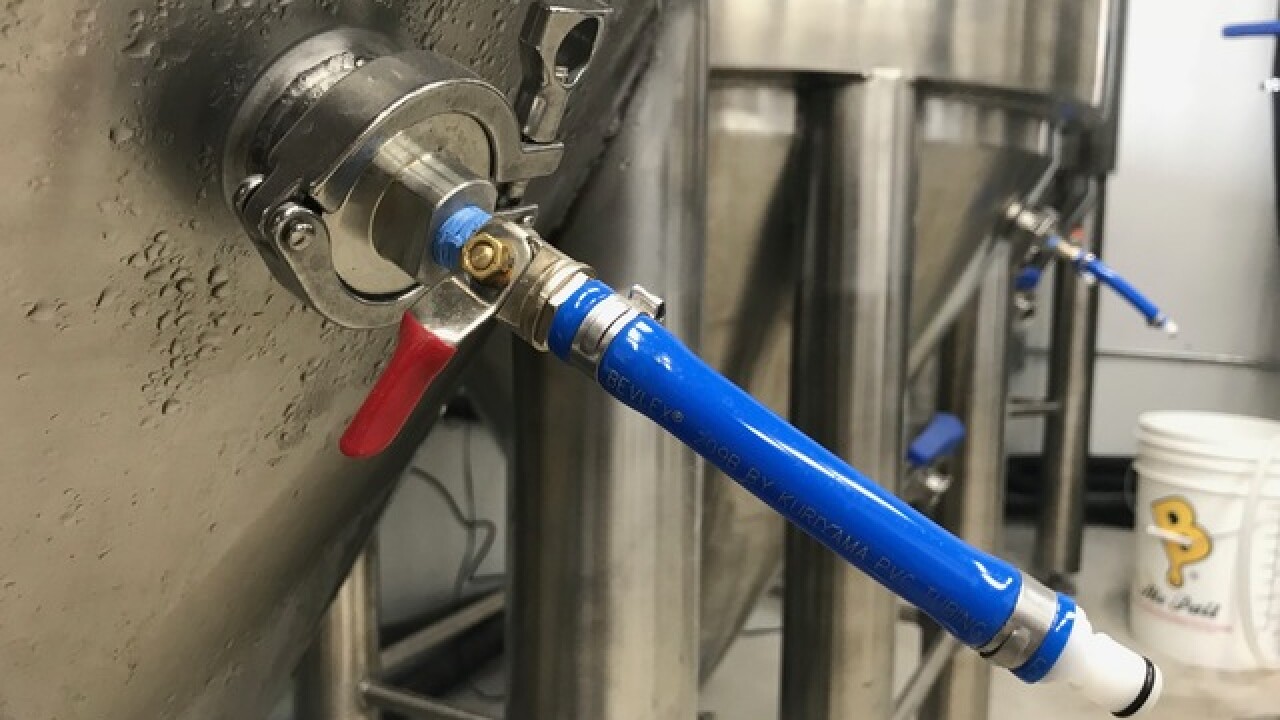 INDEPENDENCE, Mo. -- With more than 6,000 breweries across the country, there's still one area in the Kansas City metro that has never had one. Soon, that will change.

Apex Aleworks is set to become the first brewery to open in Independence.

"We probably have well over 100 recipes that we'll do," said Jeremy Parratt, owner of Apex Aleworks and Apex Brew and BBQ Supplies.

The brewery's 100-plus recipes is just one reason that Independence residents are getting excited for the opening.

"We will be the place that's close to I-70, that people coming into town or leaving town can stop in and have a beer," Parratt said.

"We decided that it was time to start serving beer," Parratt said.

He knocked down a few walls to connect the businesses on Nolan Road together.

"My business started here eight years ago, so it just made sense for us to stay here," Parratt said.

Apex Aleworks will occupy a former chiropractic office. The 1,500-square-foot brewery and 49-seat taproom is expected to open in October.

Parratt said many people doubted his plans to open a brewery in Independence.

"We had so many people tell us that we wouldn't be able to do it in Independence because people have tried before and they have failed," he said.

And Apex Aleworks won't be the only brewery proving people wrong. Another brewery, 3 Trails Brewing Company, is also planning to open this December at Independence Square.

However, 3 Trails Brewing won't get to hold the title of first in Independence.

"To the best of my knowledge, we're going to be the first opened brewery in Independence ever. That's a really cool thing," Parratt said.

Every month, Apex Aleworks will donate to a local charity. The brewery also plans on having a "Pay It Forward" wall. It's features like those that Parratt hopes will set the brewery apart from others in the metro.