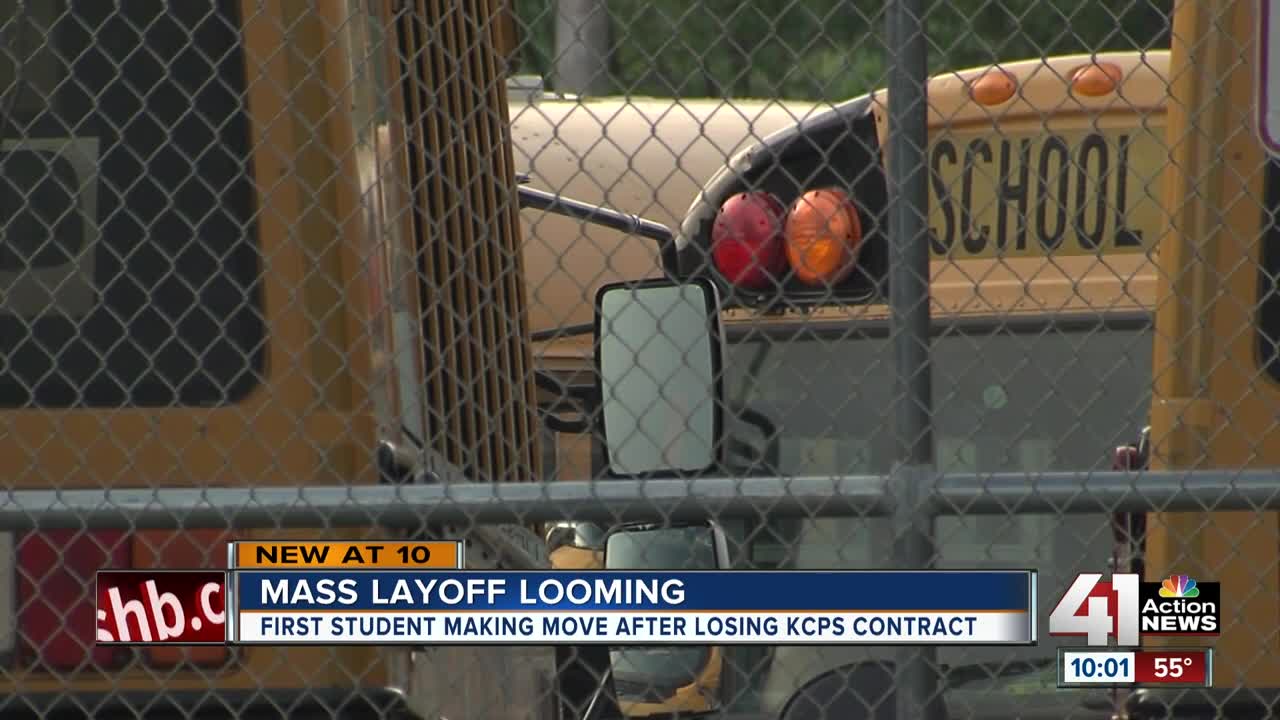 Kansas City Public Schools’ decision to end its transportation agreement with First Student, effective for the 2019-20 school year, prompted the company to announce a mass layoff. The school approved a new contract with Student Transportation of America in late February. 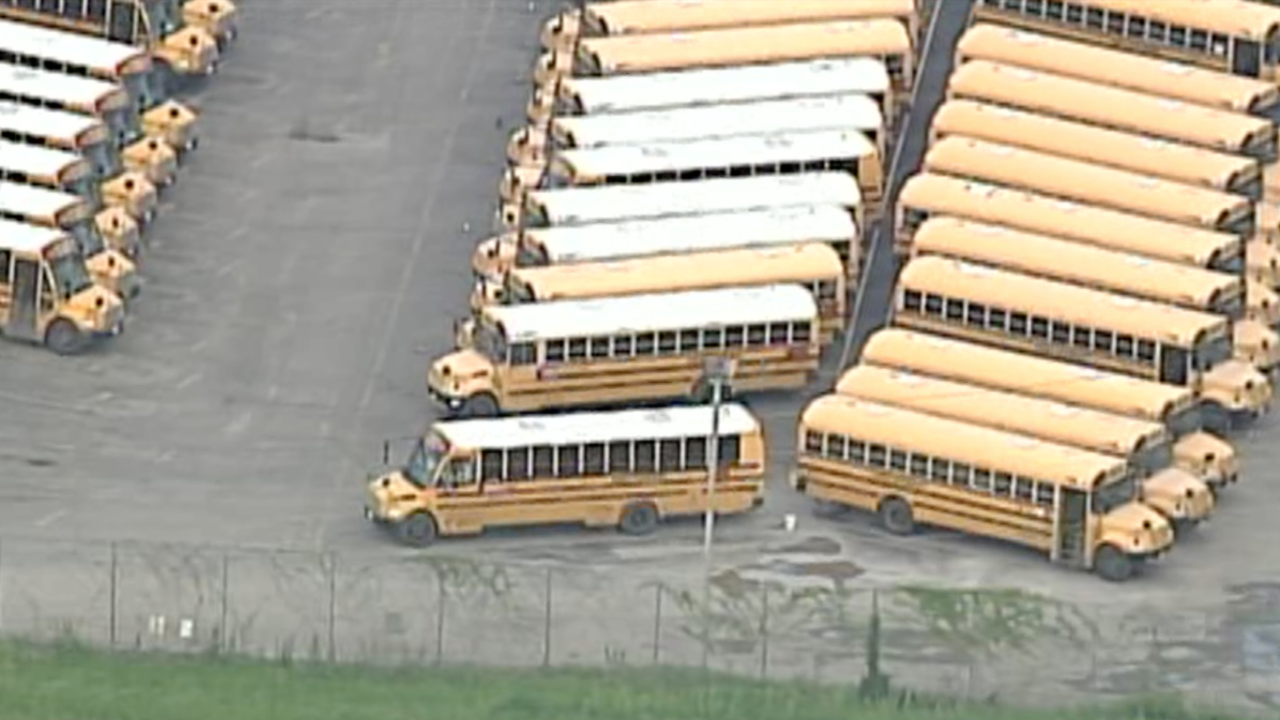 The school approved a new contract with Student Transportation of America in late February.

First Student submitted a WARN notice with the state of Missouri dated May 1, which will potentially affect 293 employees. It was stamped received and published Friday by the state Division of Workforce Development.

The notice said First Student expects the layoffs to be permanent and for the facility at 6400 E. 35th St. to close by the end of June.

First Student, which served KCPS for the past decade, said it may have transfer opportunities at other facilities in the notice, which also was sent to KCMO Mayor Sly James.

The new transportation vendor for the district told the school board in February there would be opportunities for drivers to remain in the district.

"You have a lot of committed school transportation employees here, and I certainly want to be clear with the board that they will have every opportunity and first priority to retain those positions," Senior Vice President for STA's Central Region Kirk Wilke said at the time.

Student Transportation of America did not respond Friday evening after 41 Action News reached out to inquire about the number of job openings for its KCPS contract.