KCPS will have new bus vendor next school year 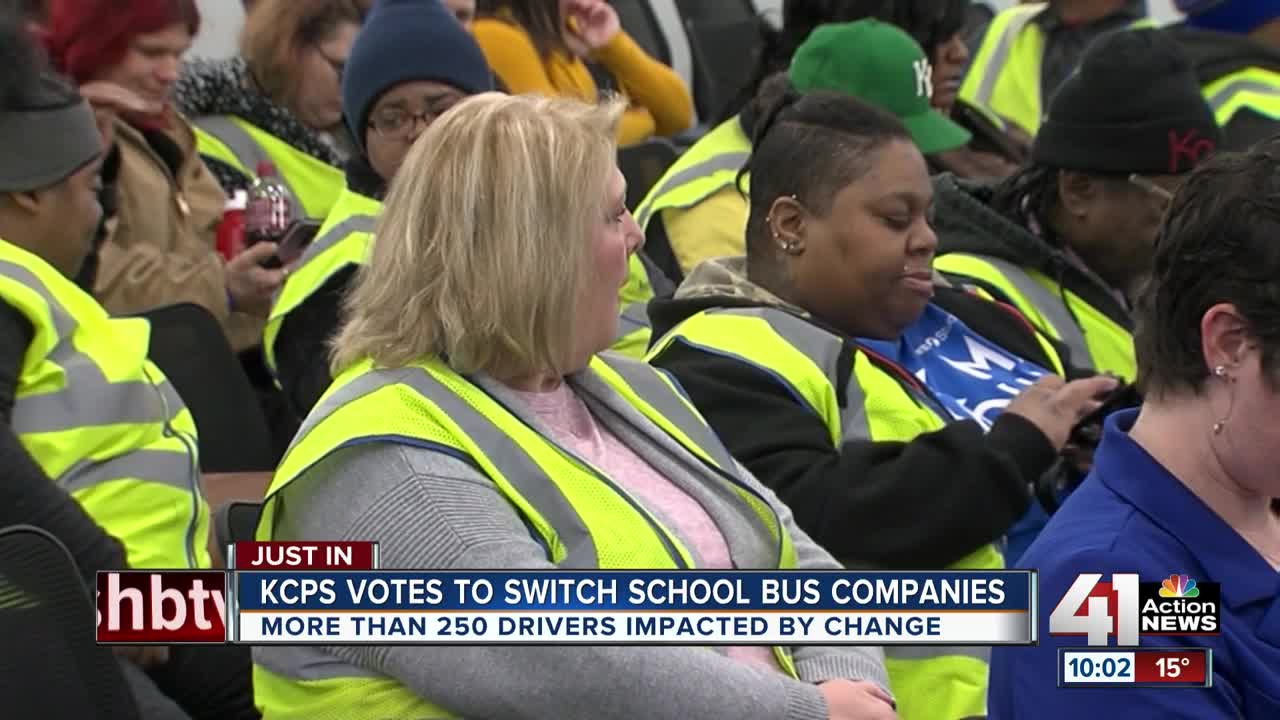 The KCPS board of directors voted Wednesday to approve Student Transportation of America as the new bus vendor for the district. 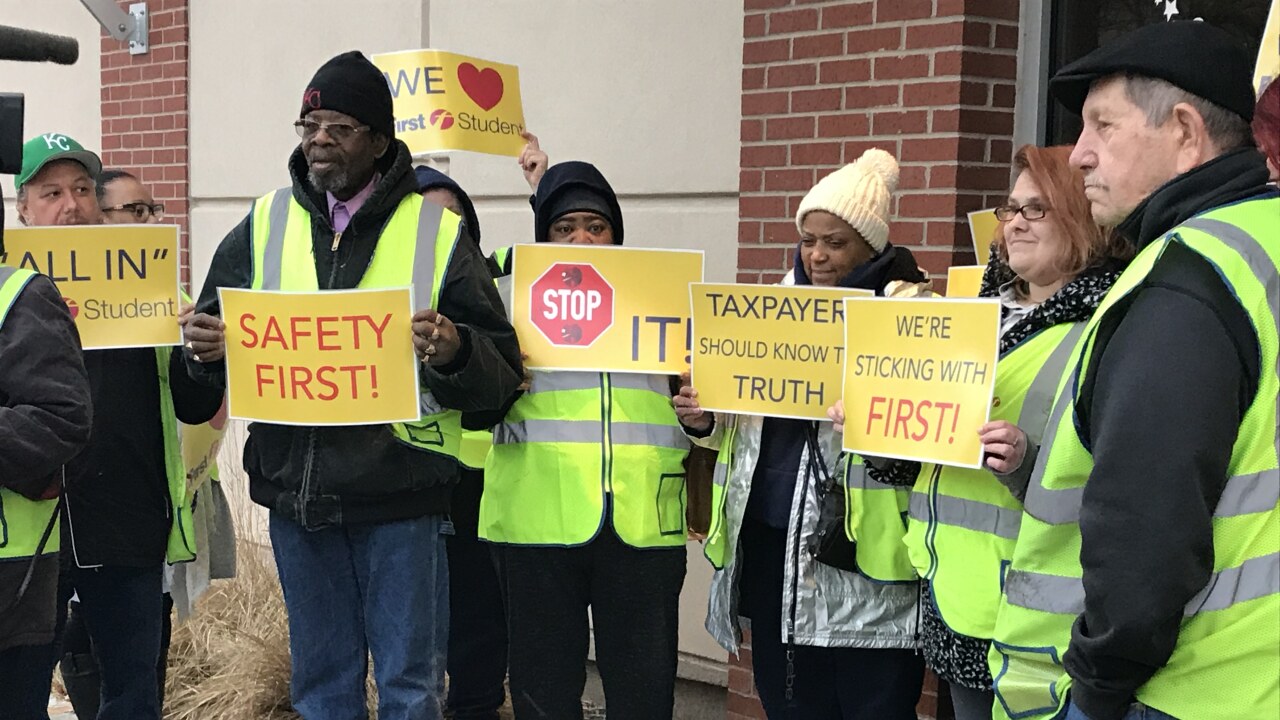 KANSAS CITY, Mo. — The KCPS board of directors voted Wednesday to approve Student Transportation of America as the new bus vendor for the district.

STA will replace First Student, which has served the district for the past decade.

Dozens of First Student drivers donning yellow vests arrived at the meeting in one of the company’s buses. They came to protest ahead of the board's vote to hire a new vendor for the job.

"To know that our jobs are kind of in jeopardy of going to another company, it hurts us," said Kiva Coppage, who is in her first year of driving.

CFO Linda Quinley told the board STA was the recommended bidder because of higher driver retention and pay, plus expanded technology and strong safety records.

The STA bid was higher than First Student’s, but Quinley said cost was not the only factor.

"We wanted the best product, but we also were looking for efficiencies," Quinley told the board.

STA told the district it can be on site as early as next week to begin planning the transition. The company is ordering a new fleet of buses for the next school year.

"Obviously you have a lot of very committed school transportation employees, and I certainly want to be clear to the board that they will have every opportunity and first priority to retain those positions," STA Central Region Senior Vice President Kirk Wilkie said.

The superintendent echoed that sentiment.

"We need valued employees like you all to help service this school district," Superintendent Dr. Mark Bedell said.

First Student has offered to place its KCPS drivers in other districts, where they can maintain their seniority.

The company still argues the district's procurement process was unfair, allowing STA to amend its bid after the fact. Quinley maintains the bid was not changed and all communications were legal.

First Student filed a lawsuit Tuesday and plans to continue the debate in court.

"The presenter tonight admitted to at least a $1 billion difference in the bids in First Student's favor. We obviously disagree with those numbers, but we're looking to the court to level the playing field," said John Billigmeier, First Student Region Vice President.