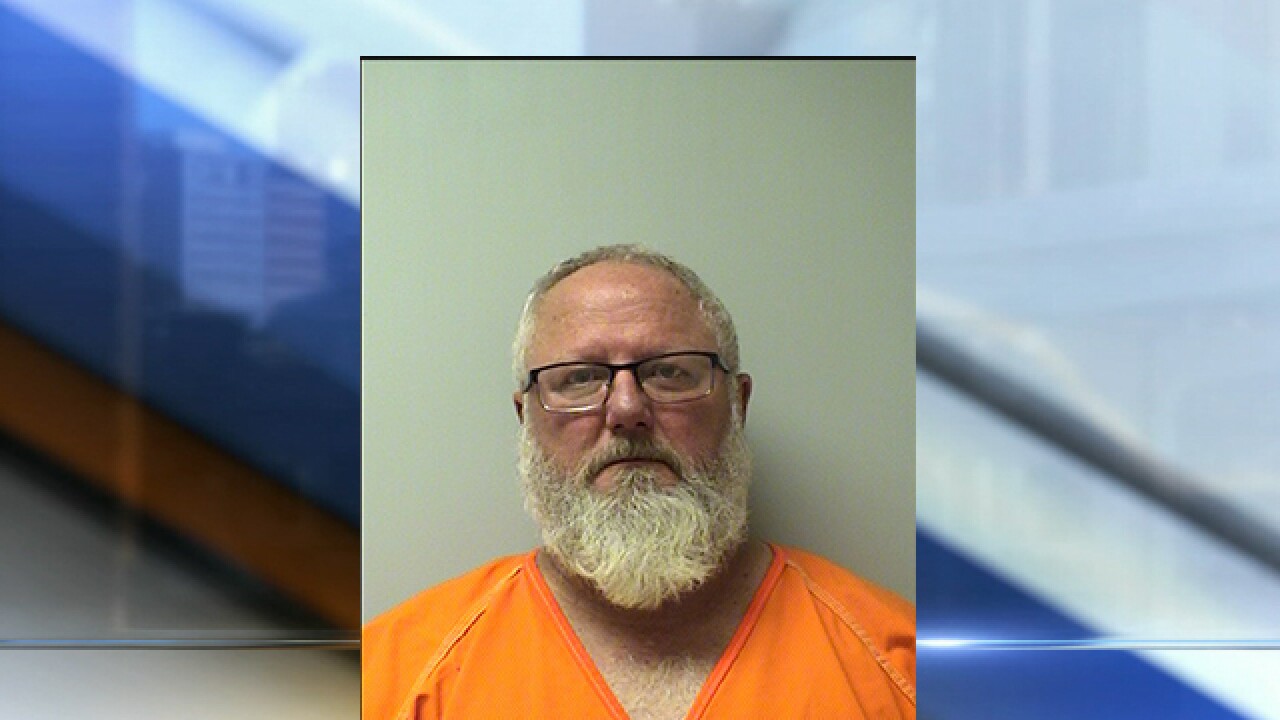 KANSAS CITY, Mo. – A former pastor at a church in Independence, Missouri is facing child enticement charges in Wisconsin.

Patschke had formerly been a pastor at Messiah Lutheran Church in Independence.

Patschke was jailed on a $10,000 bond. He posted the first portion of the bond and was released on Friday. He is prohibited from using the internet as a condition of his bond.

He’s set to appear in court on the charges on Oct. 2.