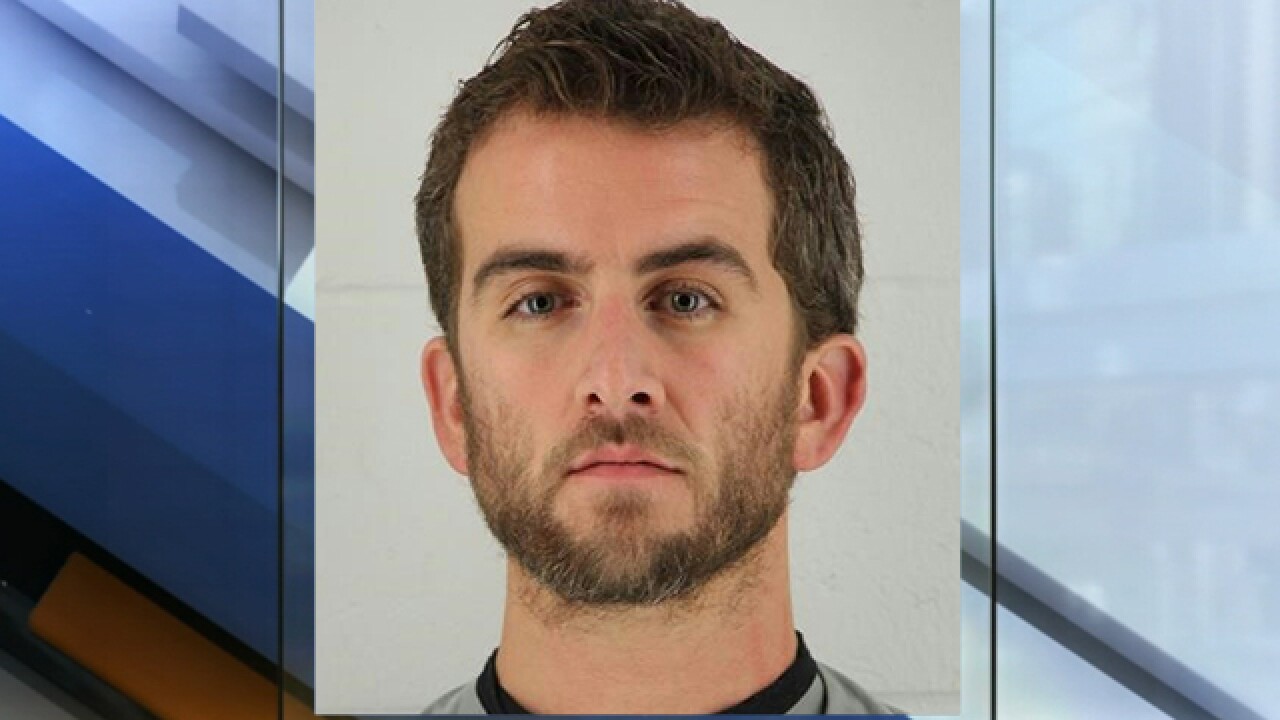 Justin Adrian, 34, pleaded no contest to aggravated battery, a felony, and misdemeanor sexual battery. A no contest plea means that he acknowledged the evidence against him was enough to secure a conviction, but he did not admit guilt.

After the plea, a Johnson County judge found Adrian guilty on both charges.

Adrian, a former social studies teacher at Olathe East High School, met the student, who was at least 16 years old, through the online dating site Grindr on Sept. 6, 2018, according to court records.

Although Adrian knew the teen was a student, they continued to have discussions, some sexual in nature, through the Grindr app and on Snapchat.

The two met the next day in a classroom at the school, where Adrian engaged in a sexual act with the student.

Although the legal age of consent in Kansas is 16 years old, it is illegal for a teacher to have a sexual relationship, consensual or not, with a student.

Adrian was put on administrative leave shortly after the incident and later fired from his teaching position. He also resigned his position on the Shawnee City Council.