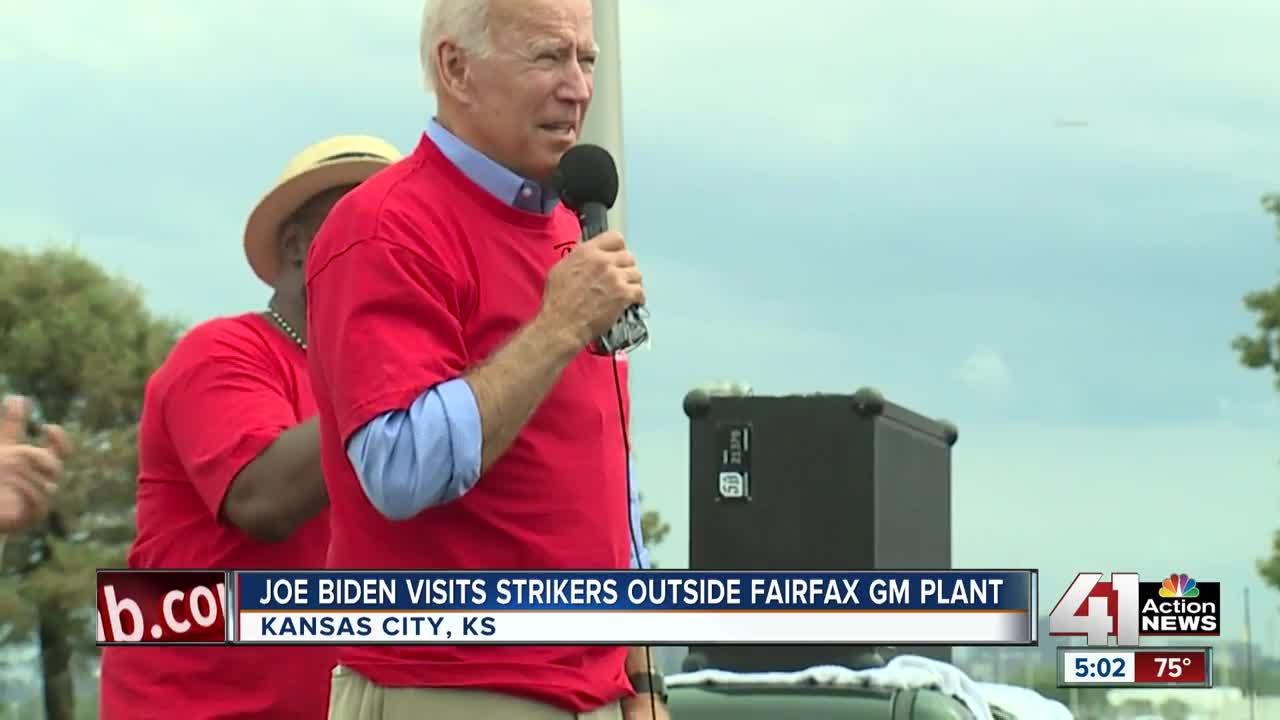 Presidential Candidate Joe Biden spoke to workers with the UAW on strike outside of the GM Fairfax plant in Kansas City, Kansas. 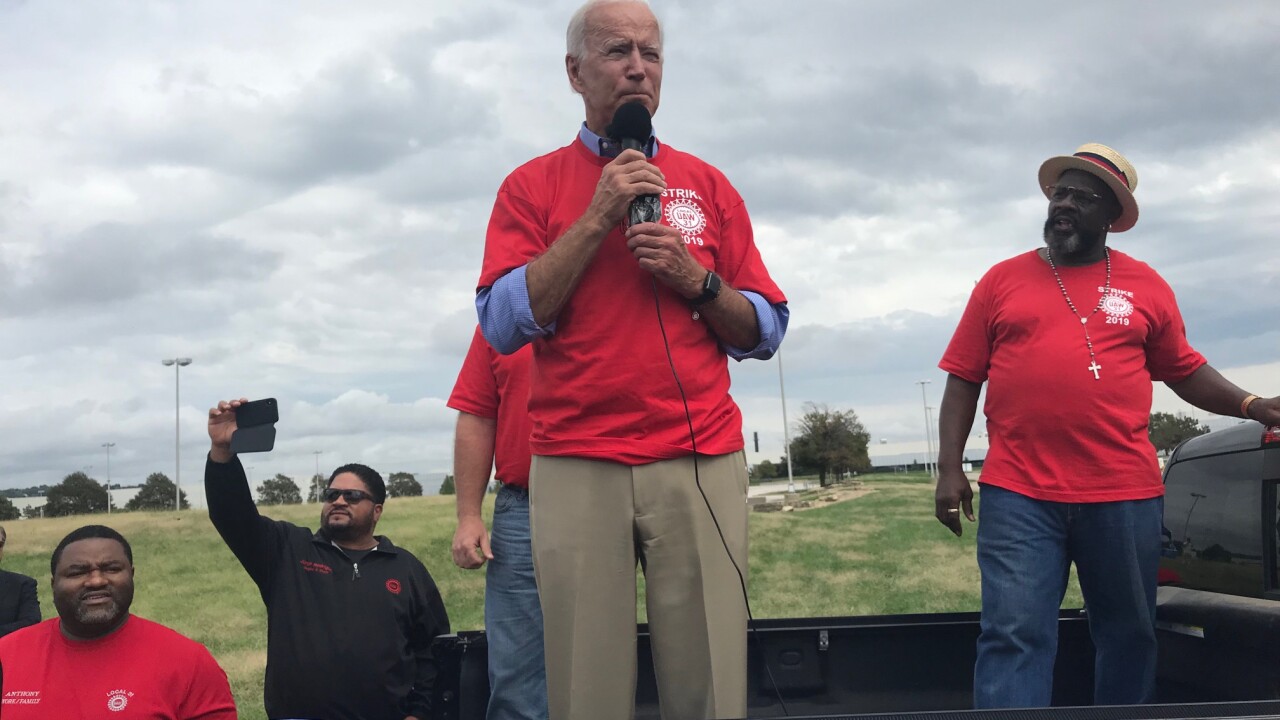 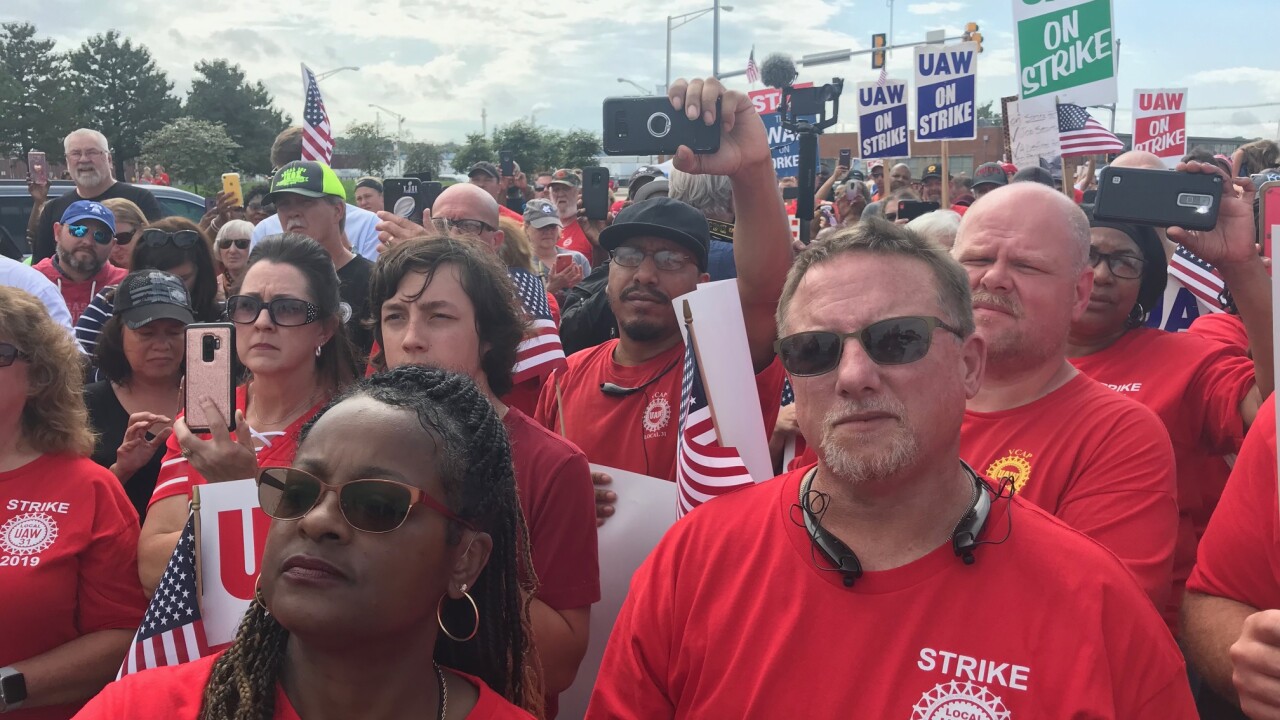 The union members have been on strike for almost a week, citing a need for higher pay and better profit sharing.

As he gave his remarks, Biden slammed GM, as he was part of the administration that helped the auto maker out when they were suffering.

"I knew the reason why General Motors was in trouble wasn’t because of the UAW, it was because of bad management decisions they made,” Biden said.

While the union has seen its share of political visits, Biden's was by far is the most popular, as the UAW members took selfies with the candidate.

As the strike nears a week, there’s no signs of slowing down.

Until there’s an agreement, the UAW members will be out at the entrances of the GM plant working six hour shifts for 24 hours a day.