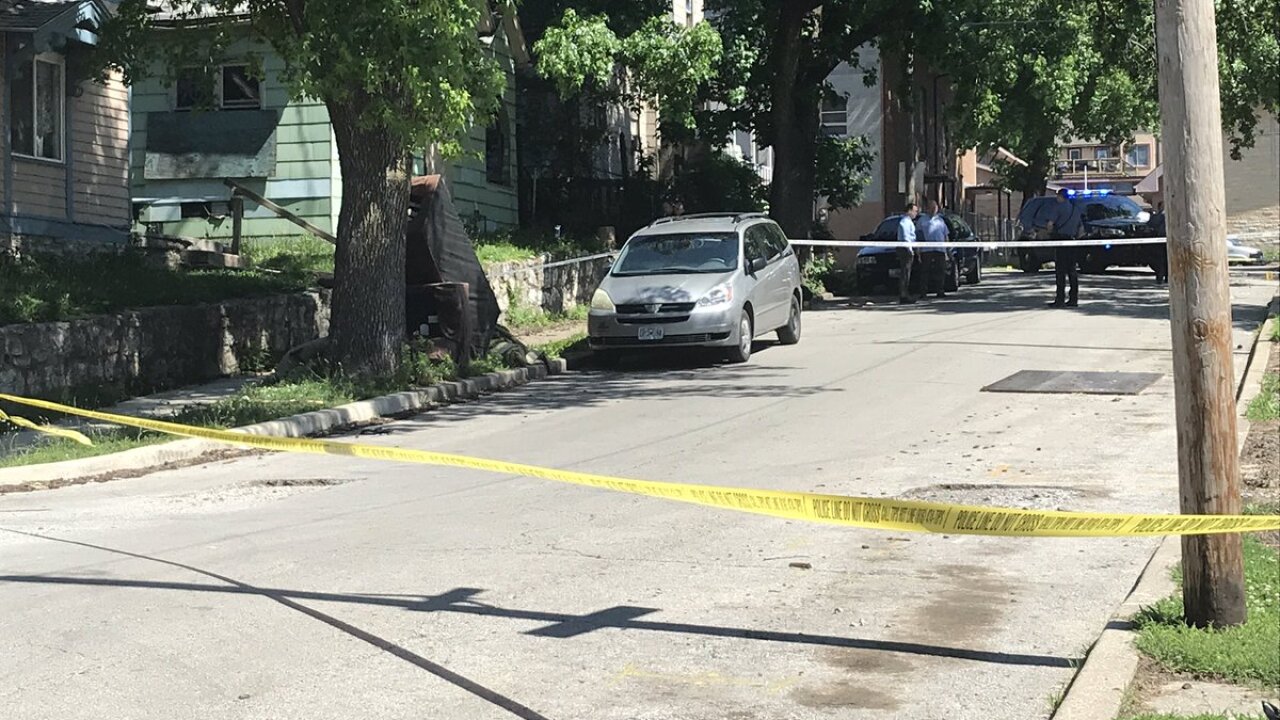 Kansas City, Missouri, police were sent to a home in the 600 block of Spruce Avenue around 6:30 a.m. When they arrived, officers found Lindsey on the front porch.

The cause of death wasn’t immediately known.

Neighbors told 41 action news they heard an argument followed by four gunshots around 2:30 a.m. They added the victim is a transgender woman.

One neighborhood resident told 41 Action News that crime is a fact of life in the Lykins neighborhood.

"I’ve dropped my daughter to the ground over gunshots more times than I can count," they said. "I just had a gun put to my face right here literally where that car is sitting right now in the street the other night, but does it bother me? No. We’re used to stuff, it’s what happens."

Crime data shows that in the last month there's been nearly 40 incidents in the area surrounding Lykins Square Park.

Danny Pham said his family's business of more than a decade, Bella Romance Salon, has been shot at in the past.

“They say, ‘Are you ok? are you safe? If you got problems, call us and we’ll help you real quick,'" Pham said.

While police encourage anyone with information regarding this homicide to come forward, those who live in the area say that may not happen.

"We’re all peaceful people, we don’t bother nobody. But at the same time we keep our mouths quiet. We don’t speak on nobody," the neighbor said.

Police haven't said whether it was a hate crime.