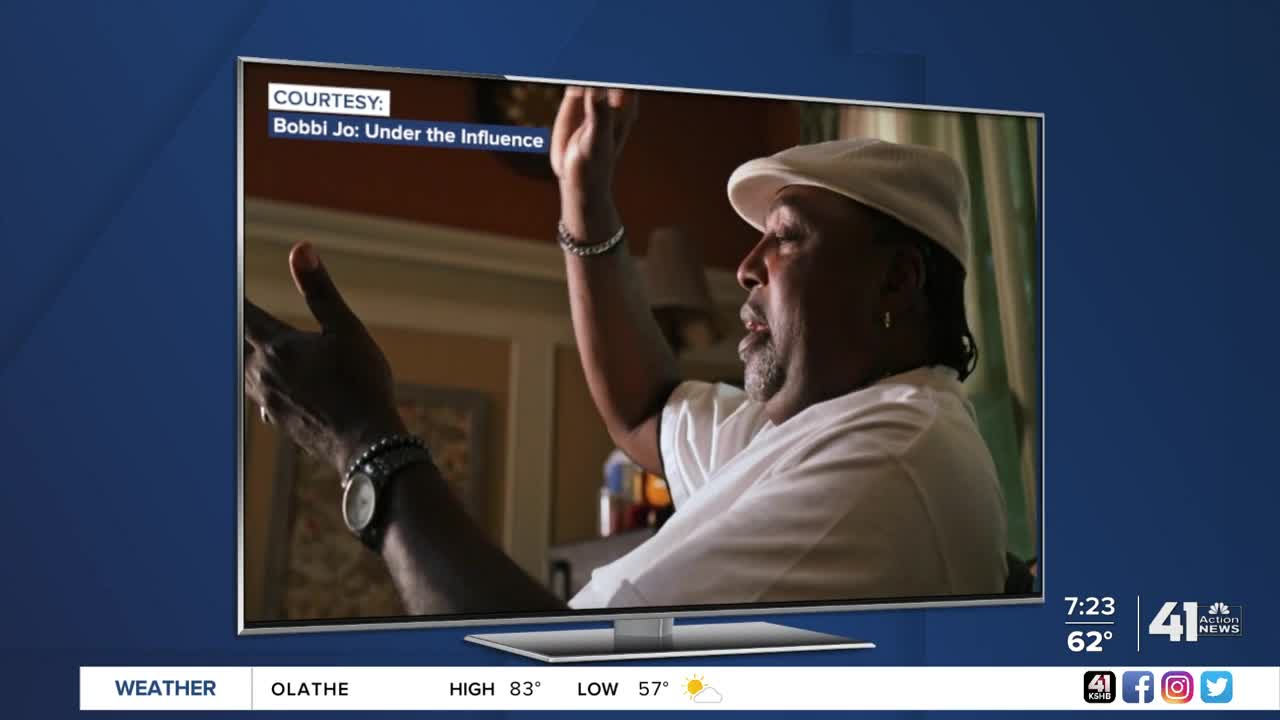 Bobbi J's story to be shared on the big screen. 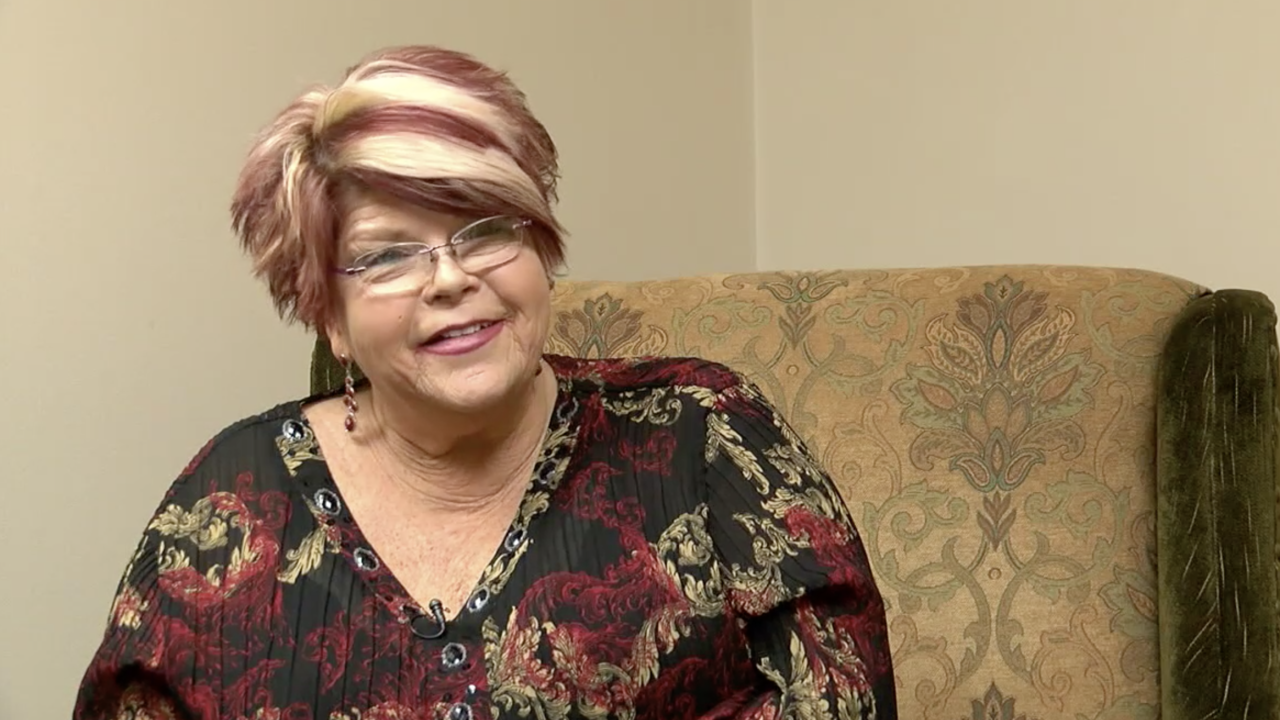 KANSAS CITY, Mo. — The story of a woman from Kansas City, Missouri, will be on the big screen Wednesday night. The Boulevard Drive-in is hosting a premiere of the documentary Bobbi Jo: Under the Influence.

The documentary profiles Bobbi Jo Reed, the founder of Healing House. Reed went from an addict to someone who helps others find sobriety.

The film explores how she’s helped thousands of people through her faith-based approach and helped transform sections of the historic northeast neighborhood.

Kansas City native Brent Jones directed the documentary. His wife, Donna, was the executive producer. Jones said everyone who sees the film will walk away inspired.

“Bobbi Jo gives people a lot hope,” Jones said. “I don’t think there is anything you can’t get over. No matter how far down you go, you can get back up and get moving, especially if you have someone like Bobbi Jo saying, ‘C’mon, I’m going to give you a hand up,’” he said.

Wednesday’s premiere of the documentary is sold out. Jones said he’s finalizing deals to put the doc on multiple video on demand platforms in 2021.