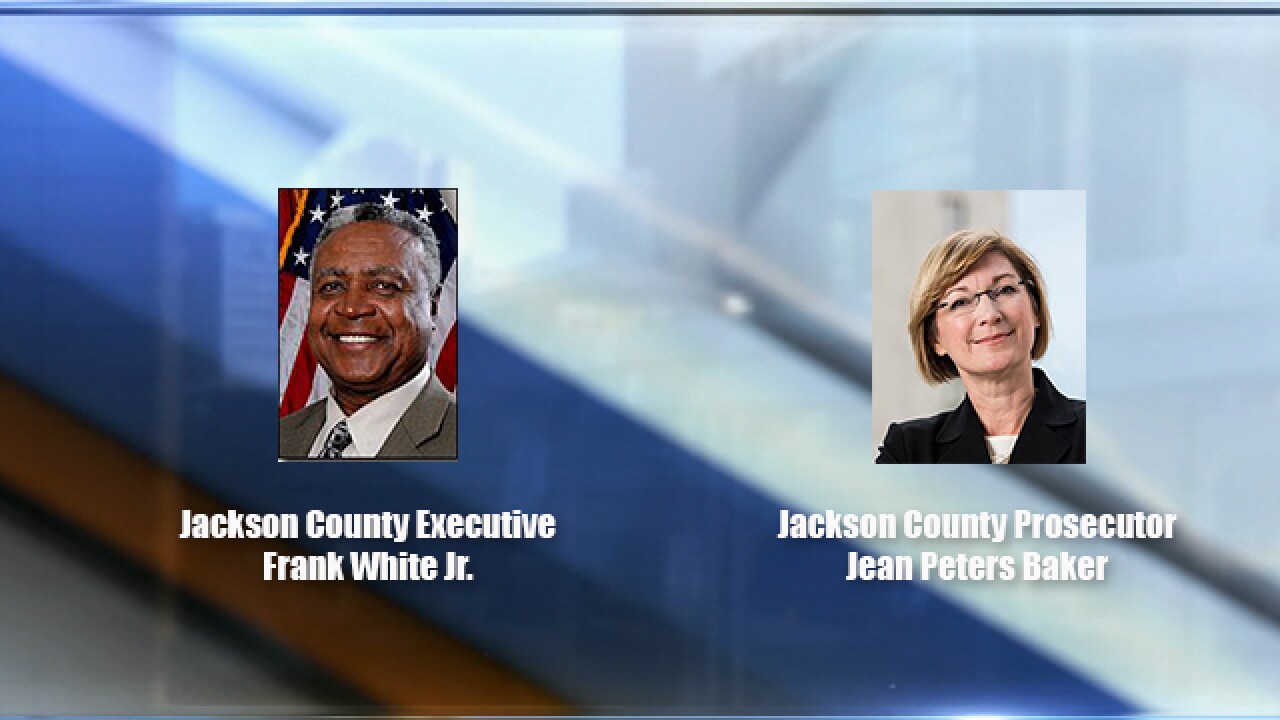 White sent a letter to the company that conducted the audit, asking for a retraction due to what he called “numerous inaccuracies, omissions and misleading statements within the report,” according to a copy of the letter provided by White’s office shortly after 4:30 p.m.

In his letter to BKD LLP, which prepared the audit, White expressed frustration that county staff had not been contacted during the audit process. He said his office first learned of the audit’s contents after local media reported on it.

White said members of his staff met with BKD officials Friday morning to share “our collective frustration that we had not been consulted or involved in the process that led to BKD’s severely misleading and inaccurate report.”

White said that revenue figures used in the report were outdated, despite the fact that BKD performed the county's annual financial audit.

"This failure alone led to multiple inaccurate statements, conclusions and recommendations throughout the report," White wrote.

Peters Baker challenged White's understanding of the potential problems with the report in a joint statement with COMBAT Director Vince Ortega.

White also alleged that earlier versions of the report, which were shared with Peters Baker and her staff beginning in May, were never shared with his staff.

“I am confident that you will agree with me that the use of tax dollars, especially for our community’s safety, and the reputation of BKD are far too important to allow a report with this many obvious errors and omissions to remain uncorrected,” White said in the letter. “I am asking that BKD immediately issue a public statement retracting the report, acknowledging that the report includes numerous errors and asking that the community and policy makers not rely upon its contents.”

It was important to the integrity of this report that other county departments were not given the opportunity to scrub, redact or delay this report, as has been practiced in some county departments. You should be reminded that the County Executive's office heavily redacted a consultant's report on the poor conditions at the Jackson County Detention Center and sought to seal documents that supported a grand jury's report on conditions at the jail.

We will review any other specific allegations of any error with our auditors.

The audit, which was released publicly Wednesday, found that money earmarked for anti-drug and anti-crime initiatives instead went toward salaries as well as phone and car allowances for members of White’s staff.

According to the report, the misappropriation of funds also occurred during former County Executive Mike Sanders’ administration. Sanders is currently in federal prison for unrelated misuse of monies while in public office.

Peters Baker, who requested the audit after taking control of COMBAT, said the audit’s findings represented a case of “sloppy budgeting.”

The Missouri State Auditor’s Office is conducting its own review of COMBAT.