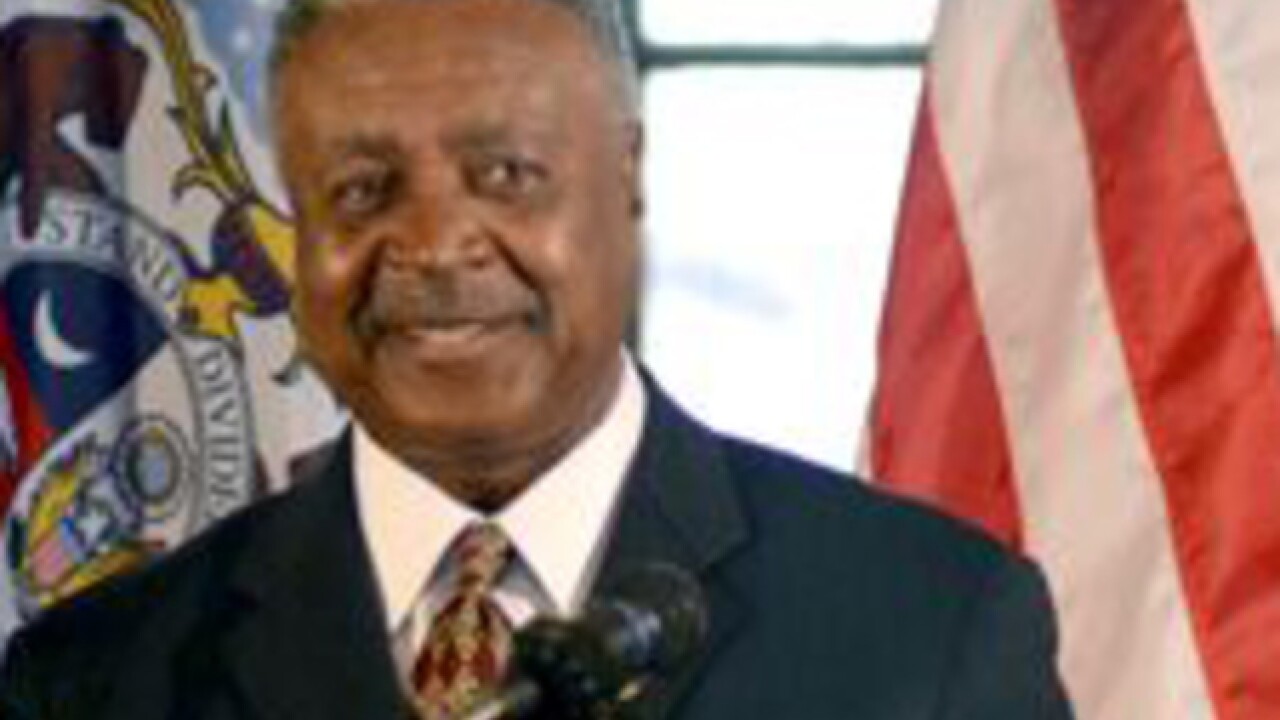 He sent a letter Thursday hoping to spur the county’s lobbyist in Jefferson City to stump for “common-sense reforms to the state-mandated reassessment process."

White sent the letter Jackson County Legislator Jalen Anderson, who represents the first district at-large. Anderson is the chair of the Intergovernmental Affairs Committee and directs the county’s lobbyist.

“It is clear that we have no time to waste if we want to see changes to the process before the 2021 biennial real property assessment,” White wrote.

Jackson County has been embroiled in a contentious property assessment quagmire after many a flood of appeals amid spikes in assessed values for 2019-20.

“The Legislature has a lobbyist to advocate on its behalf in Jefferson City and recommend strategic solutions to critical issues that are in the best interest of the County,” White said in a statement that accompanied the letter’s release. “We have heard the concerns of our citizens and now is the time to act if we want to see real change before the 2021 biennial real property reassessment process.”

Among the reforms White advocates are protections for seniors and low- or middle-income property owners in neighborhoods where major redevelopment or gentrification is inflating nearby property values.

“The lobbyist should also demand adequate funding from the state,” White said, noting that the state currently reimburses Jackson County only $3 per parcel of property.

White’s letter notes that is the lowest rate allowed under state law for assessment of business, residential and agricultural properties “and half of what the County once received.”

“Such inadequate funding makes it difficult for the County to hire enough staff and forces the County to fill the funding gap to ensure the reassessment process is conducted efficiently, fairly and accurately,” White wrote.