Friends remember murdered Grandview mother: "She was a beautiful soul"

"The world just stopped," Rideau said of the moment she found out Lynnette Williams had been killed.

Williams, 27, was found near a dumpster at the Arbors Apartment complex on Sunday night. Kasanova Callier, her boyfriend and the father of her son, has been charged with her murder.

"She was always the go-to. I mean we talked about everything, and it's kind of hard waking up in the mornings knowing I can't just call my best friend anymore," Rideau said.

Williams was a Paseo Academy graduate who had been working at Polytainers in Lee's Summit for the past six years. One of her most noticeable traits was her smile, which friends say was always on her face.

"She definitely lit up the room every time she came in," Brittani Tritico, another friend, said.

Just four months ago, Williams' life changed with the birth of her son, Saint. Rideau said her friend was an incredible mother, and Williams' friends and family will make sure her memory lives on for him. 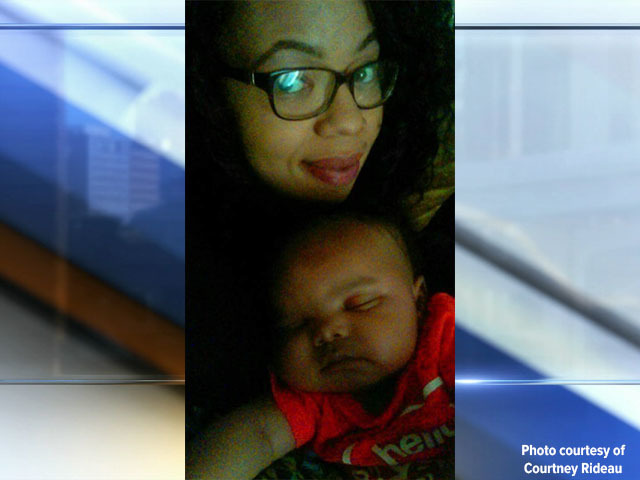 "She has plenty of people that are going to make sure he knows that he had a mother that loved and cared about him," Rideau said.

The family has started a GoFundMe page for funeral expenses and to raise money for Saint.

A donation drive is also planned for this Saturday at Southeast Community Center from 12 p.m. - 4 p.m.

The drive will accept all baby items that are new or in good condition. They're hoping to collect diapers, clothes, baby wipes, formula, toys and gift cards.