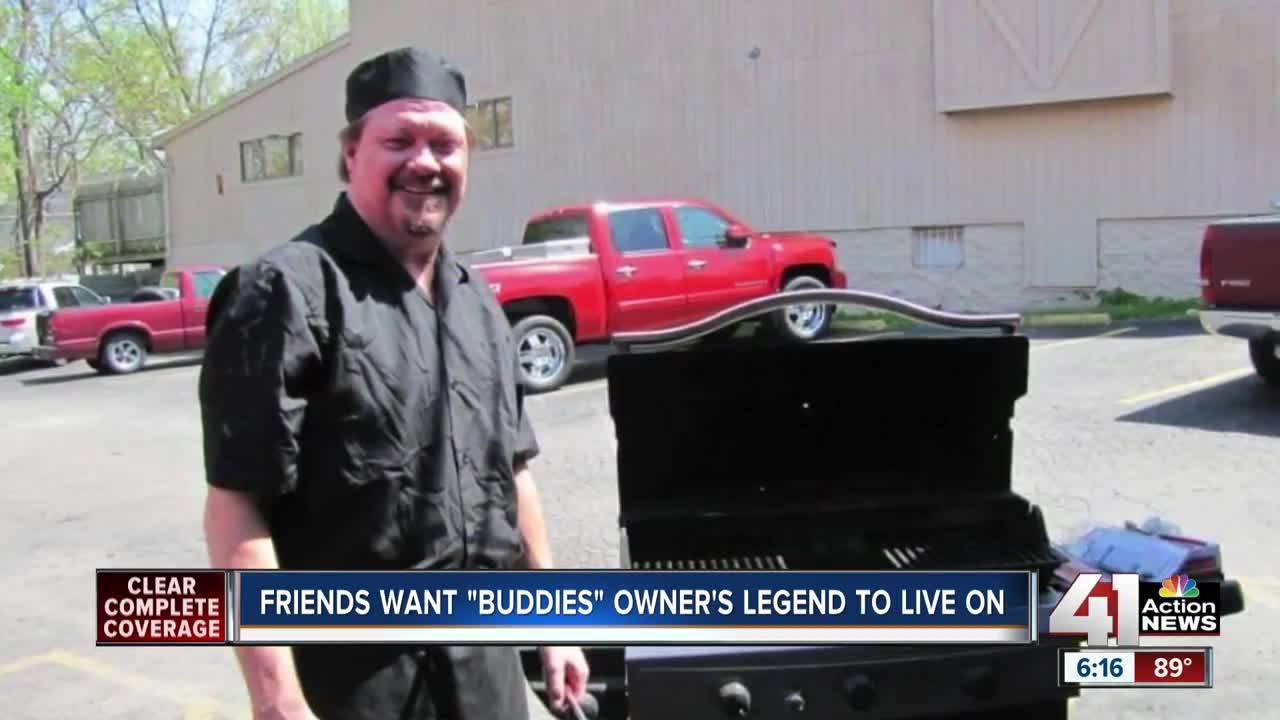 Three months after one man was killed when his home exploded in northeast Kansas City, friends and family are working to keep his memory and business alive. 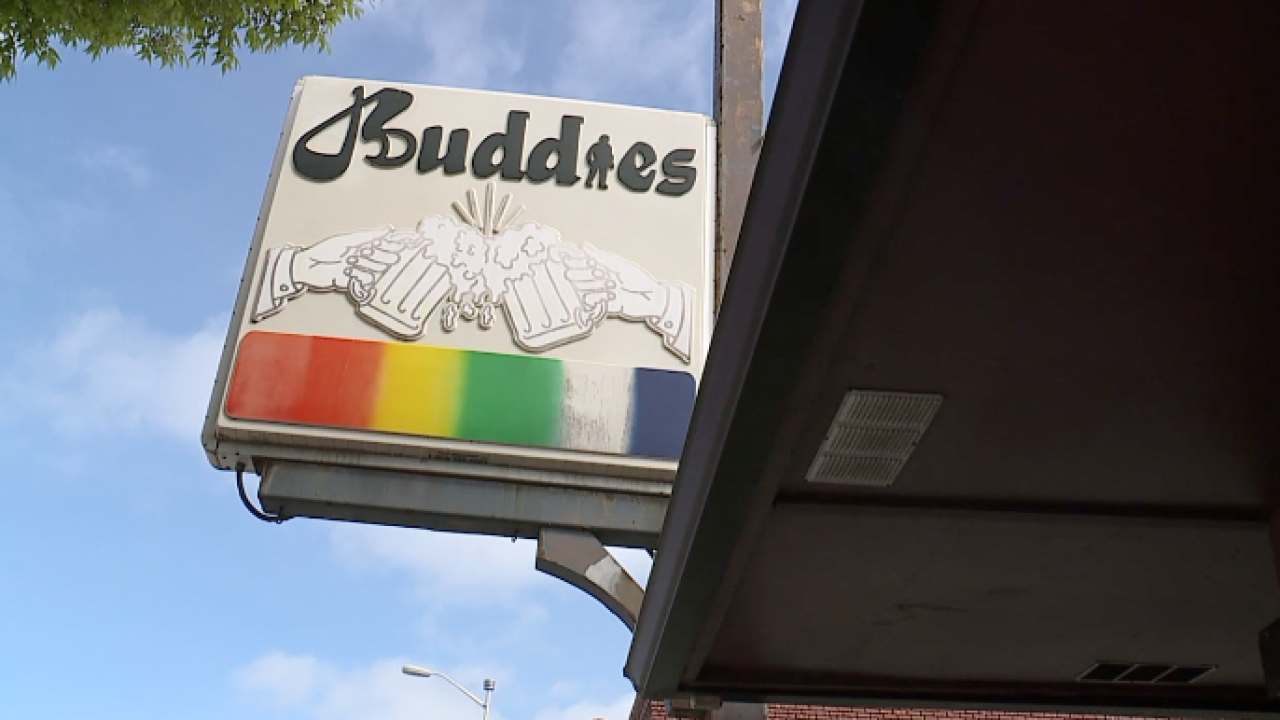 KANSAS CITY, Mo. — Nearly three months after a man was killed when his home exploded in northeast Kansas City, friends and family are working to keep his memory and business alive.

Buddies KC, located at 3715 Main Street, is permanently closed. A "For Lease" sign is posted on the front of the building.

Friends and family told 41 Action News the owner of the bar, Melvin "Lee" Mecker, was the man killed in the home explosion.

"It's very hard to see Buddies close, you know?" Sidestreet Bar manager Melinda Hudgens said. "It's been a part of Kansas City gay history for a very long time."

Sidestreet Bar is another popular gay bar in Kansas City.

Hudgens has been bartending for years and said that's how she met Mecker back in the 1980s.

Hudgens said Mecker worked his way up to opening his own bar. Now that Buddies KC has closed, she said there's only a handful of gay bars left in the metro.

"It's a big hit, it's a real bit hit for the community," Hudgens said.

On April 10, a home near East 15th Terrace and Fremont Avenue exploded. Kansas City Police have not formally identified the person who was killed or a cause of death.

Property records indicate the home belonged to Mecker, and friends, including Hudgens, say they have an idea of what happened.

Hudgens said many people believe it was an acquaintance of Mecker's who set the home on fire. Mecker liked to grill and had propane tanks at home that Hudgens said could have caused the explosion.

While fighting for justice, Hudgens said they are also hoping for a new owner to bring Buddies KC back.

"We're hoping, fingers crossed, that you know the person who tries to reestablish a business there, we're hoping that you know it's going to be another gay bar because you know, we really need it," Hudgens said.

Each July, Hudgens said Mecker would throw a luau party at Buddies KC. On Sunday, July 14, Hudgens said a luau will be held at Sidestreet Bar to celebrate Mecker from 1 to 5 p.m.