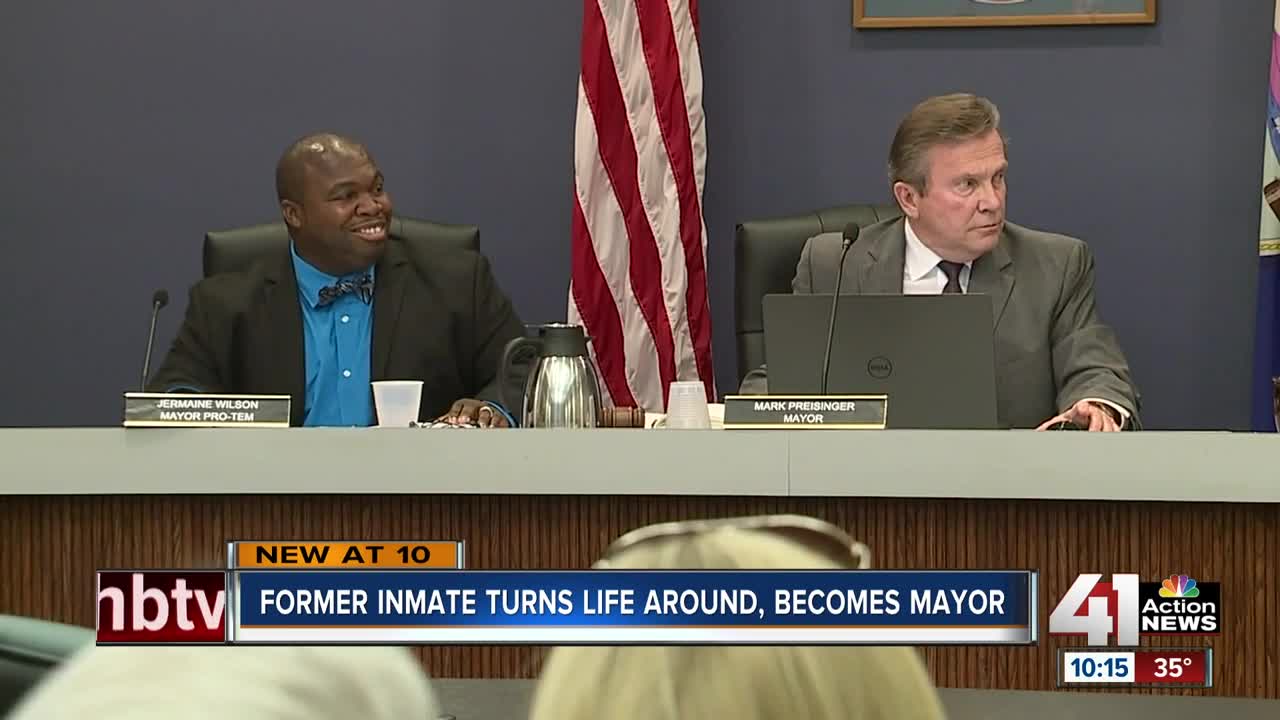 The city of Leavenworth has a new Mayor who took an unconventional path to City Hall. 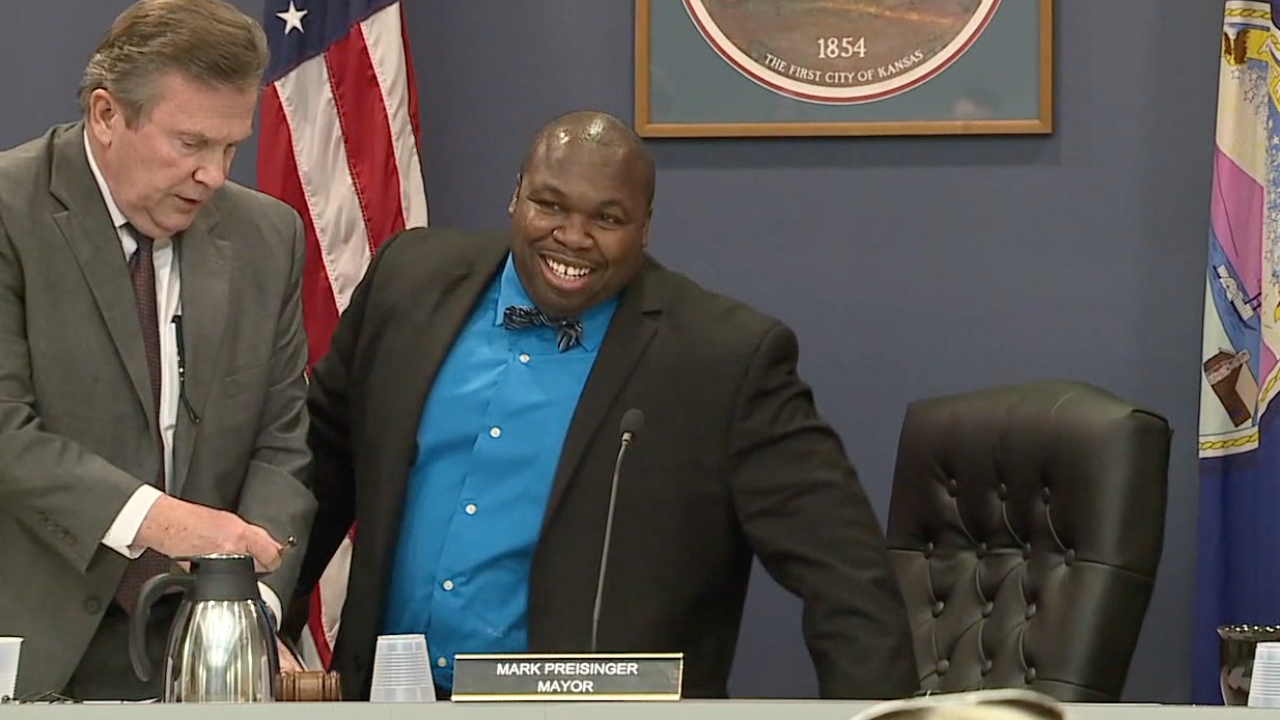 KANSAS CITY, Mo. — The city of Leavenworth has a new mayor, and he is anything but ordinary.

City hall is PACKED tonight. There’s even an overflow into the hallway. Many people are here to see Wilson sworn in. @41actionnews pic.twitter.com/MKCzDWzO2Y

In 2007, he was convicted of a felony and spent three years in prison for possession of drugs. While behind bars, he became a Christian and decided to make it his mission to teach people not to make the same mistakes he did.

He first spoke to churches and juveniles at detention facilities and taught inmates how to write resumes and fill out job applications. Then, the father of five established the Unity in the Community program.

“Once I got released, I started serving my community,” said Wilson. “The moment that you start to build up people, you build up your community.”

After his criminal record was expunged, Wilson ran for city commissioner in 2017. He received the most votes during the election, enabling him to become mayor in 2019.

His goals as mayor are to reduce crime, fix blight and improve conditions residents live in.

The community filed into City Hall Tuesday to see Wilson preside over his first official city commission meeting. There was even an overflow in the hallways.

“He got the community excited about politics again,” said Stacy McCowen, who owns Candle Queen Candles in downtown Leavenworth. “We’re finally going to have someone that is going to change the city.”