From paralysis to parenthood: Olathe man uses story to inspire athletes and others 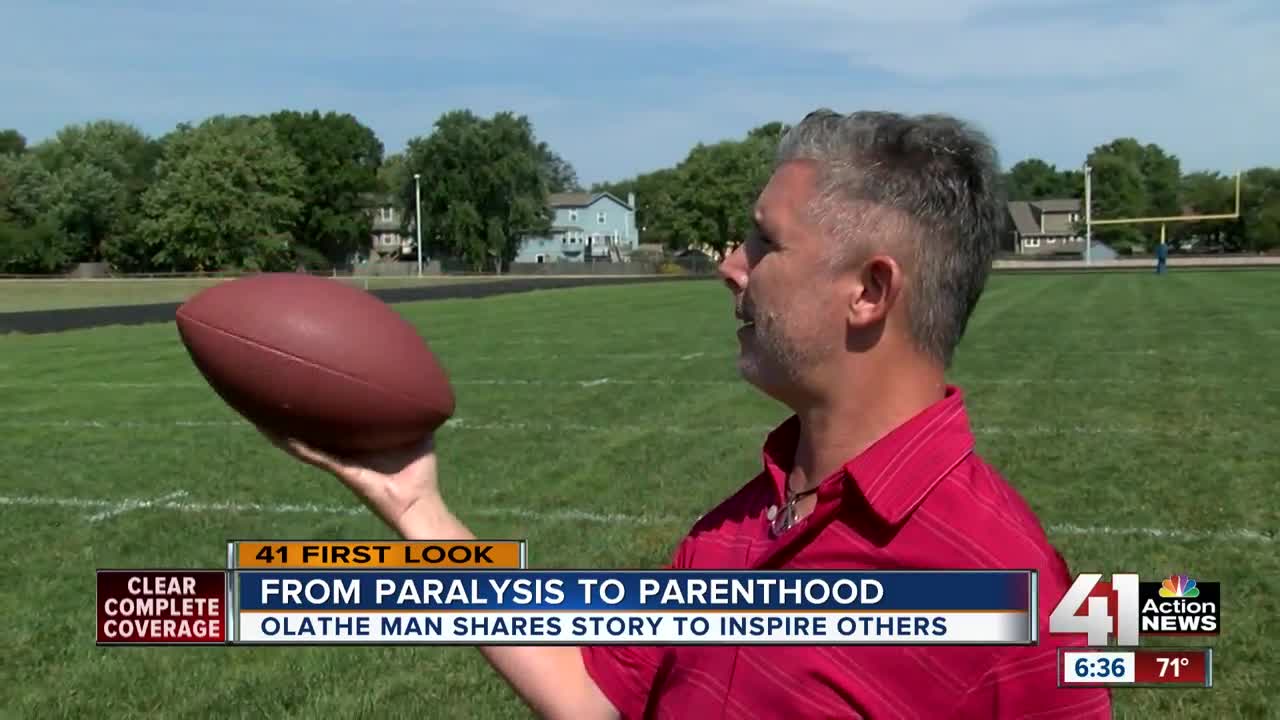 As September 11 has become a day of remembrance for terror attacks on the United States in 2001, an Olathe man shares a message he learned from a more personal event on the same day in 1984. 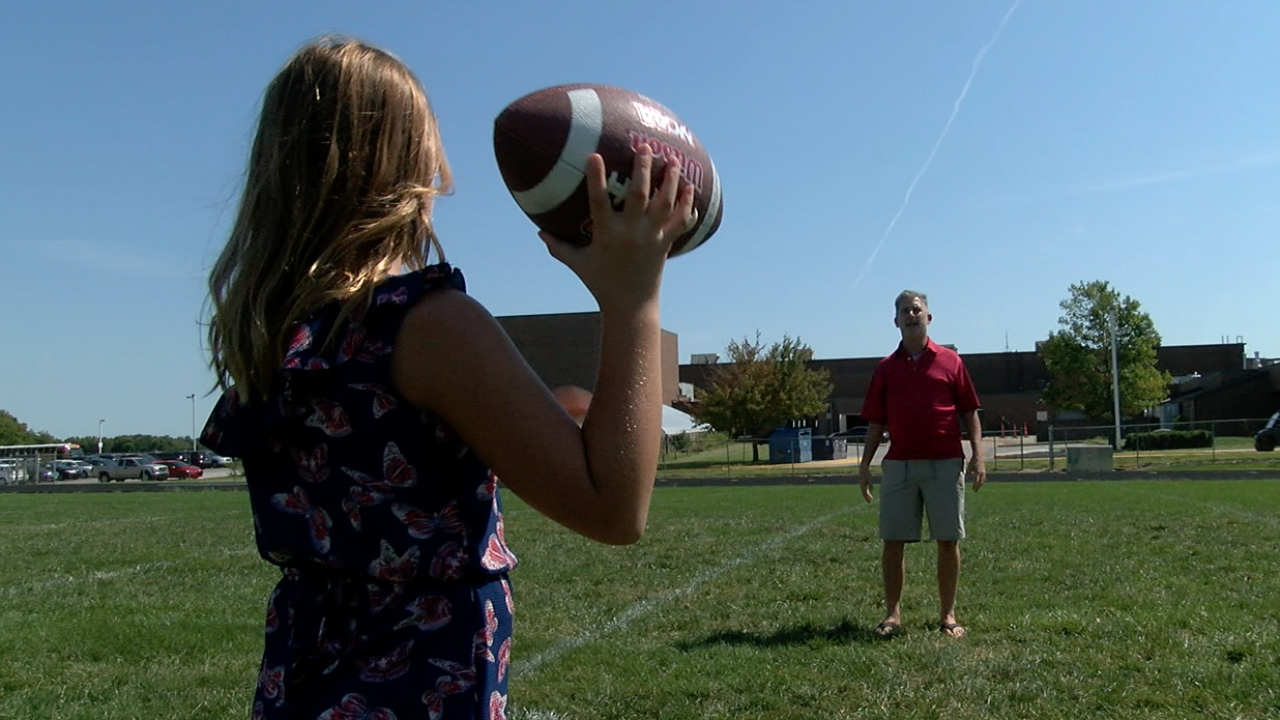 OLATHE, Kan. — Joe Rhea always wanted to be an athlete. He played football and baseball at Indian Trails Middle School in Olathe, Kansas. Despite being small at age 14, about 5'6'' and 115 pounds, he had dreams of playing professionally one day.

"This one time is when it all changed," he remembers football practice on September 11, 1984.

While making a tackle that day, he hit his head on a much larger teammate's thigh and broke his neck. He was paralyzed.

Doctors told him he needed to be prepared to use a wheelchair for the rest of his life. His dreams of being an athlete were over. But the never-give-up attitude he learned on the field didn't die that day.

"I made a promise to myself that if an opportunity presented itself to beat the odds to recover, I was going to do whatever possible. I was going to be the one to do it. Seven days later my left leg moved and for me that was the window I needed" Rhea said.

Within three weeks, he was walking again. It took another two years to get his arms moving in a useful way. To this day, 35 years later, they still aren't back to normal.

Life hasn't been easy. Rhea dealt with depression and post-traumatic stress disorder. He overcame those illnesses, and embraced his past, becoming a public speaker using his story to inspire others.

"I know I'm making a difference, I'm doing my part. That means a lot to me," said Rhea, who was the lead speaker for the ThinkFirst campaign for about 10 years.

As this date has become a day of remembrance for terror attacks on the United States in 2001, Rhea shares a message he learned from an event on the same day in 1984.

"You can still find the good in life. You can," he said. "Whether it's family, career, or helping one person, you just never know what you're going to do. I'm glad I've had that opportunity."

Rhea is glad he's had the opportunity to become a father too. Had he not broken his neck, he never would have met the mother of his daughter, Molly.

"She is the greatest thing in the world. I love her so much. I would go through every second of that again to have my daughter. She is worth it," he said.

Turns out, he always wanted to be a father.

Now, Rhea is working on a book about his experiences with the working title, "Why you got Screws in your Brain," in reference to doctors screwing a halo into his skull after he was injured in 1984.