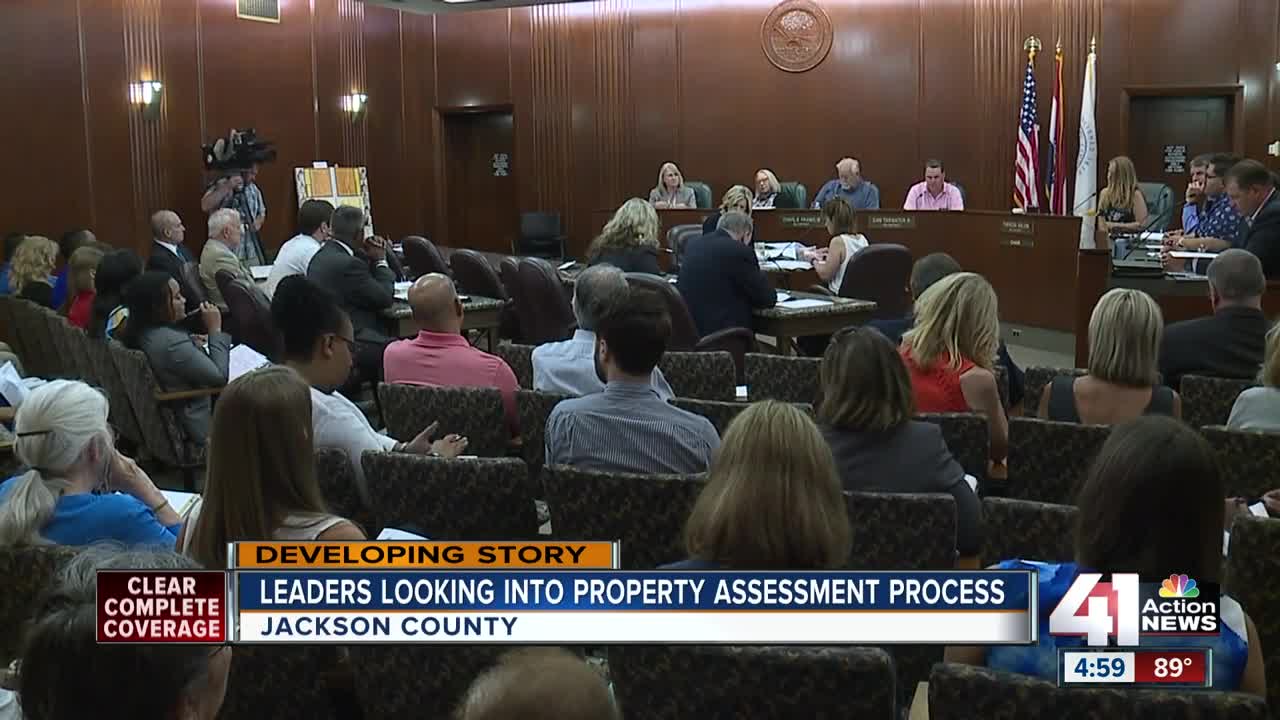 It was a packed house Monday as Jackson County legislators met about property assessments. 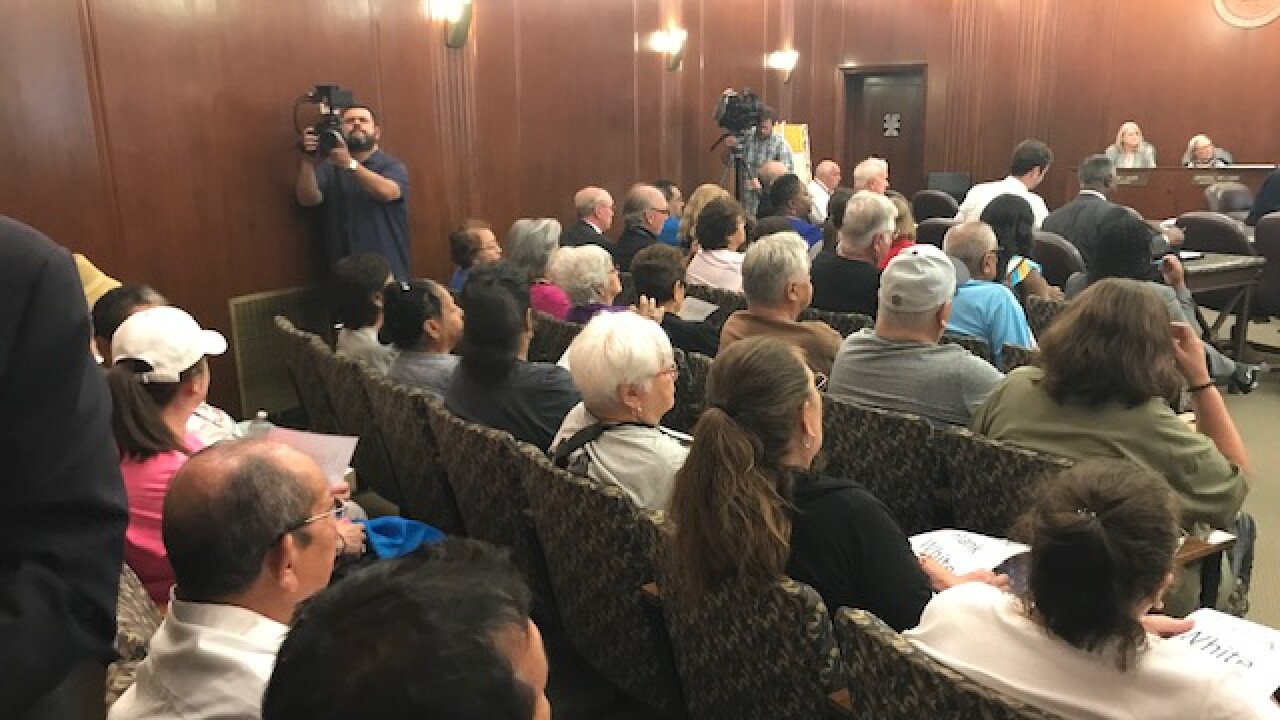 The legislature and County Executive Frank White left the meeting agreeing they need to talk to state representatives after residents complained of soaring estimates, but the verdict was that not much that can be done at this time.

Many people are seeing their home's value double, triple, or even quadruple.

Because of that, many are demanding a re-do.

However, White's team doesn't agree with the county legislature and worried homeowners that errors exist in this year's property assessments.

"We couldn't just freeze an assessment. We can't stop it, we can't start it all over. That's what state law says. I have to follow state law," White said both during and after the meeting.

He said his hands are tied, but still encouraged residents to file formal appeals with the Board of Equalization by the July 8 deadline.

The county legislature wants to know how the deadline can be pushed back before assessments are certified, how to raise values in increments, or if it's possible to put a cap on increases for certain properties.

The room was full of mostly elderly Westside residents. They even had signs that said "Recall Frank White," but were barred from holding them up.

"Why don't you step up? You've got the opportunity to change this. This is not set in stone," Jay Rosenburrough said. His family has been in the Westside since 1904.

Representatives from the Ivanhoe neighborhood addressed the legislature, telling them the increases will hurt the neighborhood and all the work they've done to turn it around over the last 30 years.

Residents are worried about how they're going to afford it.

"Family, you know, we back up each other, we take care of each other. We have to meet our family obligations, and it's going to hurt us tremendously if we have to put that money towards taxes instead of our families," Alice Gomez, who's lived in the Westside for over 70 years, said.

She said she only received her property assessment a week before the deadline to submit an informal appeal.

Gomez, along with many others, wants to know how exactly the county assessed homes.

The legislature is fielding complaints from all over the metro. Identical plots of land are being valued at wildly different numbers.

"We don't know what the procedure was for assessing homes. How was it supposed to be done is the question. How did they assess homes and what are they going to do in the future?" said Gomez.

Beatty is set to give a presentation at the next Board of Equalization meeting, to be held Wednesday at 10 a.m., to explain the process.

White said he feels for residents and that his own family members are facing steep increases, too.

"Any errors that may be out there will be looked at and corrected as necessary," he said.

The county received 22,000 informal appeals. White said they'll have to hire outside appraisal firms to help get through them all.

The legislature asked White's team why they hadn't received a copy of a May 30 contract between his office and Shockey Consulting Services, LLC to provide communications services to the public for the assessor's office. The contract was for no more than $25,000.

White's attorneys said they were not in agreement with Shockey anymore; that they had provided some services but they did not total $25,000. They did not say which services Shockey ended up providing.

Some legislators wondered if that agreement could have helped alert residents better and faster about the increases they could expect.