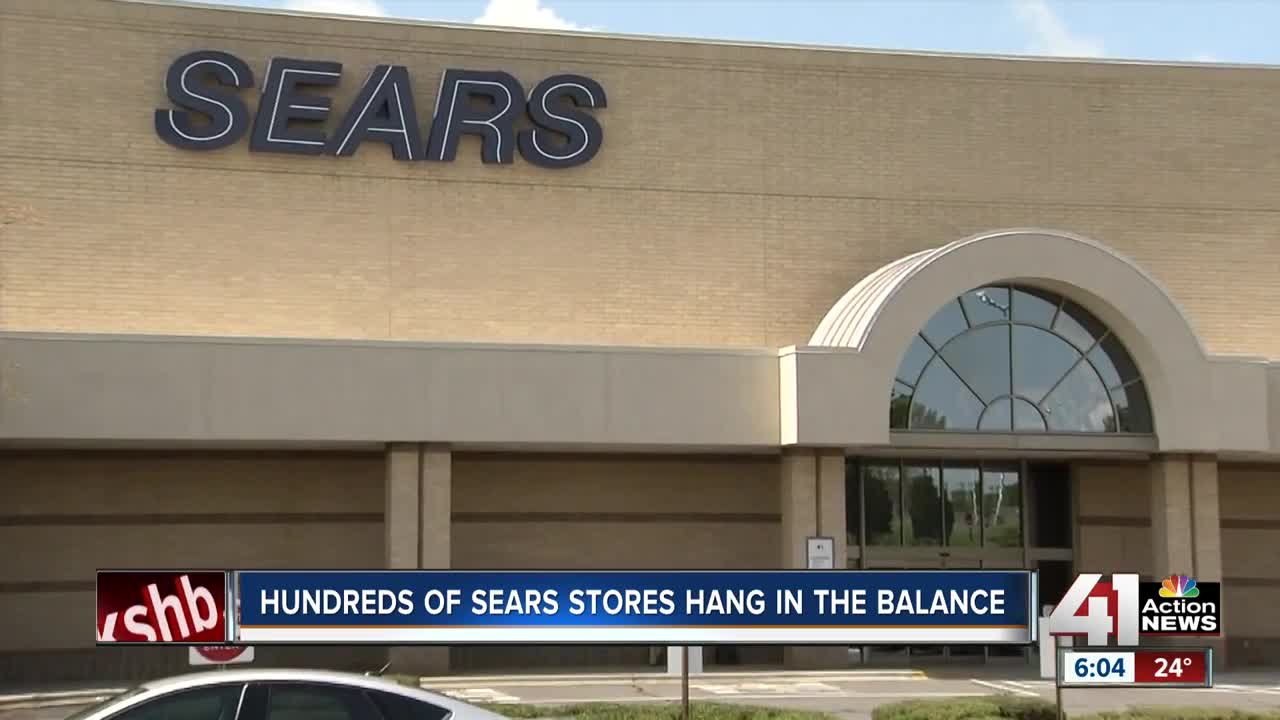 Venerable retail chain Sears could be saved by a last-minute $4.4 billion dollar bid from it's chairman, but the company is struggling to keep its doors open. 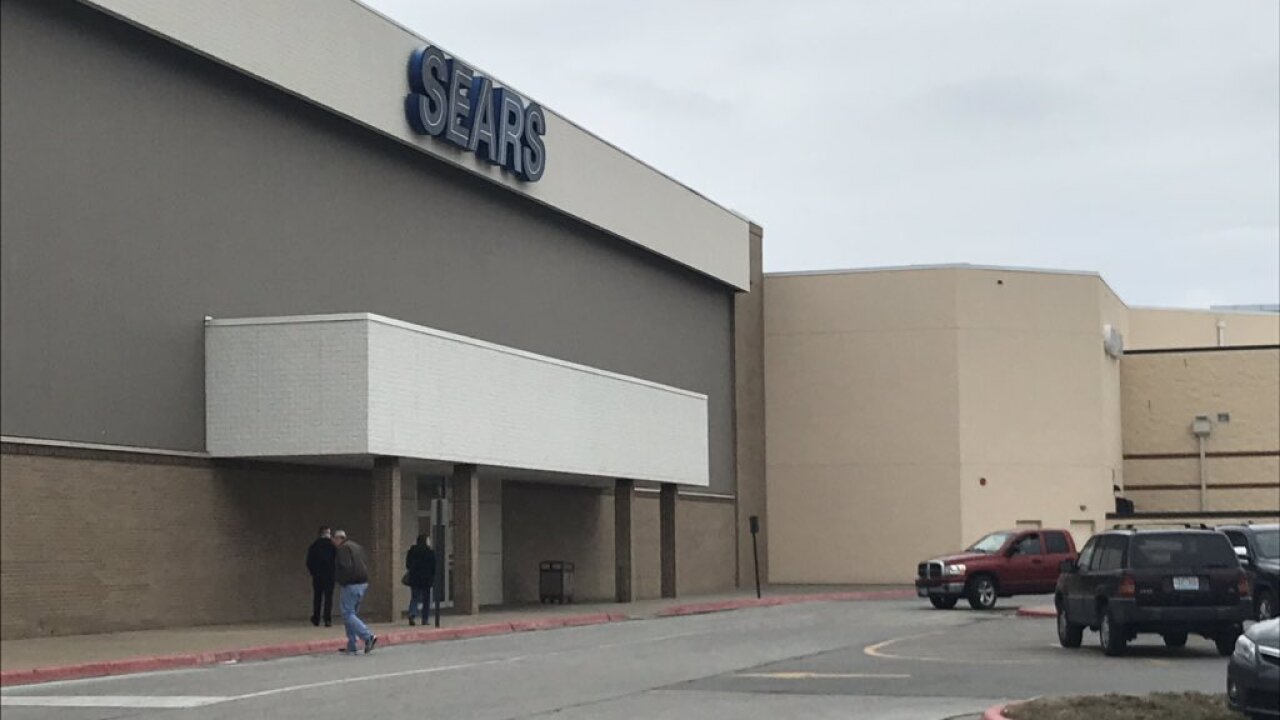 INDEPENDENCE, Mo. — Venerable retail chain Sears could be saved by a last-minute $4.4 billion dollar bid from it's chairman, but the company is struggling to keep its doors open.

The company recently announced plans to close one-third of its locations, none in the Kansas City area, but shoppers see the writing on the wall.

And the retailer's future after more than 125 years weighs heavy on the minds of nostalgic shoppers.

"Sears, it is a mainstay," Michael Mumma of Lee Summit, Missouri, said. "It's always been around."

Richard Taff from Kearney, Missouri, agreed: "I just like coming to Sears and look at their stuff."

Sears remains an iconic retailer whose brand spans generations, but the company, which also owns K-Mart, is nonetheless teetering on the brink of extinction as it faces financial trouble.

The company filed bankruptcy in October and Friday was the deadline for prospective buyers to provide a lifeline. It's chairman stepped up, but the future remains in doubt. Shoppers acknowledged that Sears may be in its final days.

"A lot of clothes, tools and things like that were purchased out of there, so kind of sad to see that go away," said shopper Glenn Thomas, who has been shopping at Sears for decades with his wife, Joyce.

She added, "It's more like a family store. You can also come and get everything from the little kids to grown-ups, so we're going to miss it."

Sears is well-known for its catalogs, which used to be delivered to homes across the country as a sort of wish book around Christmas. Perhaps millions of children flipped through the pages picking out gifts they wanted to receive around the holidays.

"That was great and the fact that you could also sit down with the catalog and create your own wish list and hand it off to your parents, you know it was always an amazing feeling," Mumma said.

Taff added, "That was a big thing. When I was a kid growing up, they would send you a catalog and that was kind of your Christmas wish list going through your catalog."

"It Is a shame we see this in the business industry," Mumma said. "A lot of businesses drop out over the years, but Sears has always held on. It would be a shame to see them go."

If Sears does close, these shoppers hope to at least come back one more time and say goodbye by getting a good deal.

"We hate to see it closed, but we're interested in all those good bargains," Joyce Thomas said.

Sears and K-Mart plan to close 80 stores by March 2019, leaving only 400 Sears stores and the company's website. A court date is scheduled in January on whether to accept the chairman's bid or not.