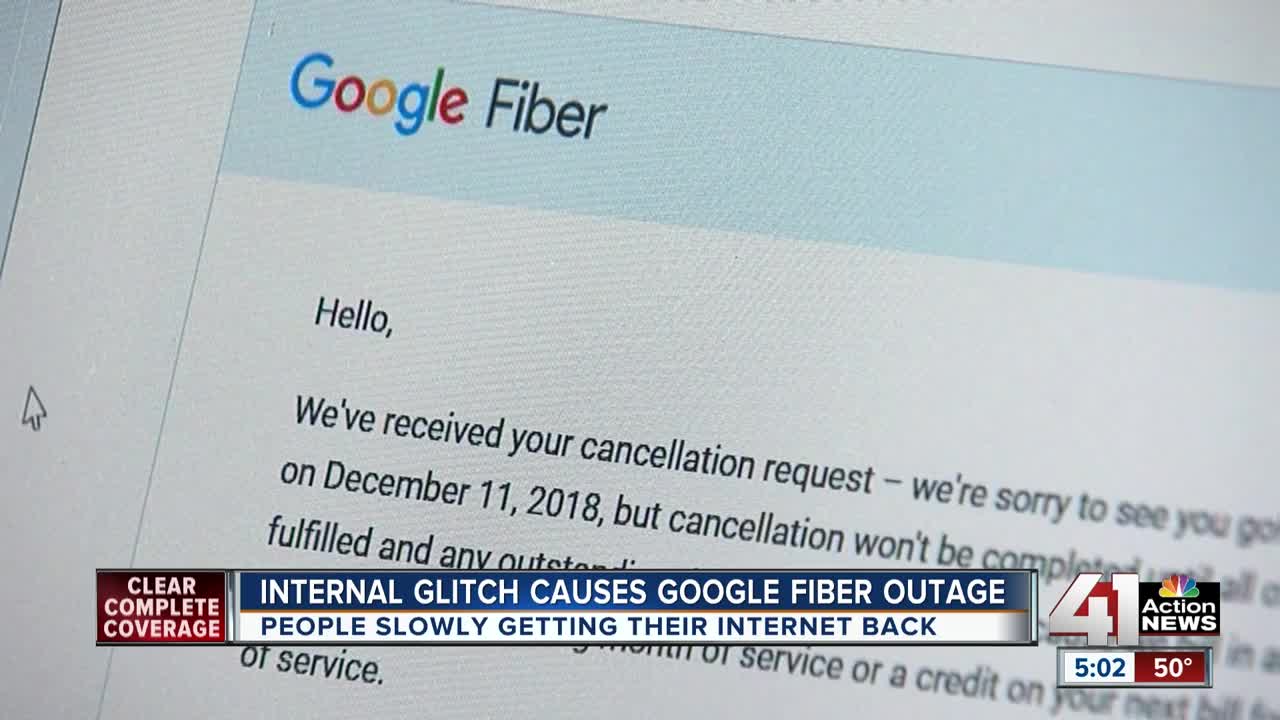 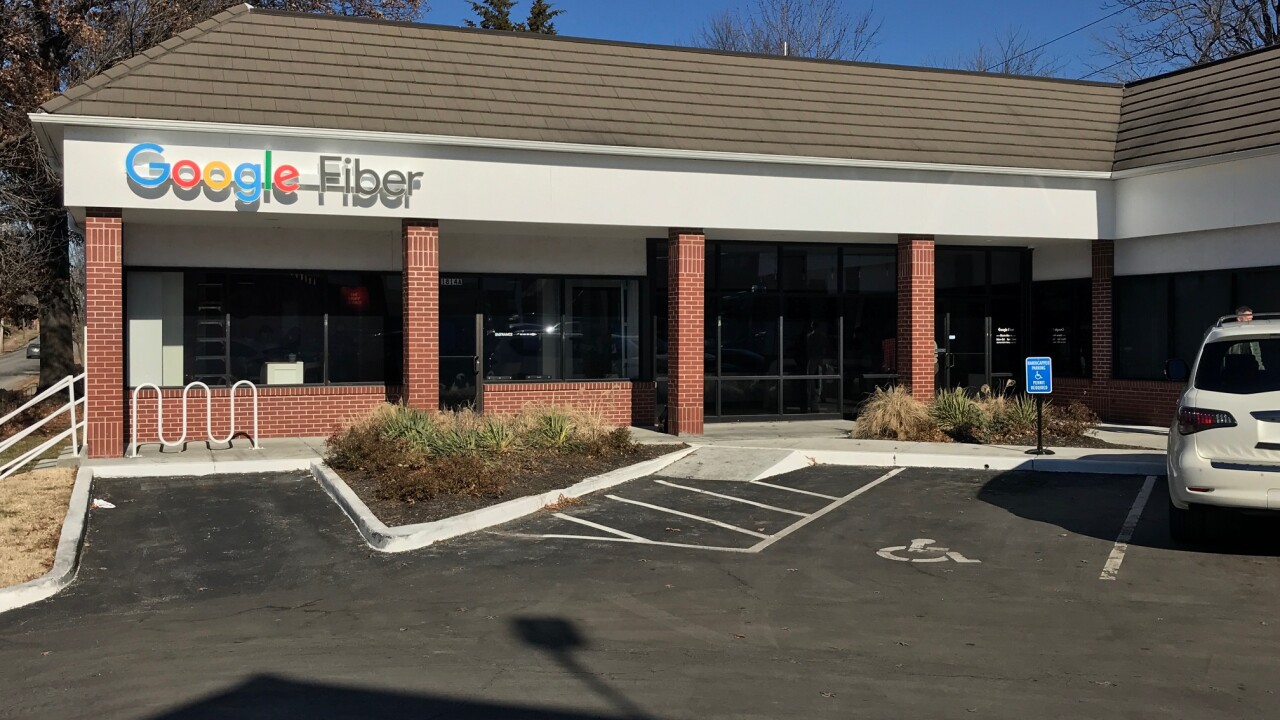 KANSAS CITY, Mo. — For a second day, some Google Fiber customers had their service interrupted due to what the tech giant said was an "internal technical error."

"My impression is that it's a human error and it took a while for them to recover from that, but they haven't said that to me yet," said Rob Perschau, a Google Fiber customer.

"I was just about to go online and start an installation of an operating system and I just happened to notice that our TV quit chattering in the background, so I got up to check," Perschau said.

That led Perschau, a computer tech, to the Google help desk.

"She said accounts were deleted, that's basically how she put it," Perschau said.

After he hung up, Perschau received an e-mail from Google Fiber stating that it had received his cancellation request with instructions to drop off his equipment at the company's Westport Road location.

But Perschau didn’t cancel his service — the e-mail was a result of the outage.

A fix couldn't come quick enough. Google Fiber representatives told Perschau his service would be restored by 7 p.m., then 10 p.m., and finally midnight, he said.

But when he woke up this morning, he still didn't have internet service. He wasn't alone. On social media, Google representatives were busy apologizing to customers saying they didn't have an ETA on a fix.

The glitch affected hundreds of people not just in Kansas City, but across the country.

Perschau eventually had his service restored just before noon Wednesday.

"It's an inconvenience and I can't imagine what it would be like for people who really rely on it heavily," Perschau said.

Google said customers who had their accounts accidentally deleted will receive credit for the time their service was interrupted.