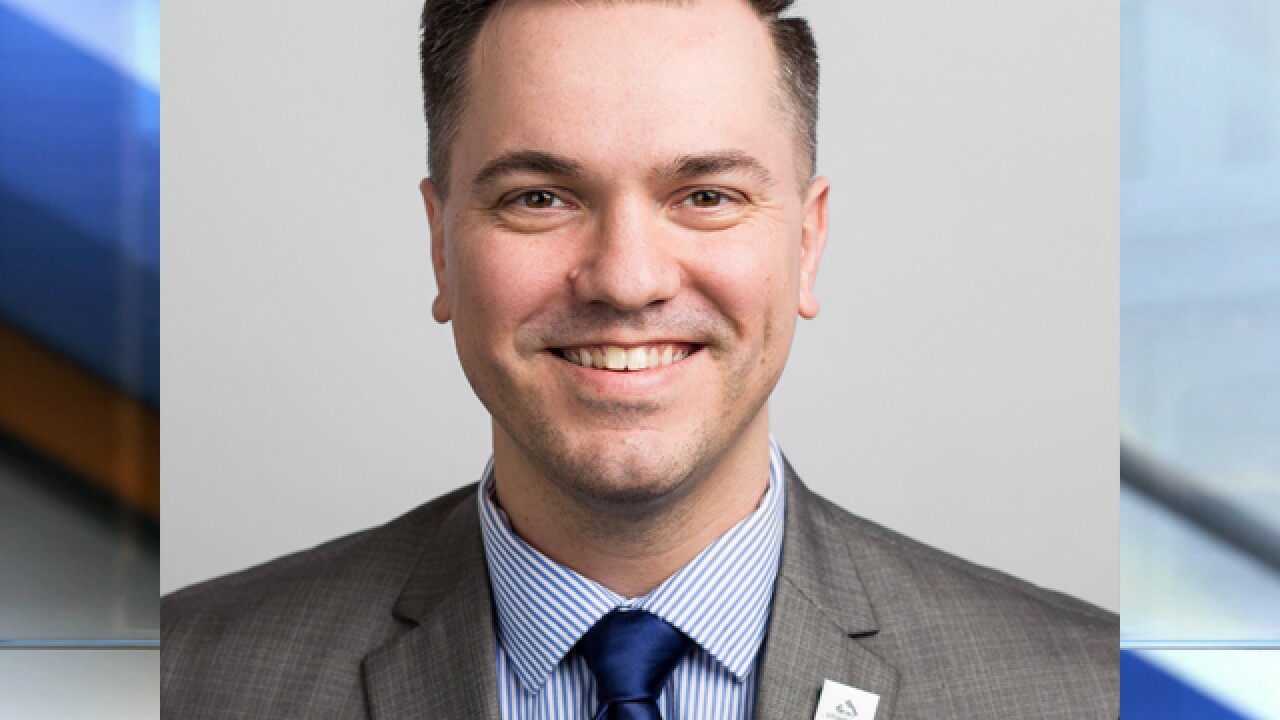 KANSAS CITY, Mo. -- A Republican candidate for U.S. Senate in Missouri has a harsh message for President Donald Trump: stay out of it.

Austin Petersen is running for the Republican nomination against Josh Hawley and nine other candidates.

"I don't blame President Trump for not digging deeper into who is running in this primary," Petersen told 41 Action News over the phone as he drove to St. Louis.

In early July, according to the St. Louis Post-Dispatch, the party began spending money to support Hawley.

"I do resent that these outside forces are coming in and disenfranchising Missouri voters. I think it will ultimately lead to Josh Hawley losing to Claire McCaskill," said Petersen, who refers to himself as an underdog candidate.

According to the report, the party says it made a similar decision in previous races as well.

This comes after President Trump campaigned for Hawley in Kansas City on Tuesday. During a speech at the VFW Convention, the President told the crowd, "We need Josh badly."

Petersen, as you can imagine, disagrees.

"It's best to say out of it until the primary is over," said Petersen. "He has much better things to do then come into Missouri and to interfere with the Republican primary process.

The primary is set for Tuesday, August 7.