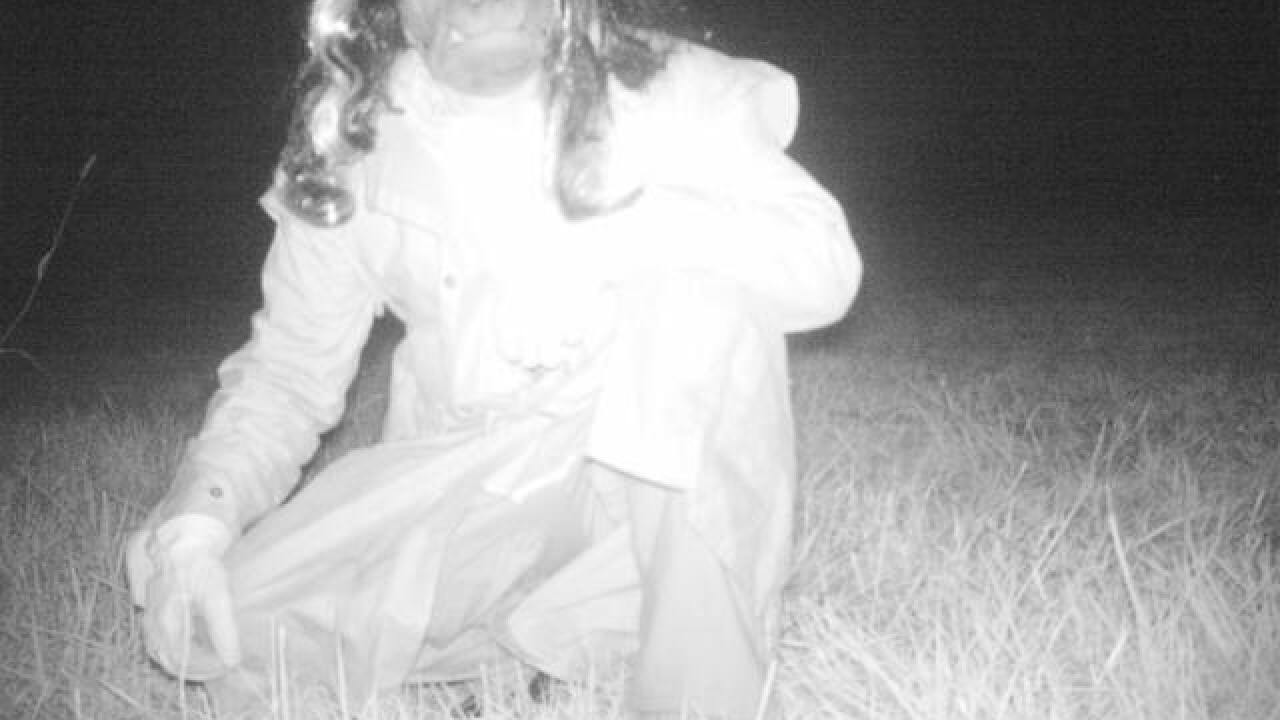 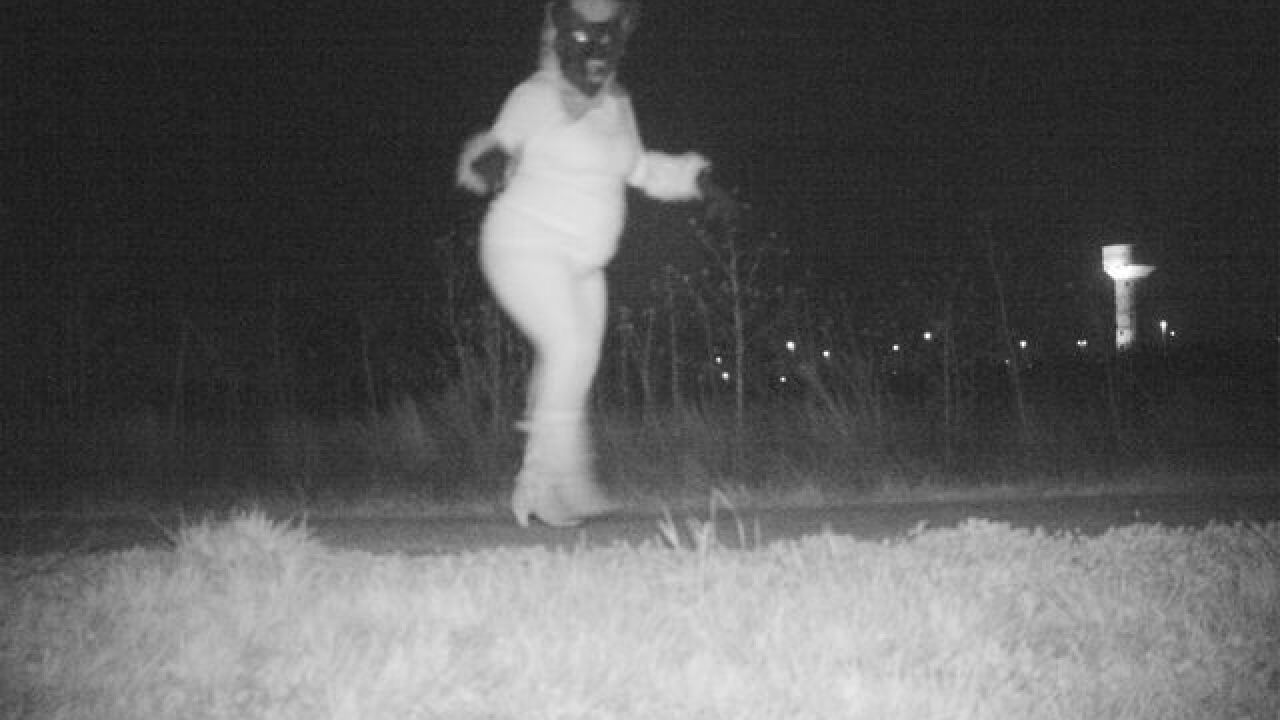 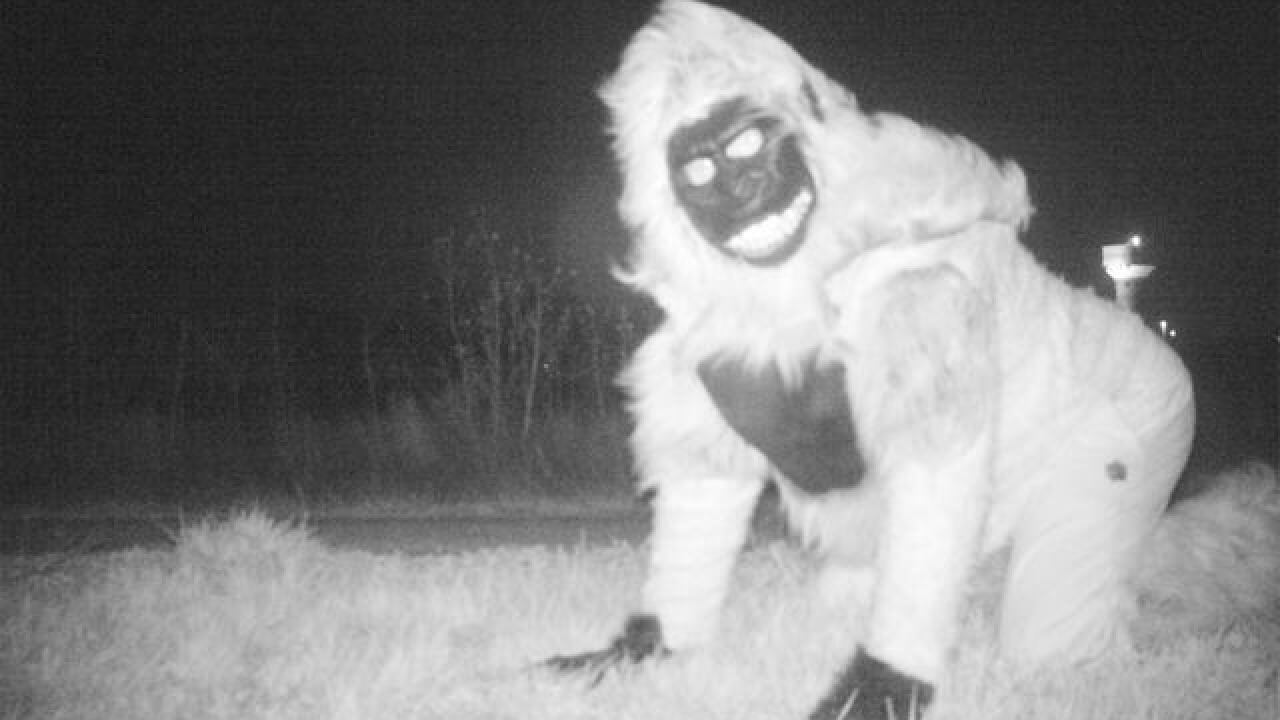 Police in Gardner, Kansas expected their trail cameras to take photos of coyotes, foxes and raccoons. They didn’t expect this.

Officers were contacted about a mountain lion possibly being in the area of Celebration Park. Police said they put out two trail cameras to check for activity.

"It’s not impossible for there to be a mountain lion in this area because there have been reports in the past," said Gardner police Lt. Lee Krout.

They posted on Facebook that they didn’t see a mountain lion, but they did see a coyote, a raccoon and other wildlife. They were surprised by some of the images the cameras took.

"Immediately made me laugh," said Krout, who reviewed the trail camera pictures. "I immediately called a couple of other people in the room and said, 'Hey you gotta see this.'"

They found multiple photos of people dressed in costumes in front of the cameras.

We would like to sincerely thank the persons responsible as it made our day when we pulled up what we expected to be hundreds of pictures of coyotes, foxes and raccoons. Thank you to the citizens who noticed the cameras. Your effort and sense of humor are greatly appreciated.